Stuart Varney: Border crisis is ‘not acceptable’ for the White House to ignore

During his latest "My Take," "Varney & Co." host Stuart Varney discussed the migrant influx overwhelming the U.S. southern border, arguing the crisis is ‘not acceptable' for the White House to ignore.

After all, Massachusetts is a sanctuary state. DeSantis is rightly fed up with paying for Biden’s open border.

He has a sense of humor. Martha’s Vineyard is loaded with rich liberals!

Early this morning a couple of buses pulled up outside the vice president's house.

They carried migrants, sent by the governor of Texas.

After all, Kamala Harris says the border is "secure," so Governor Abbott sent the migrants to show the vice president how wrong she is! 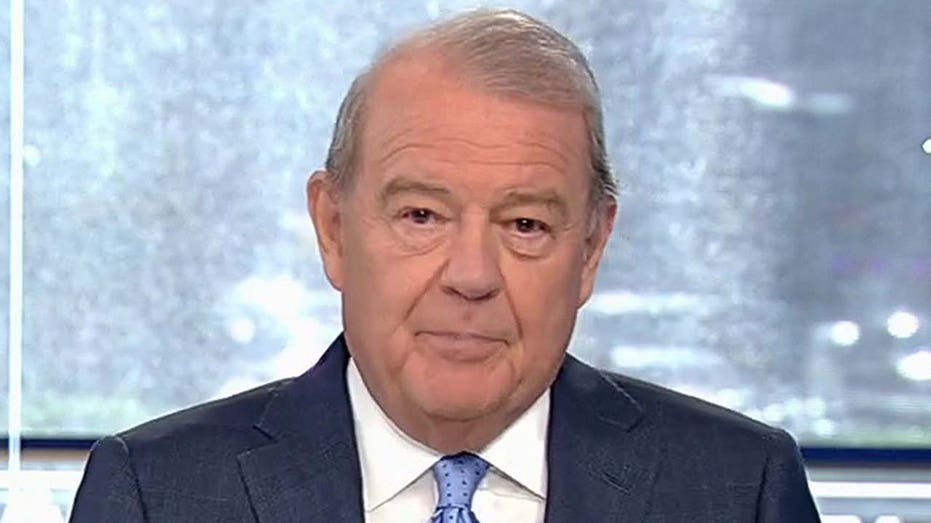 Ignoring reality and the truth, she repeated: "the border is secure."

Look at this video from El Paso, Texas and ask if the border is secure!

1,000 migrants arrived yesterday. They're sleeping on the streets. A local official says El Paso looks like "a Third World country."

This nonsense has to stop!

It is not acceptable for the White House to ignore, and frankly lie, about what's going on.

Biden's open border policy is cruel and inhumane, and he should admit it.

Verizon, AT&T, T-Mobile to be fined by FCC: Report