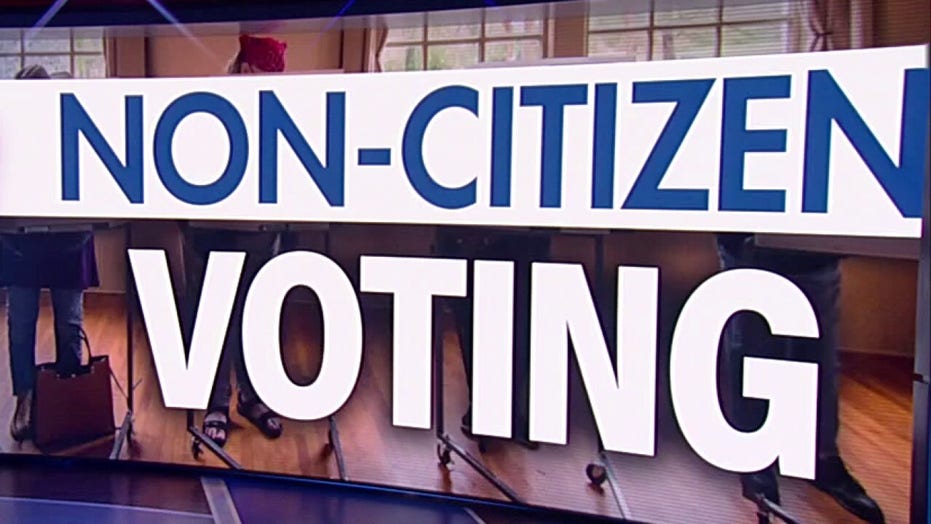 NYS Assembly member Kevin Bryne moves against an expanding movement that some support.

“Voting rights” is one of the hottest topics in Washington and will likely continue to guide the political conversation through the rest of this Congress. Ultimately, I believe the discussion over voting should focus on election integrity – improving the public’s confidence in our election process by implementing common sense security measures like voter ID requirements.

Democrats, on the other hand, want to head in the opposite direction. We all know about their open border immigration policies that have led to a crisis at our southern border. Now, Democrats are pushing to apply their open borders policies to our elections as well by allowing non-citizens and illegal immigrants to vote. 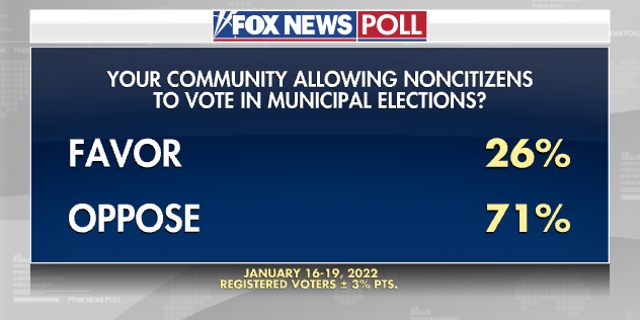 Over the past few years, an alarming trend has popped up in cities nationwide where non-citizens (foreign nationals), and in some cases illegal immigrants, are allowed to vote in local elections. As I write this, non-citizens can vote in certain elections in New York City, San Francisco, Chicago, and some jurisdictions in Vermont and Maryland, as non-citizen voting becomes increasingly popular across the country.

Non-citizen voting dilutes the value of citizenship, normalizes illegal immigration, and invites foreign nationals to interfere in U.S. elections. The idea of non-citizen voting is absurd. If an American citizen moved to another country, would he expect to have a say in how that country is run without first becoming a citizen? Of course not.

I have introduced legislation to combat this practice since 2018 because of the dangerous precedent this sets and the impact it could have on the fabric of our republic. What I find interesting is that very few Americans that I’ve spoken with are in favor of non-citizen voting. Most people are either appalled or refuse to believe this happens in the United States. 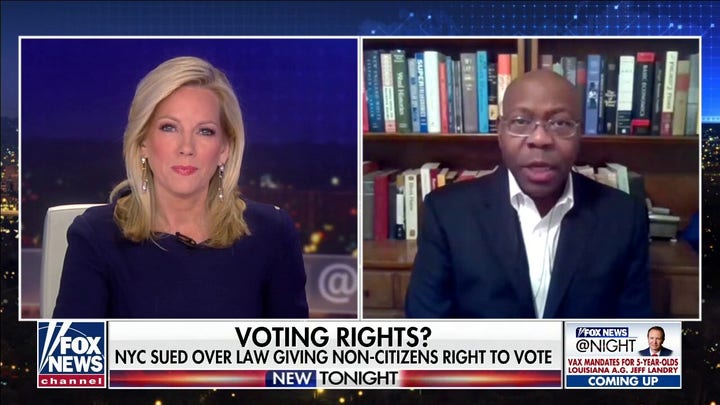 Being an American citizen comes with great benefits and responsibilities, including the privilege of voting in elections to choose who represents us in government. Allowing non-citizens to vote suppresses the voice of citizens, undermines the rights of Americans, and puts our democracy at risk.

Policies like non-citizen voting erode our values and the integrity of our democracy by allowing foreign nationals to have a direct influence in important decisions ranging from policing to taxation to the basic rule of law. While Democrats may argue that they are only allowing non-citizen/illegal immigrant voting on the local level, the truth is that local government matters a great deal, and their decisions can impact us all.

To see the ramifications of terrible state and local policy decisions, one only needs to look to California. California is one of the nation’s leaders in seeking to disarm and defund the police and promote illegal immigration through expansive sanctuary city policies. Seeing a potential voting bloc in illegal immigrants, it makes sense why Democrats would advocate for policies that run counter to the interests of most citizens but benefit non-citizens and illegal aliens. Just this January, for instance, Governor Newsom unveiled a proposal that would give free healthcare benefits to illegals residing in the state. 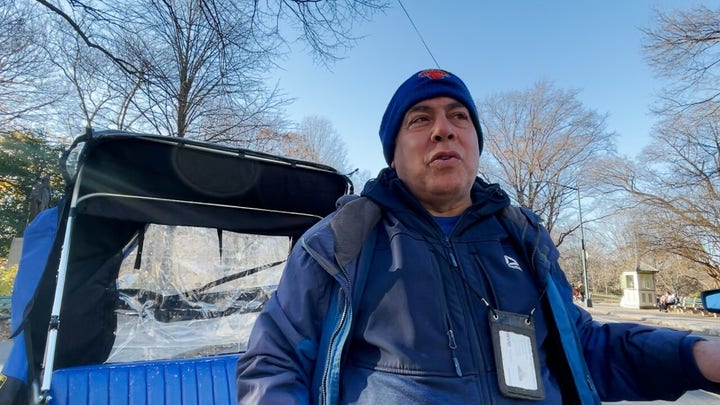 This is an issue we can no longer turn a blind eye to as more cities adopt this radical policy each year. With the support of my Republican colleagues, I hope my recently updated legislation, the “Protecting Our Democracy by Preventing Foreign Citizens from Voting Act” and its companion legislation in the Senate sponsored by Sen. Marco Rubio will continue to gain traction in Congress. If passed, this would prohibit the disbursement of Federal funds to State and local governments that allow non-citizens of the United States to vote in any election.

We need to stop pretending like this is okay or normal because it’s not. Non-citizen voting is explicitly un-American and disrespectful to those who fought and died for the preservation of our freedoms and democracy.

There is no doubt we live in the greatest country on the planet. For centuries, people around the world have left everything behind in their home countries to come to the United States legally, gain citizenship, and achieve the American dream for their families. This is the beauty of America, and non-citizen voting tramples on the value of being an American citizen.

Universal Credit: Payments will rise next month and this is what you’ll receive