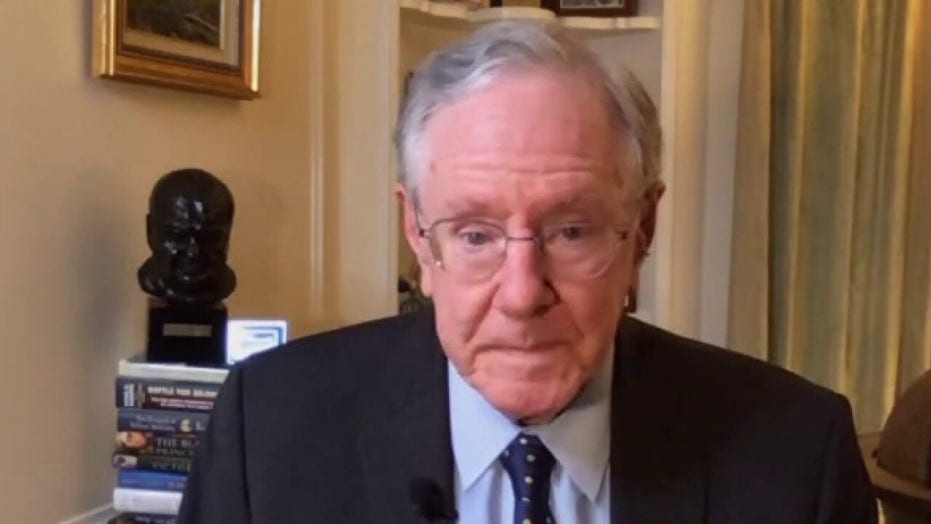 According to the independent Tax Foundation, Biden's policies, which include raising taxes on individuals making more than $400,000 per year, would collect approximately $3.2 trillion over the following 10 years.

Forbes said such policies would "trash" the economy at a time when it would still be recovering from the effects of the coronavirus pandemic.

"This economy is recovering from those lockdowns, we're making some good progress, but we are still convalescing," Forbes said. "Those taxes would dry up investment at a time when Chinese companies are becoming more competitive in high tech – we are going to hurt venture capital and the like.

"He's also going to bring back some of the ObamaCare taxes that the Republicans got rid of," Forbes added. "This tax increase is going to hit everyone. When you have a lousy economy, that hurts people, they can't get raises and wages, they don't get jobs, they can't get higher pay. This is going to be an unmitigated disaster."

The publishing magnate told Ingraham that America would "hear a word again we haven't heard for 40 years: stagflation — inflation and a stagnant economy. That's what Biden is going to bring with this program of higher taxes and higher regulation."

"Stagflation," a portmanteau of "stagnation" and "inflation" describes an economic situation in which a country's inflation rate and unemployment level is high, and the rate of economic growth slows.

In the U.S., the term is commonly used as a catch-all to describe the recession that lasted from November 1973 to March 1975, the effects of which continued through the rest of the 1970s and into the early 1980s.