EXCLUSIVE: Rep. Elise Stefanik, R-N.Y., is working to rally Republicans around a bill to hold the Biden administration accountable for skyrocketing inflation, which hit a new 40-year record Wednesday.

The bill introduced Wednesday comes as inflation hit a new four-decade record, according to the Consumer Price Index (CPI) report, marking the fastest pace of Inflation since Nov. 1981. Year-over-year increases include energy at 41.6%, fuel oil at 98.5%, airline prices at 34.1% and gasoline at 59.9%.

"Today, every hardworking family is forced to pay more for almost everything due to Joe Biden’s failed economic policies. Instead of reversing course, Joe Biden and his administration have doubled down on their Far-Left tax and spend agenda and continue to exacerbate this inflation crisis," Stefanik told FOX Business.

"As hardworking families in New York’s 21st District and across the nation are forced to pay the price for Democrats’ out-of-control spending, I am working to hold this administration accountable and rein in the policies that fuel devastating inflation, which is a tax on every family. My bill will ensure this administration takes into account the harmful impact of their policies that worsen this inflation crisis and drive up prices of goods, gas, and groceries," she continued. 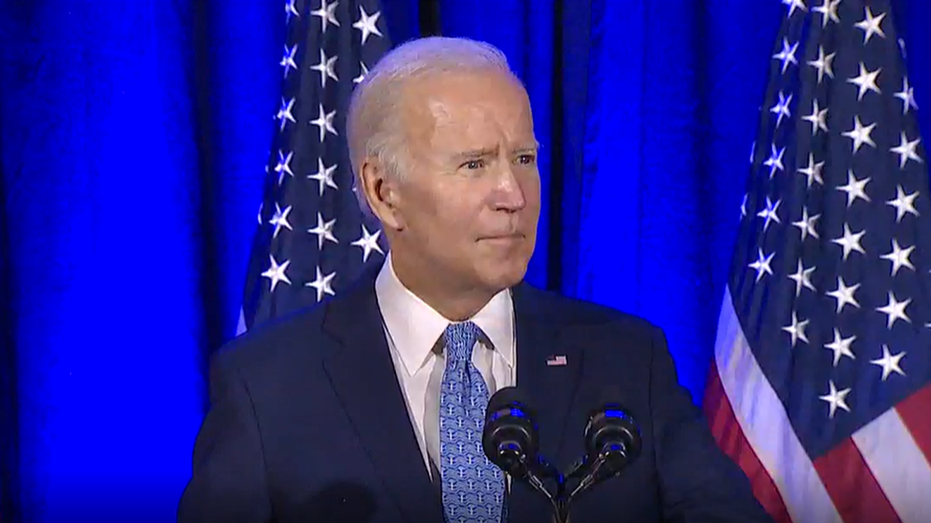 The "REIN In Inflation Act" would require the Biden administration take into account inflation before enacting any executive action and foster greater communication and transparency with Congress. It would require an inflation report by the Office of Management and Budget and the Chairman of the Council of Economic Advisors (CEA) of any action that is estimated to cost over $1 billion.

Stefanik cites the Biden administration's potential cancellation of student debt and the termination of the Keystone XL pipeline as actions that have exacerbated nationwide inflation.

The White House is downplaying the CPI data, saying it is outdated since it was accumulated during the first few weeks of June, and gas prices have come down slightly since then.

"We have new CPI and inflation data and we expect the headline number, which includes gas and food, to be highly elevated, mainly because gas prices were so elevated in June," said Jean-Piere on Monday. "Gas and food prices continue to be heavily impacted by the war in Ukraine. And there are few important points to keep in mind when we get this backwards looking data. First, June CPI data is already out of date because energy prices have come down substantially this month and are expected to fall further."