Just Group said the figures suggest there is a “worrying hole” in the nation’s preparations for later life, with many thousands relying on the state pension and other benefits in order to make ends meet.

The statistics reveal that women aged 55-64 are more likely to be without private pensions than men, with 28 percent having no pension wealth compared to 16 percent of men.

Focusing on just the 4.5 million women aged 55 to 64 who have not yet started taking pension beenfits, then the proportion with zero private pension wealth rises to 40 percent – or four in 10 women.

Stephen Lowe, group communications director at Just Group, said that despite the introduction of auto-enrolment in 2012, large numbers of people will still face retirement without any private pension savings. 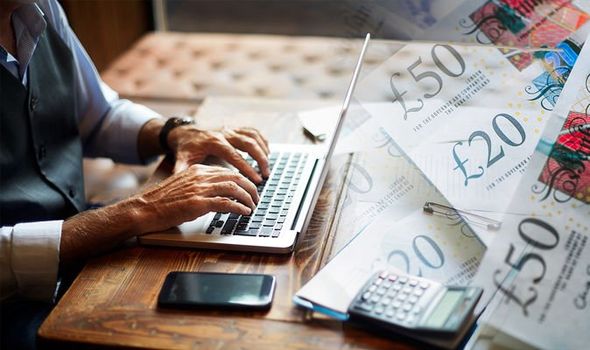 He said: “This generation will be retiring over the next 10 years and many hundreds of thousands will be reliant on the state pension and other benefits.

“While the maximum new state pension is £168.60 a week, for those who have built up their full entitlement, organisations such as the Joseph Rowntree Foundation put the minimum weekly income required by a single pensioner higher at about £200 and £310 for a couple.

“Even assuming people retiring will get the full state pension – and only about 44 percent currently do qualify for the full amount – that is still a significant gap between income and expenditure.

“However, those who own their homes may be able to generate some extra income by downsizing or releasing equity from their property which would help bridge this shortfall.”

Following the analysis, Just Group is highlighting the need to build up state pension entitlement, and to claim the full benefits a person may be eligible for.

Mr Lowe said that people still working have time to work towards a greater retirement income, with the top priority being to check their Natioanl Insurance record in order to ensure that they have at least the 10 qualifying years needed to claim some state pension, and ideally the 35 years to claim the full amount.

He added that if people are not currently in the labour market due to being a carer, they may be entitled to claim carer’s credit – a system which is designed to fill gaps in their National Insurance record.

Furthermore, Mr Lowe said that those heading into retirement and struggling for income should ensure that they are claiming their full entitlement to benefits such as Pension Credit and Council Tax Reduction. 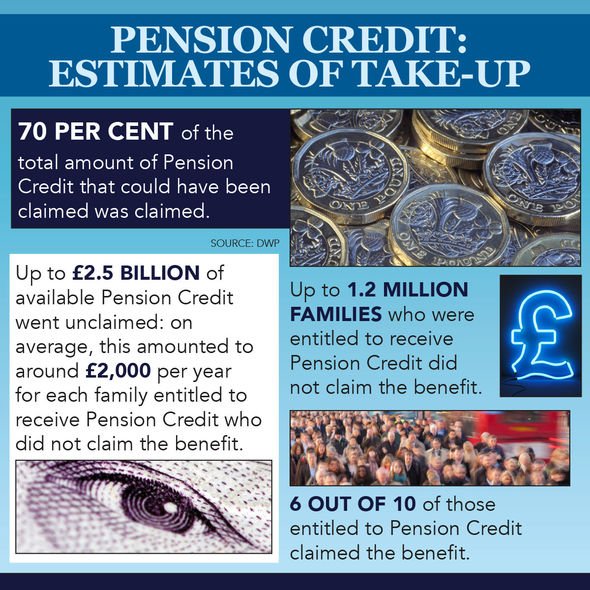 He said: “Only about six in every 10 of those entitled to Pension Credit claimed the benefit meaning that about 1.3 million households are missing out, with couples less likely to claim than either single women or male pensioners.

“Not everybody will be capable of working longer or saving harder so many will end up relying on the support that the State provides.”

It’s possible to check how much state pension a person can get online, via the “Check your State Pension” tool on the government website. 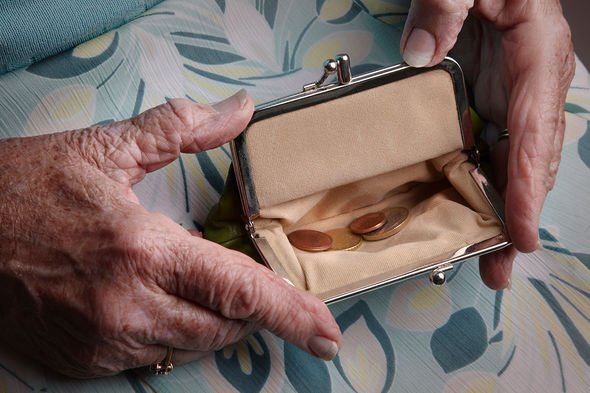 It also can be used to find out when the individual can get the state pension, and how they may be able to increase the amount that they get.

While the state pension amount depends on an indivudal’s National Insurance record, some people may get more or less than the full amount.

The Department for Work and Pensions (DWP) explains that usually, people receiving less than the full rate are doing so because they were previously in an occupations pension scheme, so will be receiving those benefits in addition to the state pension.

In addition to using the aforementioned service to find out when a person can claim the payment, it’s possible to check a person’s state pension age online, via the “Check your State Pension age” tool.

Stelter: Bartiromo is just teeing up Trump to lie to viewers