The latest National Statistics about the benefits administered by the DWP have been published today, revealing that the number of people receiving state pension has fallen to 12.6million. The figures, showing the number of claimants of DWP benefits at August 2019, reveal there were 1,574,000 claimants of Pension Credit at this time.

Meanwhile, there were 186,000 men and 352,000 women getting both Guarantee and Savings Credit at this time.

According to the DWP, at August 2019, while there were 1.6 million people receiving Pension Credit, this was representing a total of 1.9 million beneficiaries including partners. 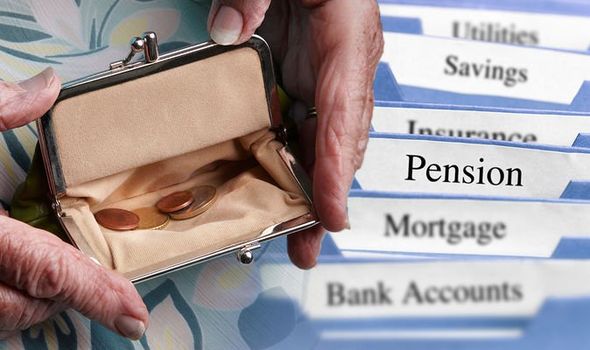 There were 94,000 fewer recipients against the previous year.

This is the third annual decline in the number of claimants, marking a drop of almost two million since 2016.

Nearly two thirds of people getting the benefit (64 percent) were women.

The DWP said that among other factors, the downward trend in overall Pension Credit caseload is due to the raising of the state pension age and the introduction of the new state pension in April 2016.

He said: “We like to think that State Benefits reach those who need them most, but this is clearly not the case with Pension Credit.

“With many pensioners struggling to make ends meet, this should be a wake-up call for everybody to check their own eligibility.

“In the world of often-complex decisions about finances in retirement, this is one simple thing which could hugely benefit retirees.

“This reiterates the need for Pension Wise to include guidance on State Benefits in the information they offer.”

Around 1.3 million people may be entitled to Pension Credit, but do not claim it, the DWP has said. 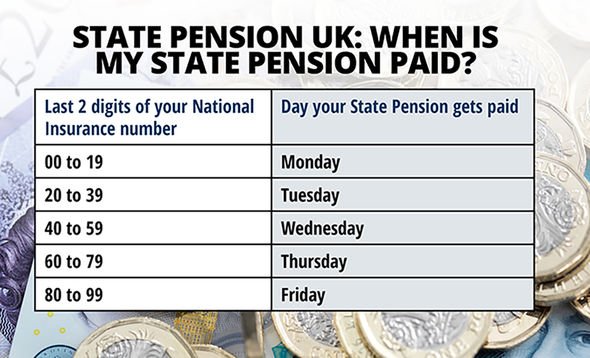 It’s possible to use the Pension Credit calculator hosted by Gov.uk in order to find out how much Pension Credit a person may be entitled to, and this can be done without giving any personal details.

The average Pension Credit Payment is more than £58 per week – working out at more than £3,000 per year.

People who receive Pension Credit may be able to get other forms of help, such as with their rent, Council Tax, and Cold Weather Payments.

Speaking on The Martin Lewis Money Show earlier this month, Martin Lewis explained how Pension Credit is a “gateway benefit”.

He said: “It unlocks potential eligibility to a whole range of other things. 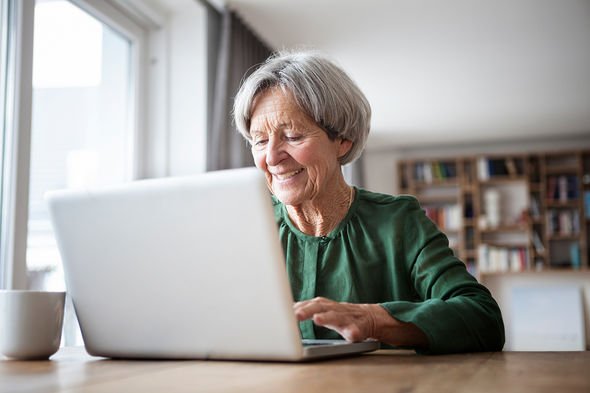 “You know about the free TV Licence from June [for over 75s who get Pension Credit], but there’s also: some councils will give you a Council Tax reduction of up to 100 percent if you’re on Pension Credit.

“There’s the Warm Home Discount from big energy companies worth £140 per year if you’re on the guarantee element of Pension Credit.”

As well as pointing out that one may be eligible for the Cold Weather Payment, he continued: “Some councils will also give you Housing Benefit if you’re on Pension Credit. Ask your water company if you can get a discount of up to 50 percent.

“EON, npower have home insulation and boiler cover grants for those on the guaranteed element of Pension Credit even if you’re not their customers.

“Ask your optician, can you get a voucher towards your glasses and contact lenses, ask your dentist if you’re entitled to free NHS dental treatment.”

Universal Credit UK: Britons may be able to skip the five-week wait in this circumstance

How to delete a page in Microsoft Word, even if you can't delete any text from it