Currently, there are three types of state pension in play that can be received under different circumstances. There is the basic state pension which is slowly being phased out and it is not available for many retirees. The basic state pension can be claimed by men who were born before 6 April 1951, or women born before 6 April 1953. The most that can be received from this pension is £129.20 per week, which requires at least 30 qualifying years of national insurance contributions.

The additional state pension is an extra amount of money that can be received with the basic payment.

To qualify, claimants need to fall into the same years of birth requirements but they also need to have hit state pension age before 6 April 2016.

So long as the eligibility requirements have been met, the additional state pension will be paid automatically. 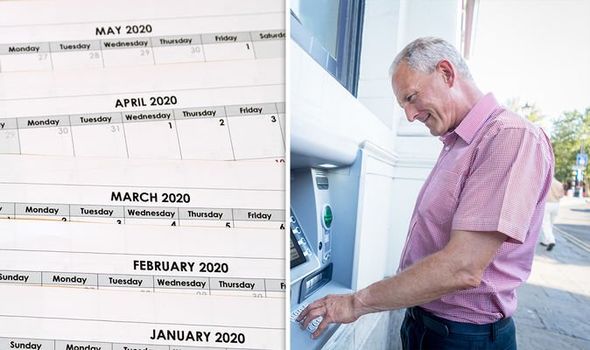 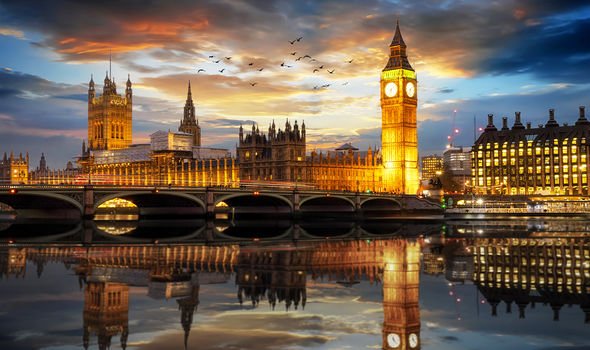 The final state pension is called the “new state pension” and this will likely be what most people receive moving forward.

This pension can be received so long as the claimant reaches state pension age.

The most that can be received from the new state pension is £168.60 per week, which requires a minimum of 35 years of national insurance contributions.

The state pension age itself is regularly increased and it is currently scheduled to be 66 for everyone by October 2020.

Until then, the state pension age for both men and women will increase every two months, with the next increase occurring on the 6 March.

It is important to note that even when state pension aged it reached it will not automatically be received.

State pension will need to be claimed and the government will alert people about this around two months before they qualify. 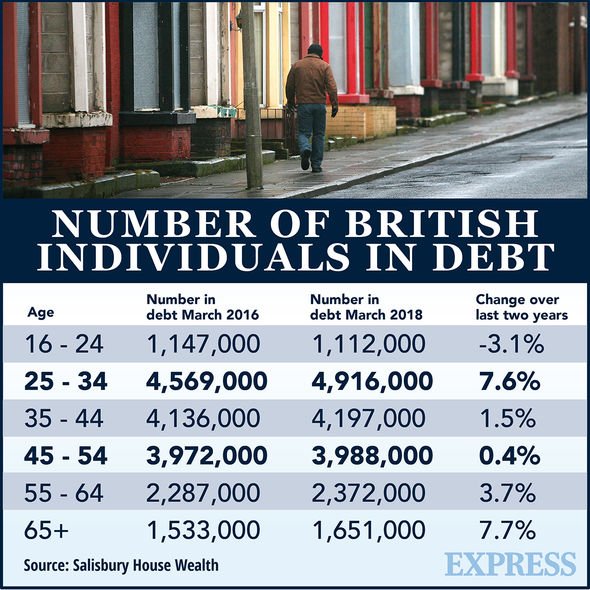 However, if this invitation letter is not received for any reason it will still be possible to claim.

There are four ways of doing so. It can be done online which will require a number of personal details.

To claim it online, the person will need the date of their most recent marriage, civil partnership or divorce.

They will also need details on any time they spent living or working abroad as well as account details for they bank or building society. 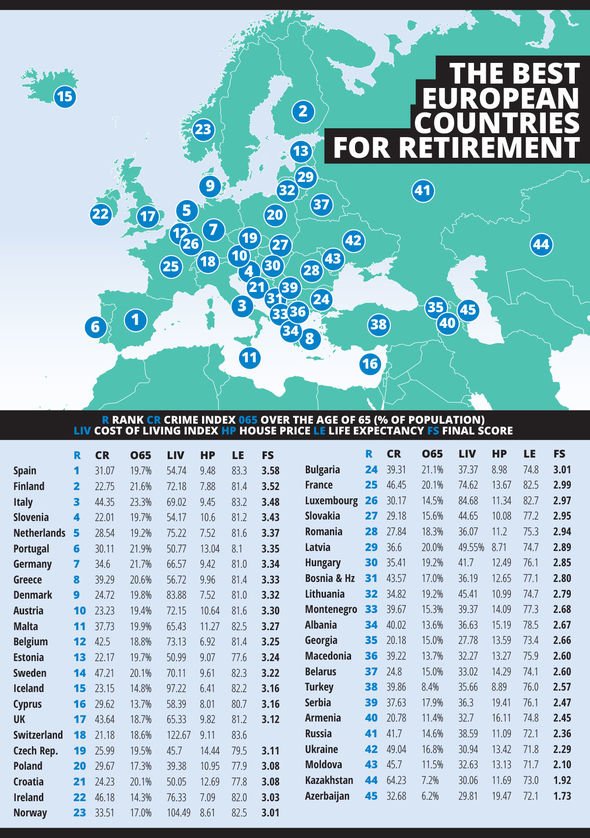 State pension can also be claimed by a telephone call or by filling in a paper form. This form can be downloaded from the internet and it will need to be sent to a local pension centre. A state pension can be claimed abroad but the timing for the application process is extended for this. If the claimant lives abroad, they must be within four months of their state pension age to claim. There is an International pension centre system in place to help people with this process.

While the most a person can receive is currently £168.60 a week it should be remembered that not everyone will receive this amount. The amount received will vary by how many years of national insurance contributions there are. The government has tools in place that allow people to check on their contribution record.

If a person feels that the amount they’ll receive won’t be enough there are processes in place to boost the income. There is an option to delay or defer state pension payments if the claimant feels that they can carry on working. If this option is taken, their state pension increases by the equivalent of one percent for every nine weeks they defer.