A South African Cabinet minister on Friday urged the cancellation of an upcoming U.S. auction of a key to the Robben Island prison cell where Nelson Mandela, the country's first Black president, was long jailed for his opposition to apartheid.

The key is among Mandela memorabilia being sold by Guernsey's auction house in New York on Jan. 28. Most of the items were provided by members of Mandela's family to raise funds for a planned museum and garden around his grave, while the key is being sold by Mandela's former jailer who became his friend.

"It is unfathomable for Guernsey's, which is clearly aware of the painful history of our country and the symbolism of the key, to consider auctioning the key without any consultation with the South African government, the heritage authorities in South Africa and Robben Island Museum," Minister of Sport, Arts, and Culture Nathi Mthethwa said in a statement. 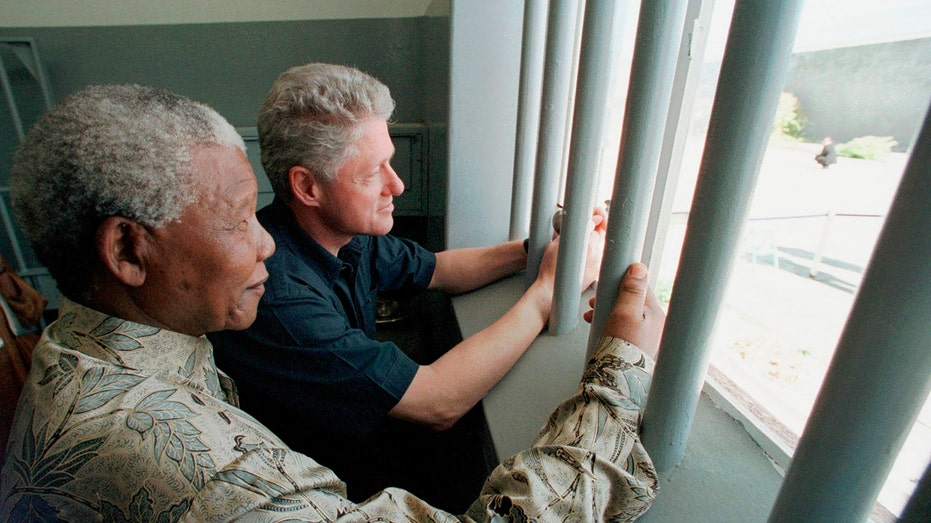 "This key belongs to the people of South Africa under the care of Robben Island Museum and the South African State. It is not anyone’s personal belonging," said Mthethwa.

In response, the auction house said the proceeds of the sale are to raise funds to build a 24-acre memorial garden and museum around Mandela's burial site. Mandela's oldest daughter, Makaziwe Mandela-Amuah, approached Guernsey's to hold an auction of Mandela memorabilia to help build the garden, Arlan Ettinger, president of Guernsey's, told The Associated Press.

NELSON MANDELA RELEASED FROM PRISON: THIS DAY IN HISTORY

"We are honored to sell many items from the Mandela family to help them create the garden," Ettinger said. The 33 objects to be auctioned include one of Mandela's colorful shirts, gifts from former U.S. presidents Barack Obama and George W. Bush, as well as items that he signed and artwork. 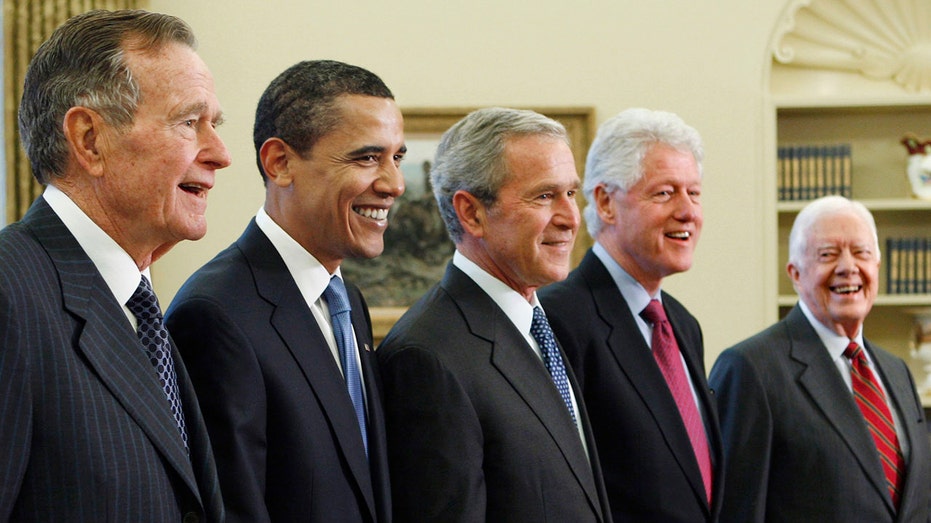 The key to his former jail cell is one of three items put up for sale by Christo Brand, Mandela's Robben Island jailer.

A draft of South Africa's constitution that Mandela inscribed to Brand and an exercise bicycle Mandela used were also provided for the auction by Brand. Brand's representative could not be reached for comment Friday.

The key has been in Brand's possession for many years and has been exhibited internationally, said Ettinger. Mandela's daughter has approved its sale and a portion of the proceeds will go to the garden fund, he said.

"The key symbolizes the worst and the best of humanity," said Ettinger. "The key locked up Mr. Mandela for his opposition to racial oppression and that was horrendous. The key also freed him and he went from prisoner to president of South Africa and became the inspiration for millions of people around the world. It seems fitting that the sale of the key can now help raise funds to create a memorial around Mr. Mandela's burial site." 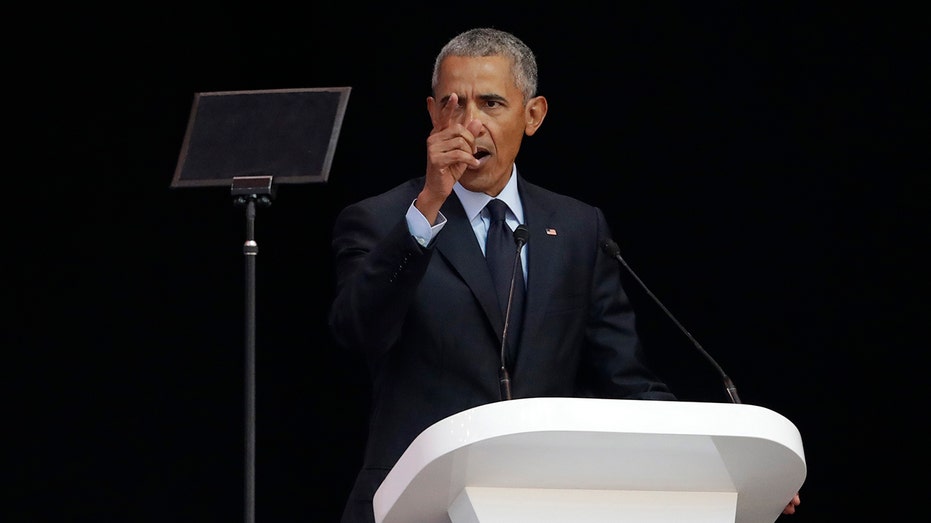 Mthethwa, the minister of culture, said he will take action to stop the key's auction.

"The key must be returned to its rightful owners with immediate effect and this auction must be halted," said Mthethwa who added that he was discussing with authorities "appropriate steps that must be taken to stop the auction and to secure the return of the key to South Africa."

We asked 3 doctors and an epidemiologist whether they're sending their kids back to school. Here's what they said.