SoftBank Group Corp. agreed to pay $2.8 billion for a 40% stake in Norwegian warehouse-automation company AutoStore, marking another big bet by the Japanese conglomerate on robot-enabled technology.

AutoStore is controlled by Thomas H. Lee Partners LP, while another private-equity firm, Sweden’s EQT AB, holds a minority stake. The deal values the company at $7.7 billion including debt, the companies said Monday.

The Wall Street Journal reported such a deal was imminent earlier Monday.

SoftBank Chief Executive Masayoshi Son has been placing big bets on artificial intelligence and internet-connected devices for years, famously predicting in 2017 that super smart robots will outnumber humans within 30 years.

AutoStore’s technology makes it possible for warehouses to be operated almost entirely by robots. The company was founded in 1996 and pioneered a system of densely storing and accessing goods that is widely used today. 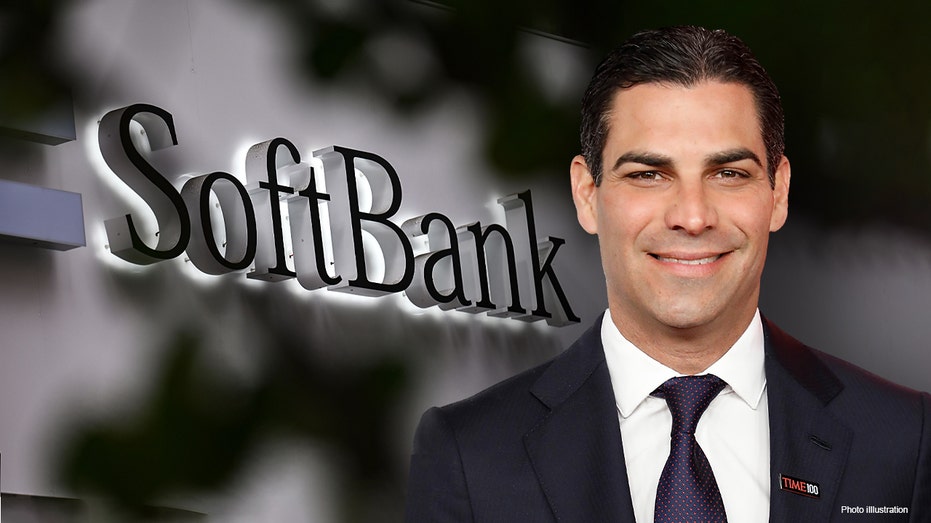 It employs giant cubes packed with bins. Robots, but not humans, can travel across the top of the cubes, digging out bins and delivering them to stations where workers assemble orders. It is especially useful in smaller warehouses, which are proliferating in a race to speed up the delivery of goods to consumers in cities.

The company, which expects to turn a profit in 2021, has benefited as manufacturers embrace technology as a way to cut costs and as e-commerce touches more parts of everyday life —whether shopping for clothes, groceries or household essentials. AutoStore’s customers include John Deere, Gucci and Texas Instruments Inc., according to the company’s website.

SoftBank has been building out its network of investments in global e-commerce and the related supply chain. It already has stakes in some of the world’s largest e-commerce companies, including China’s Alibaba Group Holding Ltd. and South Korea’s Coupang Inc.

Thomas H. Lee agreed to buy AutoStore from EQT in 2019, with EQT and other investors maintaining stakes. EQT had acquired AutoStore in 2017.

Under the deal, Thomas H. Lee would continue to be the majority shareholder and, along with SoftBank and EQT, have representation on the company’s board.