Eduardo Barros was house sitting with his girlfriend and her daughter last week when the couple got into an argument which turned physical. 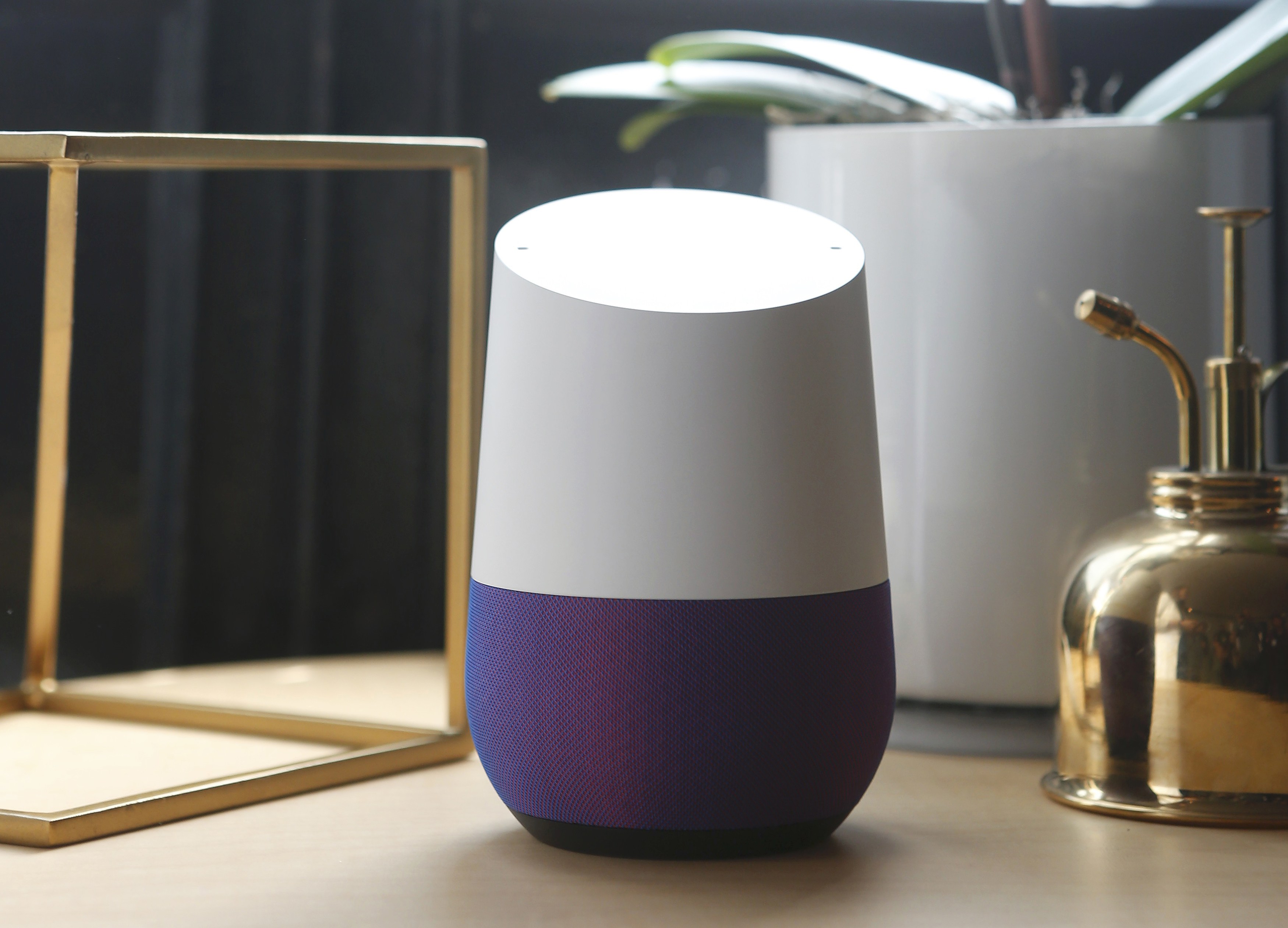 Mr Barros allegedly wielded a firearm and at one point yelled at his girlfriend: “Did you call the sheriffs?”

At which point, a nearby smart speaker mistook the question as a command and called the police, according to local County Sheriff Department spokesperson Deputy Felicia Romero, reported America’s ABC Network.

Authorities said the “unexpected” call could have played a life-saving role in the incident.

They would not say what kind of device it was but the two most popular on the market are Amazon’s Echo speaker and Google’s Home speaker.

“The unexpected use of this new technology to contact emergency services has possibly helped save a life.

This amazing technology definitely helped save a mother and her child from a very violent situation,” Bernalillo County Sheriff Manuel Gonzales III said in a statement to ABC News. 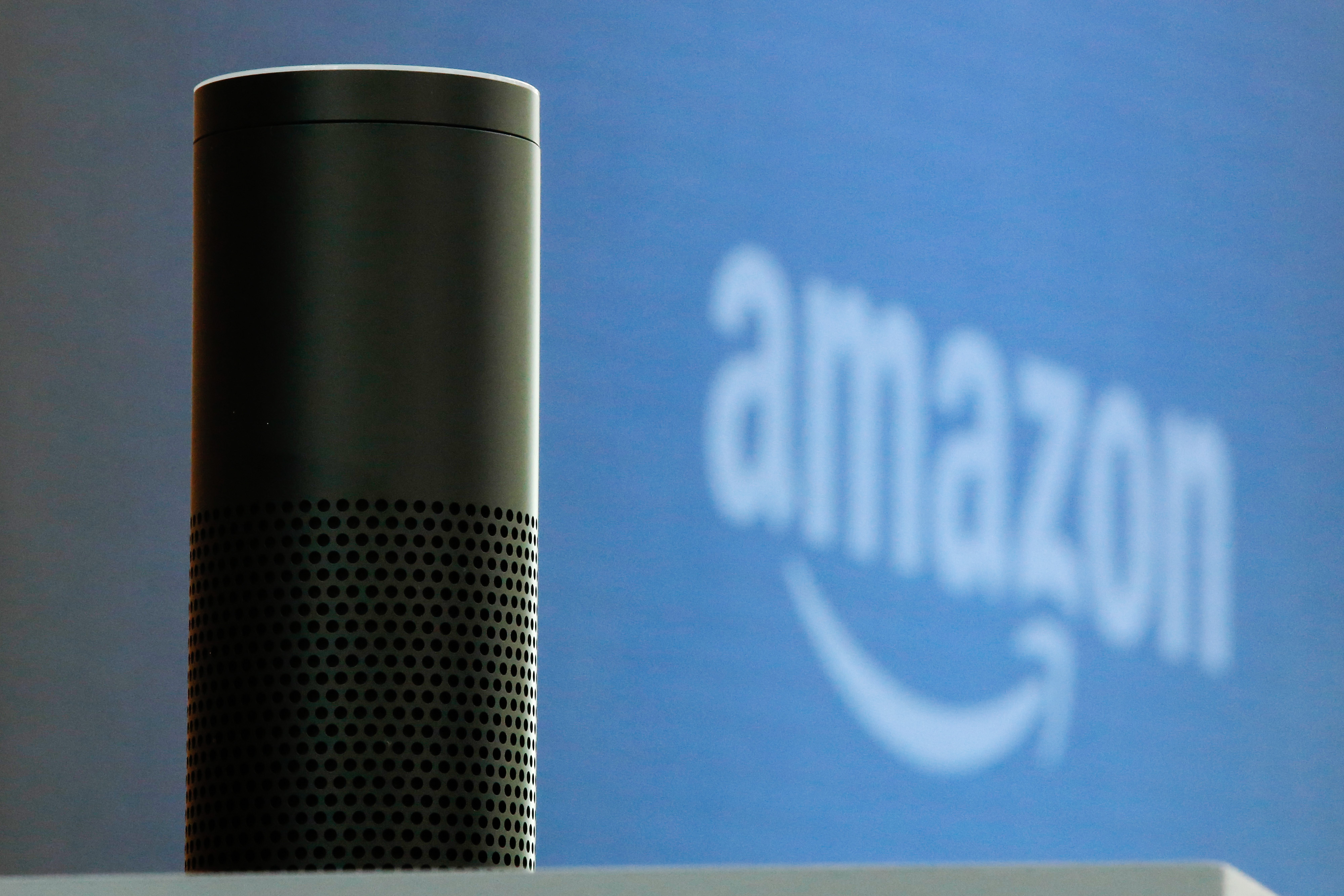 Police and a SWAT team arrived at the house following the call.

They were able to remove the woman, who sustained minor injuries from harm’s way and took Mr Barros into custody after an hour-long standoff.

He is currently in jail facing assault charges and the possession of a firearm by a felon.

It’s not the first time a smart home speaker has been at the centre of a criminal investigation.

MOST READ IN TECH AND SCIENCE

Last year, police in Arkansas investigating a 2015 murder seized an Amazon Echo smart speaker from a home where a man was allegedly strangled to death in a hot tub.

While police have reportedly extracted some information from the device, they want access to the voice logs and any audio recorded by the speaker during the night of the murder.
In what’s believed to be the first case of its kind, police issued a warrant to Amazon to hand over a history of voice recordings related to the device.
It wasn’t until April this year that Amazon agreed to hand over the data.

Philadelphia officials unclear on how long vote counting will take: 'At least until this time tomorrow'