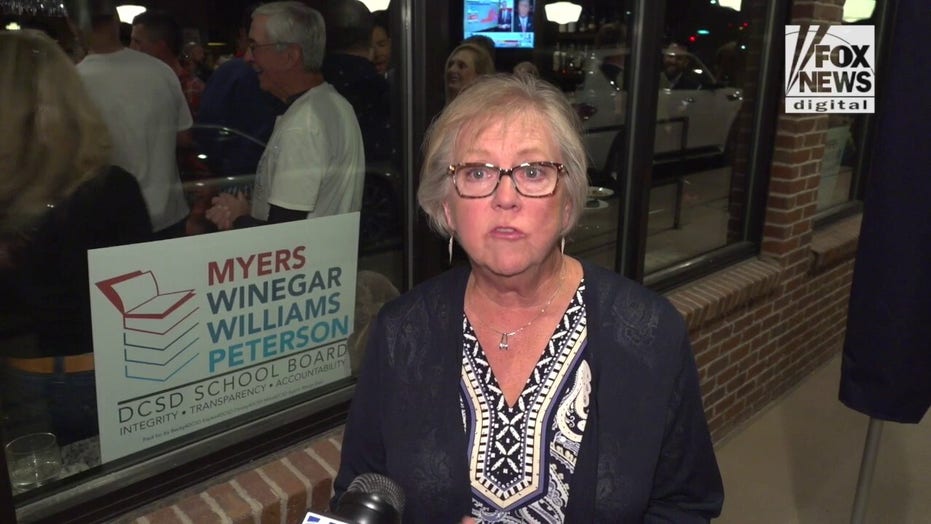 Christy Williams, one of four “Kids First” candidates, read off initial results to raucous applause at a supporter appreciation party in Parker, Colorado, in the moments after polls closed.

“I am humbled to my core,” Williams told Fox News. “I think there’s a lot to look at, but ultimately I hope to give parents the ultimate authority over their children.”

Williams was joined by Mike Peterson, Becky Myers and Kaylee Winegar. Together, they hold a lead over the teacher federation-backed CommUnity Matters slate, comprised of incumbent board members Krista Holtzmann and Kevin Leung and newcomers Ruby Martinez and Juli Watkins.

Peterson and Myers led by double-digit percentage points as of late Tuesday night, local time. Williams leds Leung by more than 7,000 votes and Winegar led Holtzmann by more than 8,000 votes.

The results indicate that more than half of the seven-member board could be replaced. 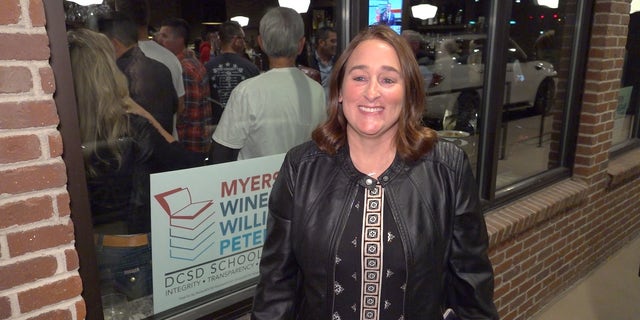 “I’ll tell you what, free speech is back,” Peterson said. “No more cutting people off at two minutes, no more telling people that waving an American flag in support of a speaker s intimidation.”

“And we’re going to do the First Amendment in the boardroom, that’s for sure,” he continued. 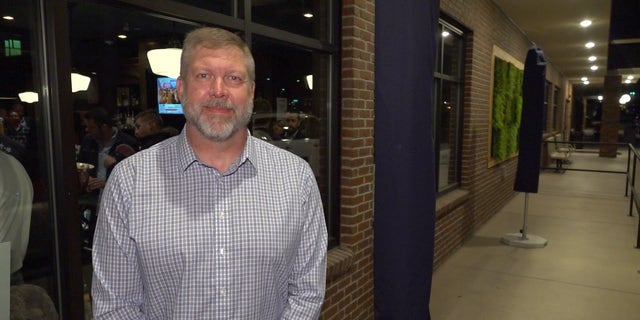 Winegar, an accountant, said that she never imagined she would run for an elected position.

Voters “wanted some leaders who were less hands-on and more about letting the parents have a say in what’s going on in the schools,” Winegar told Fox News. 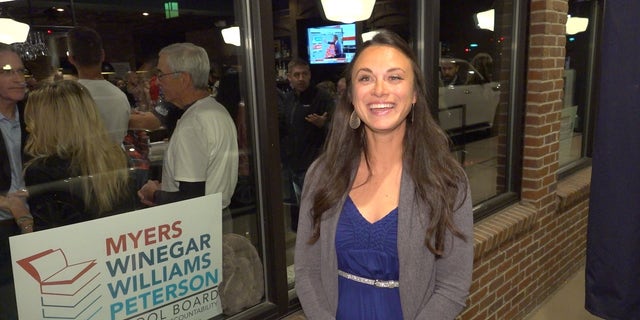 “We’ve got to get the trust of our parents,” she said. “These parents, these supporters that voted us in, we need to know, what do they want first? What do they want us to get in there and tackle first?” 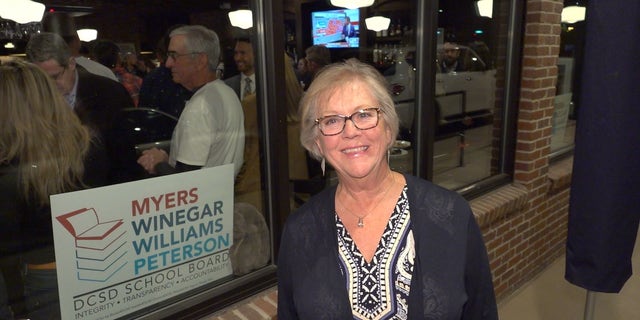 Voters who spoke to Fox News said critical race theory and the school district’s equitable learning policies played a factor in their decision. All four candidates said the policy was an issue they would look into.

“Equity is a squishy word, and that’s part of the problem,” Peterson told Fox News. “If you sit 10 people down that are stakeholders in the county, give them a piece of paper and ask them to find equity, you’re going to come up with 15 different answers.”

“So what we intend to do is keep the calm and keep the good inclusion, belonging, kindness, respect,” he added. “But anything that creeps over into critical race theory, division, intersectionality, some voices being more valid based on the speaker and not on the merit or the virtue of the argument, we’re going to separate the wheat from the chaff, keep the good and we’re going to get rid of the bad.”

Americans' optimism about country's direction over next year drops nearly 20 points since May: POLL