ANYONE out there still not seen Ricky Gervais’s After Life on Netflix?

It is still one of the most streamed shows, almost a fortnight after season three dropped. 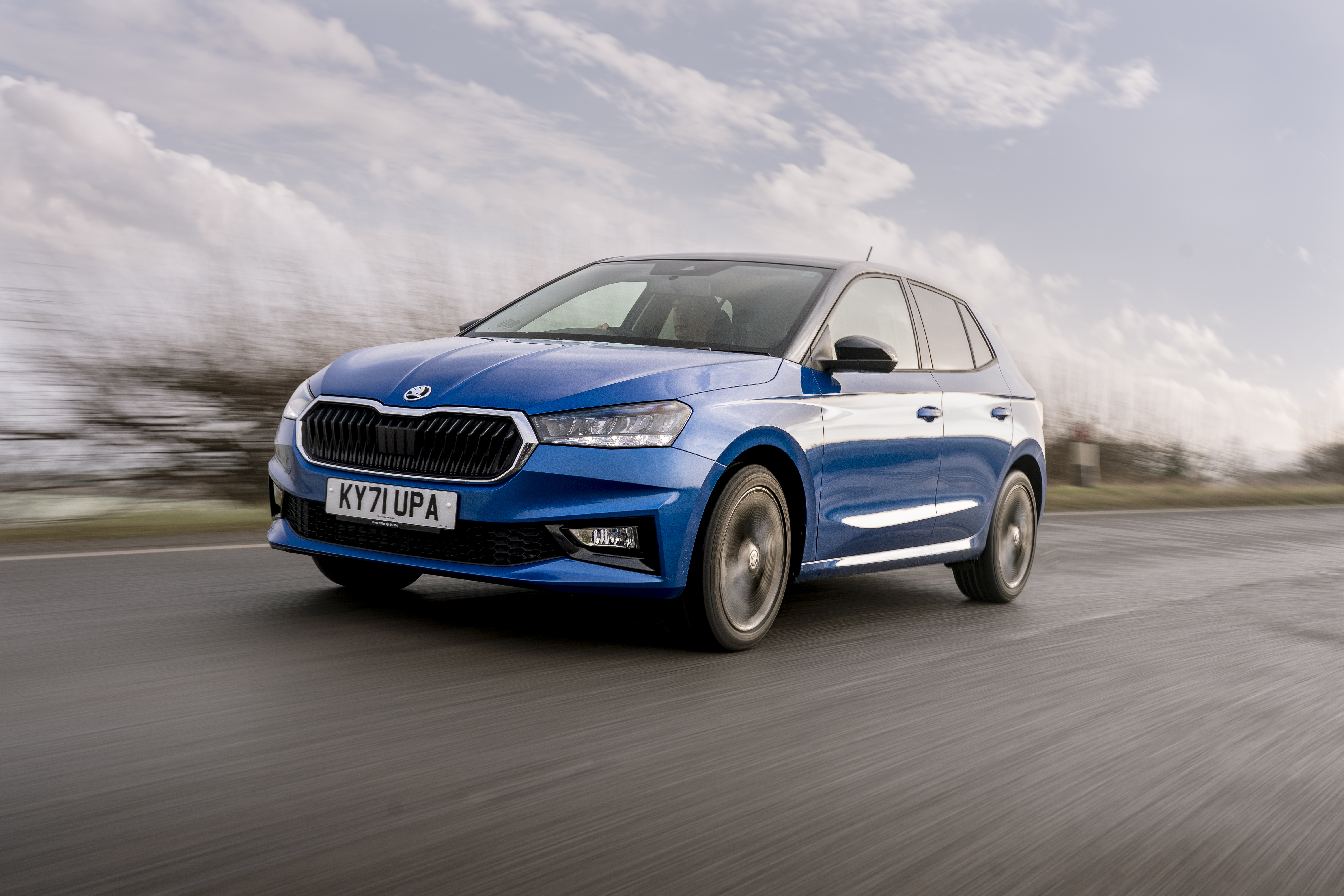 It’s a series which hits home with me for many reasons which I don’t need to go into.

But, best of all, Gervais as Tony has me laughing like a drain.

One of my favourite scenes features Tony’s brother-in-law Matt trying to explain how he’s still “adventurous”.

He says: “I own two cagoules. Why would I need those if I wasn’t very adventurous?”

I watched that episode with a Skoda Fabia test car parked outside the window and I suddenly realised that Matt perfectly sums up a Fabia driver.

Super sensible. Uses his noggin. While deep down thinking he’s still “got it”. 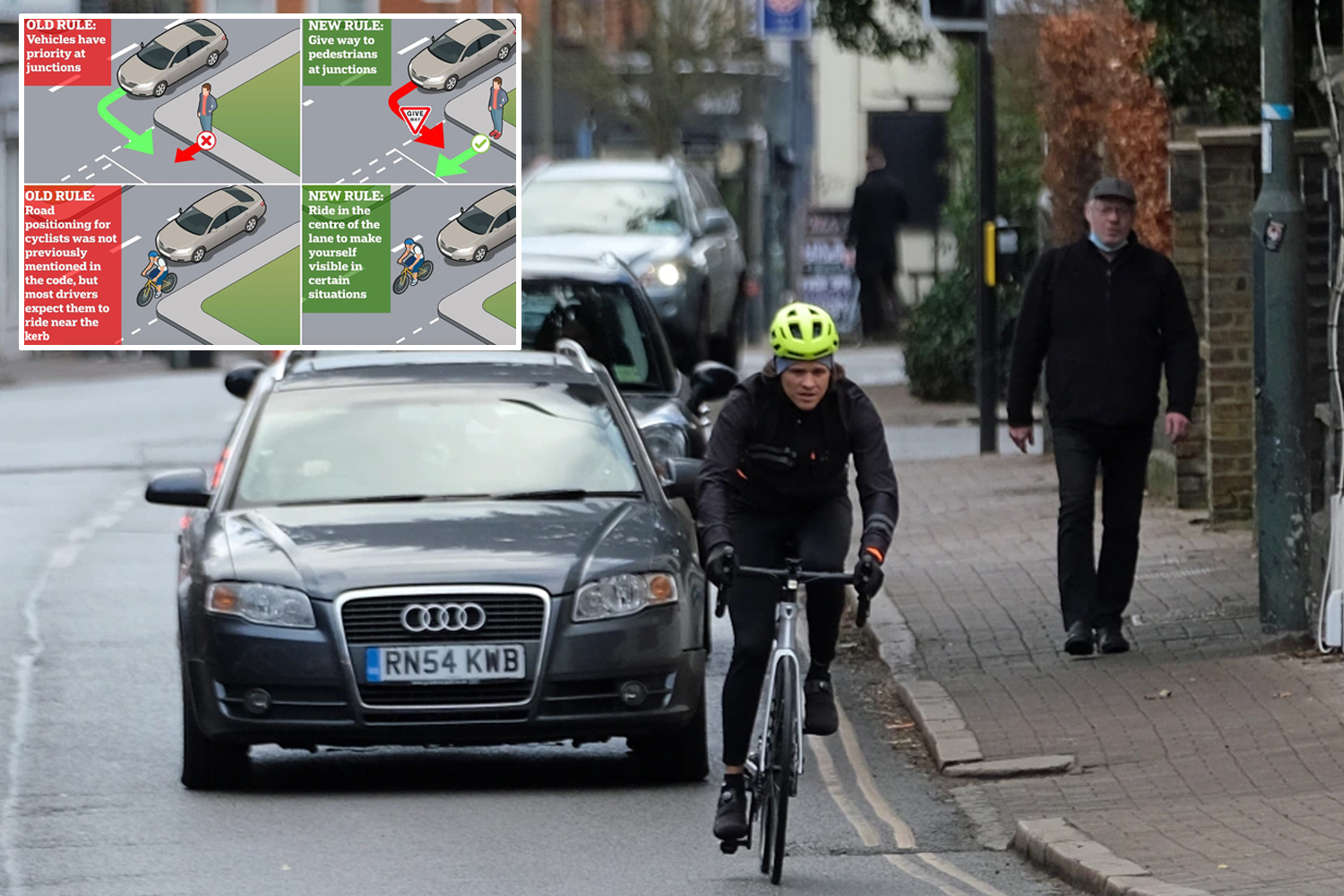 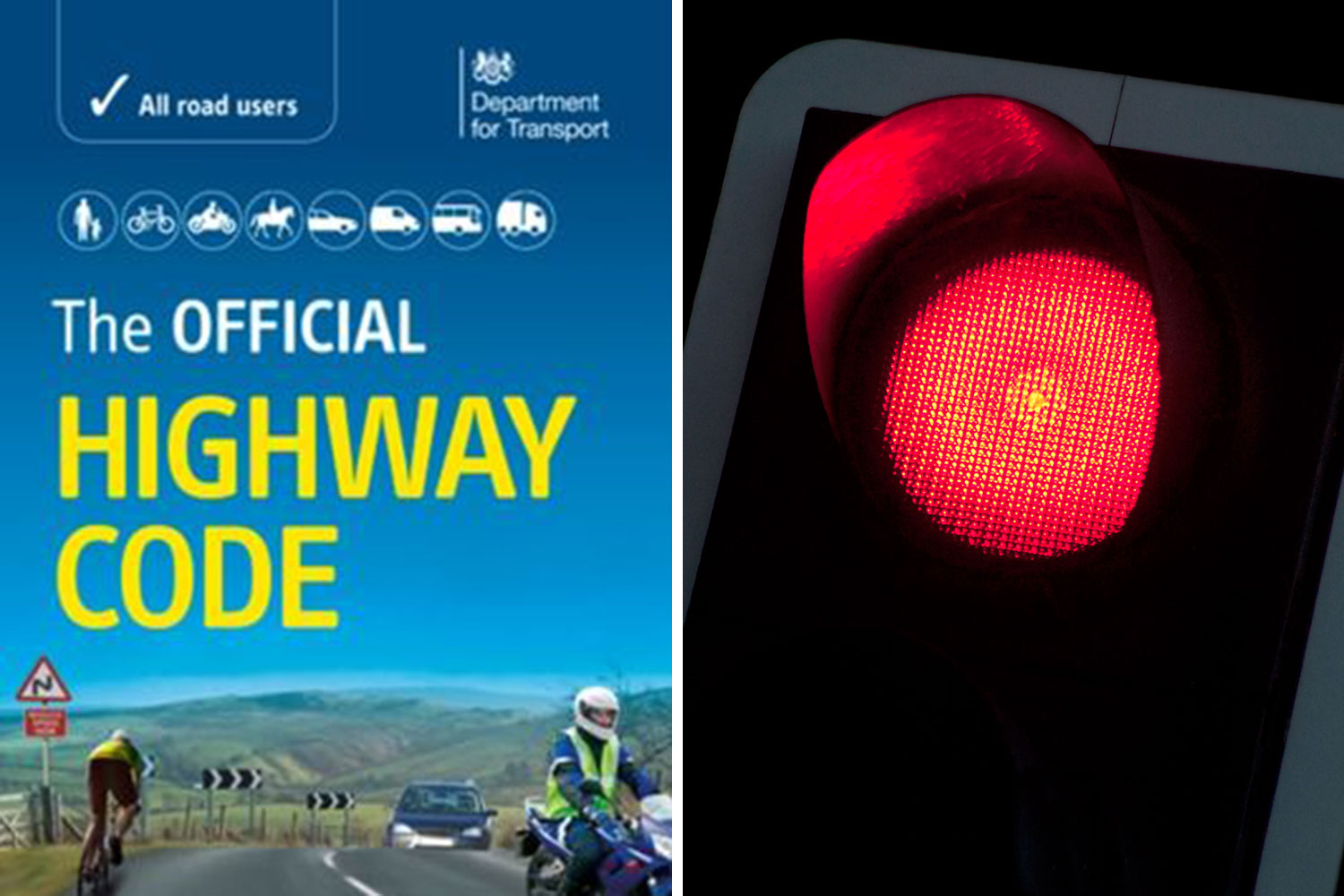 Like your dad wearing jeans and white Hi-Tec trainers.

Note 1. I know Matt has an old Zafira in the show but it’s the same sort of car.

Note 2. He drives it to take Tony to spread his dad’s ashes. One of the funniest TV moments ever.

Right, back to the Fabia.

We all know it wears the same underpants as a Polo and an Ibiza but is a little cheaper and a little more sensible.

It’s the car that the chin-stroking road testers in white lab coats would recommend.

Fabia has a big boot for a supermini, biggest in class actually, at 380 litres.

That’s way bigger than Polo and Ibiza, and also Fiesta and Corsa.

Also, Fabia was recently awarded “Best in class” for safety by Euro NCAP, the bods who crash new cars for our benefit.

Prices start at £15k for the non-turbo 65hp S model. But you’ll only see that at a Hertz or Enterprise rental.

You could save a grand with the six-speed manual but the auto is effortless nipping around town.

Whichever engine or gearbox you choose, Colour Edition models are pleasing to the eye.

They go the extra mile with the black roof, black wing mirrors and black wheels.

Other things that please include a roof-level USB-C port for dash cams, adaptive cruise control, smartphone pockets for rear passengers, an umbrella in the driver’s door and a good old DIY handbrake.

You can also tick the box for heated seats and a heated steering wheel for the first time.

Everything else is smart and modern and easy to live with, apart from the try-too-hard Fabia stamps on the side of the binnacle housing.

Fabia is a wise choice for drivers who refuse to pay more simply for a badge, like every other Skoda driver.

You don’t buy a Fabia for sex appeal. You buy one because you’ve done the maths.

Your nan will like it but at the same time your 15-year-old daughter won’t refuse to get in it, either.

It simply does what you need. 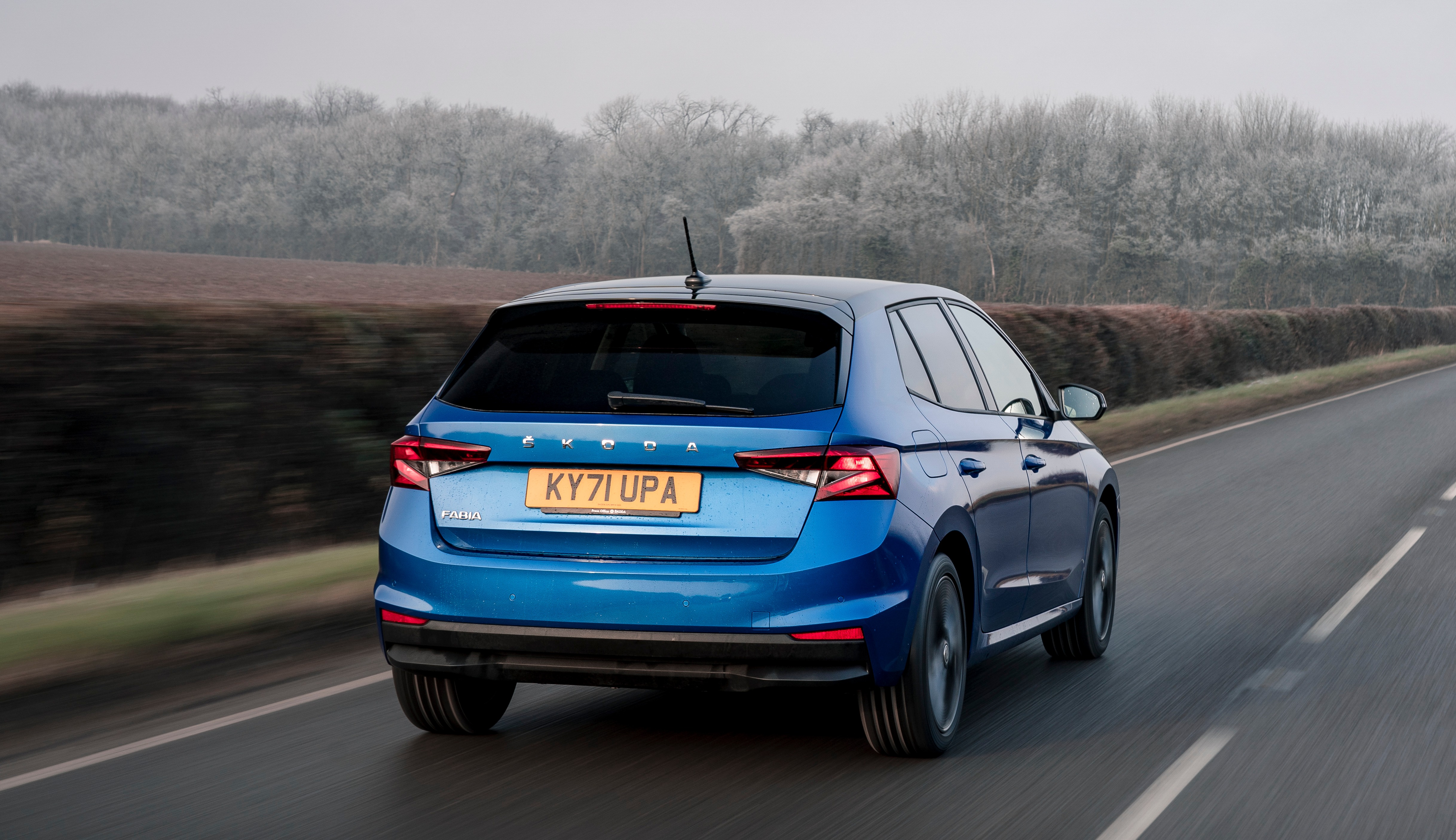 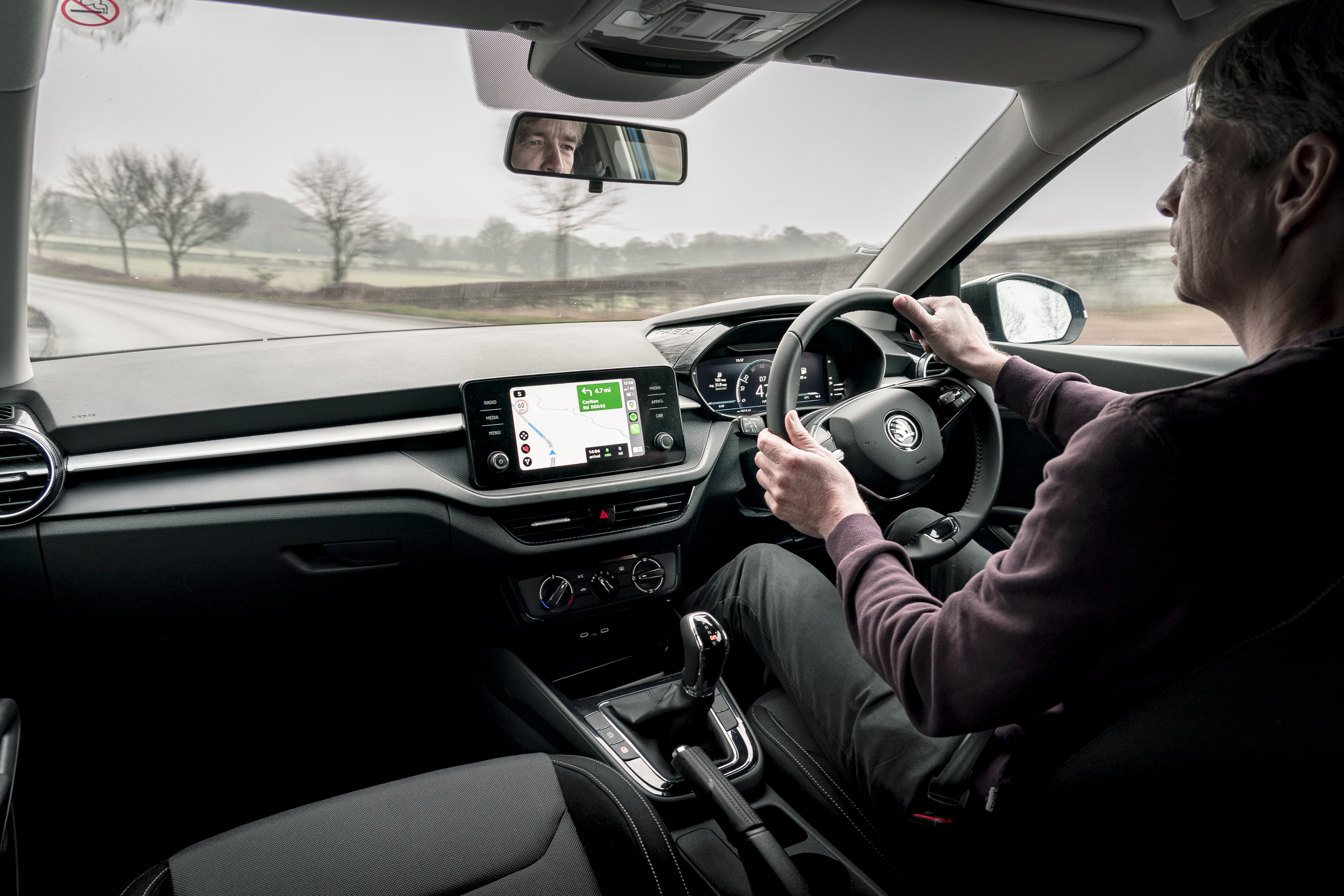 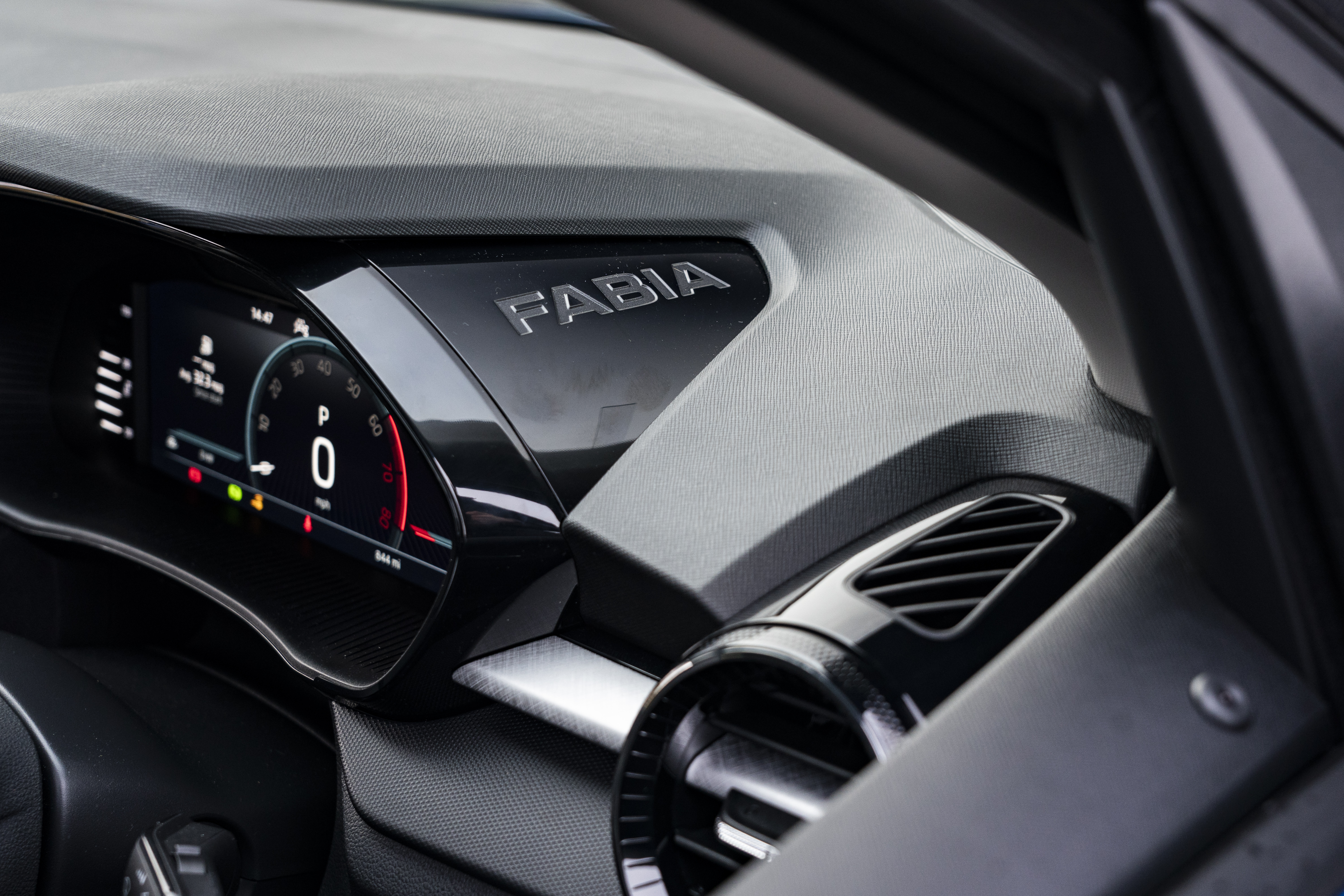 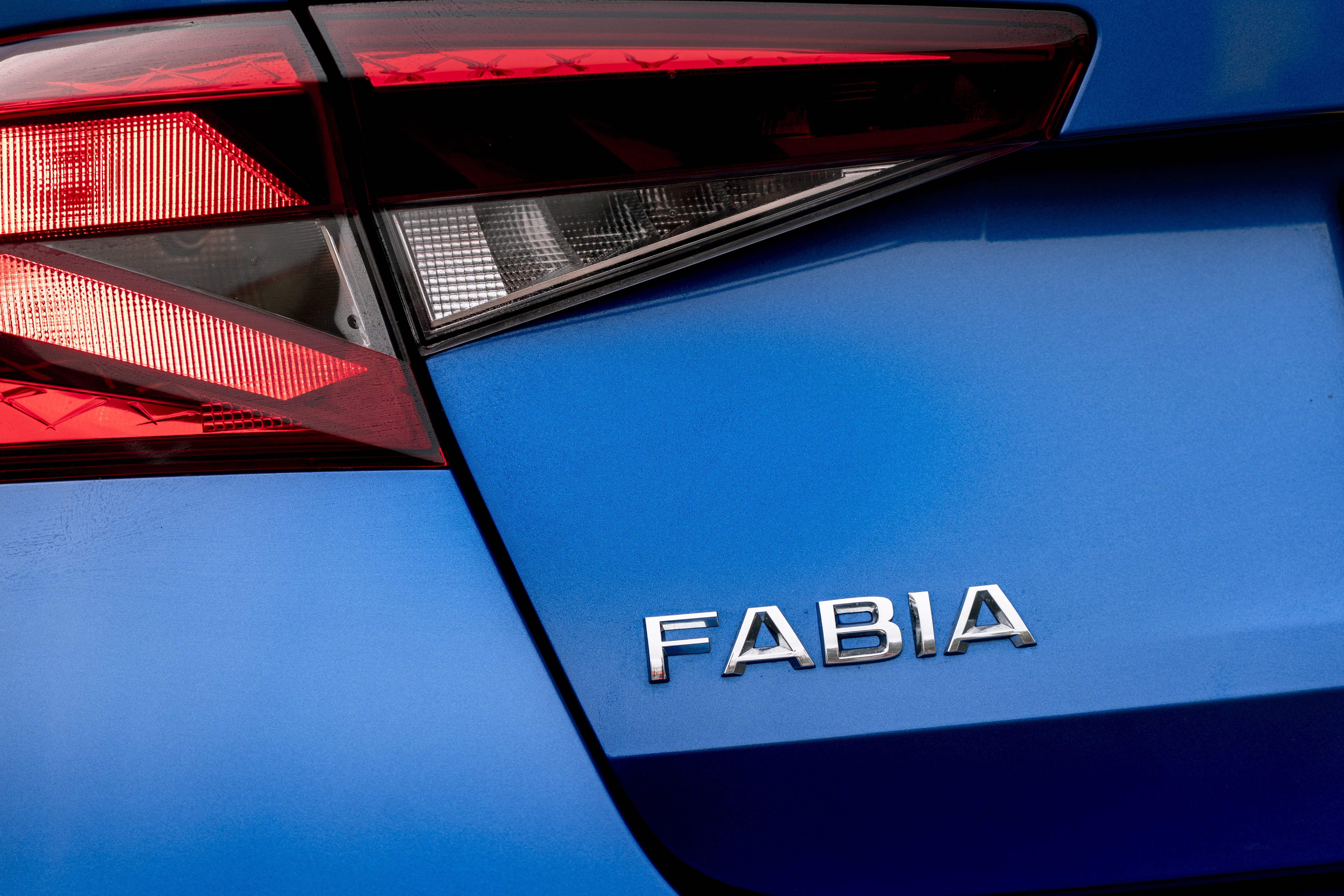 Ten things YOU should know as a car owner

Now that WarnerMedia and Discovery have tied the knot, the pressure's on ViacomCBS and NBCUniversal