Texans were not going to allow a blue wave because they rejected the Democrats' policy proposals, said former Texas Sheriff Troy Nehls, who won the state's 22nd District in the House race.

“The Democrats came in here, spent tons of money. They considered this a toss-up race, but, this was a battle of ideas and it was a referendum and the voters rejected the Democrats here,” the former sheriff told “Fox & Friends.”

Nehls said that Texans rejected the idea of “banning fracking and moving away from oil.” Texas’ district is dependent on the oil and gas industry.

“Quite honestly, across the entire state, they targeted 10 seats here, 10 Republican seats and they lost them all.”

“It would just be brutal, it would just crush this entire region and thousands upon thousands of people would lose their job and the people just didn’t buy it."

In the days leading up to the November election, a surge in early voting throughout Texas inspired fresh hope among Democrats that, for the first time in more than four decades, the party could turn the Lone Star State blue. 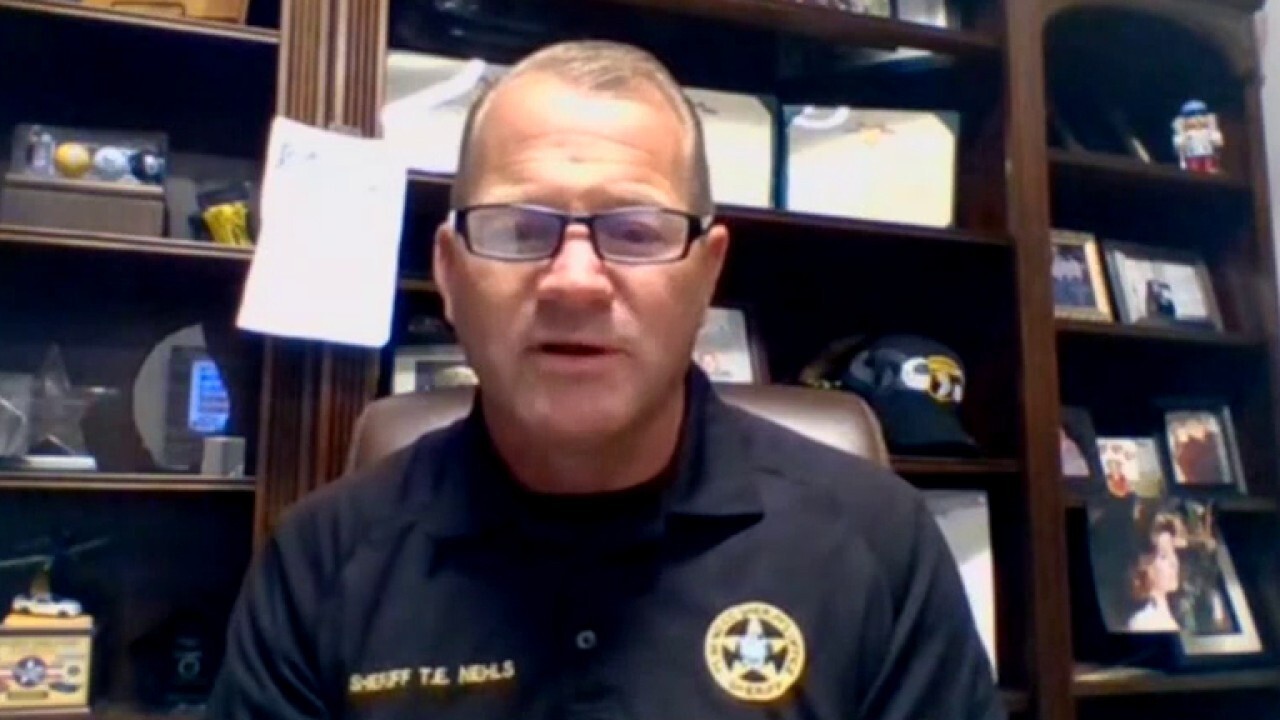 “We have always been bullish on Texas and are taking the Lone Star State seriously," Biden for President Texas state director Rebecca Acuna said in a statement to Fox News in mid-October. "Trump's severe mismanagement of this pandemic and the resulting economic crisis has left Texans fed up and ready for change."

But those hopes were quickly extinguished on Tuesday when, within hours of the polls closing, Trump was named the projected winner in Texas.

Democrats came up short in down-ballot races as well. Republican candidates had resounding victories across the board. Incumbent Sen. John Cornyn soundly beat Democrat MJ Hegar by nearly 10 percentage points, and Texas House Republicans appear poised to hold onto their majority, fighting off a well-financed challenge to flip the lower chamber.

Despite Democrats' multimillion-dollar ad campaigns — and a last-minute campaign visit by Biden's running mate, California Sen. Kamala Harris — the Nov. 3 election proved another disappointment for the party and made one thing clear: In Texas, Republicans still dominate.

Being outspent 2-1 by Democrat Sri Preston Kulkarni, Nehls said that his opponent was as “far-left” as can be and was receiving money from donors who wanted to “defund the police.”

“The people in this district and the great state of Texas don’t want to hear anything about defunding the police,” Nehls said.

“To ban fracking, you know, you heard Vice President Biden talking about moving away from oil and gas and I think people, their ears perked up and said we can’t have that in this district.”