SEX robots should be given to elderly people to combat isolation loneliness, according to an ethics expert.

Bioethicist Nancy Jecker from the University of Washington School of Medicine has suggested developing a new kind of sex robot to provide social and sexual companionship. 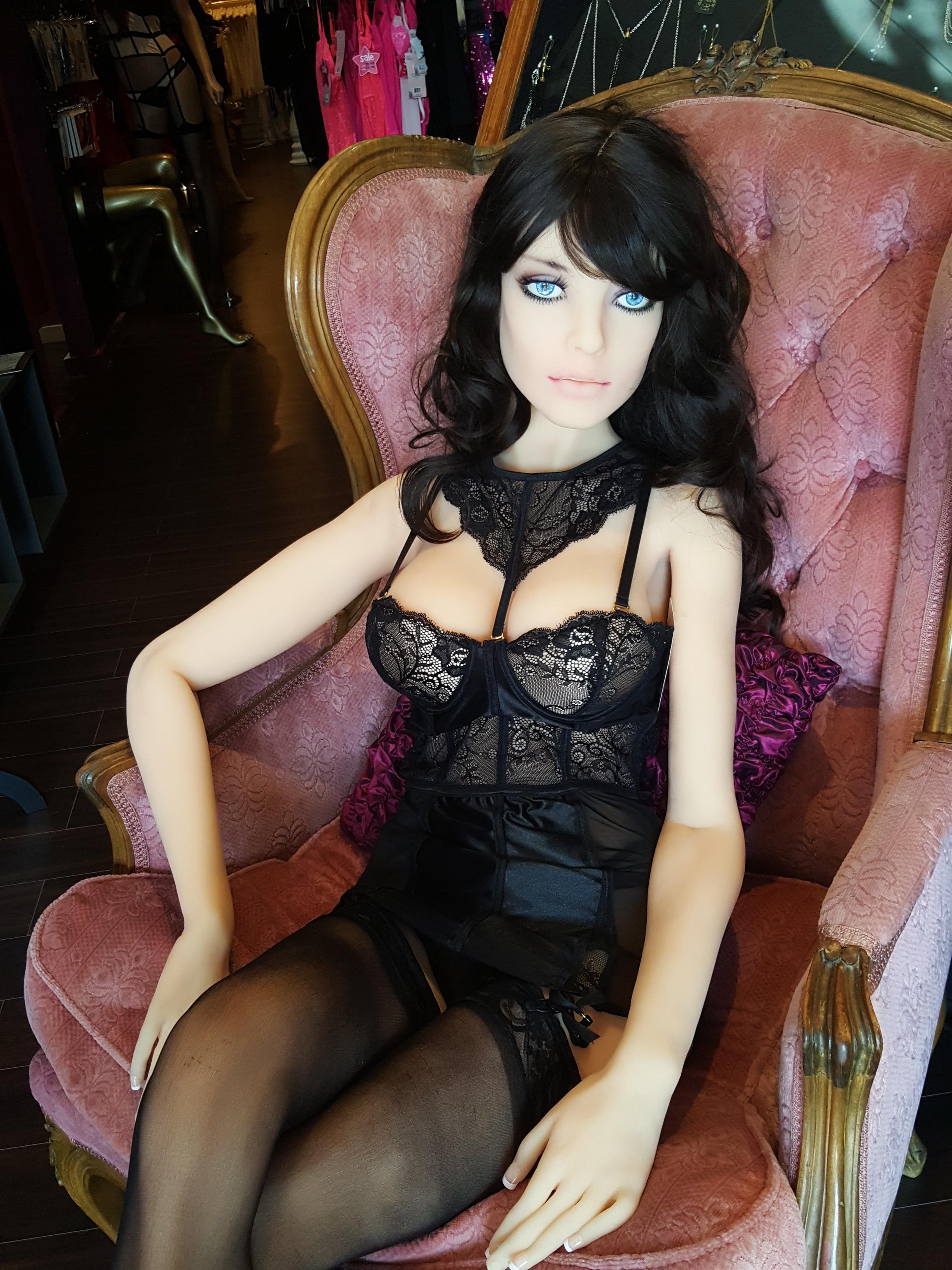 Jecker recently published a study on the topic called "Nothing to be ashamed of: sex robots for older adults with disabilities".

The study focuses on elderly disabled people and argues that prescribing them sex robots could improve their physical and mental health.

Jecker wrote in the Journal of Medical Ethics: "I conclude that sex robots are a reasonable way to support later-life sexuality for persons with disabilities. 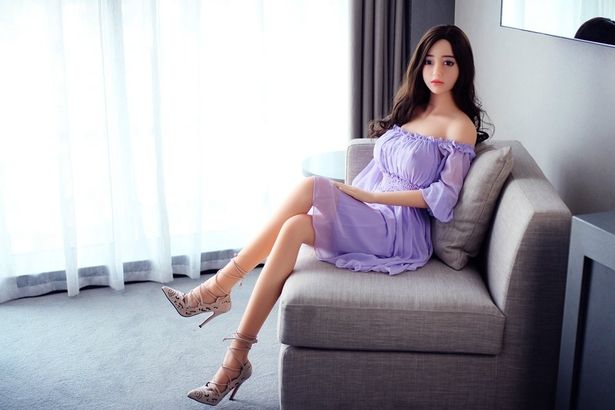 She argues that companionship for lonely older people is a matter of personal dignity.

The type of sex robots being suggested wouldn't just be for intercourse but would also be for hand holding and even holding conversations.

"The reason to do it is to support human dignity and to take seriously the claims of those whose sexuality is diminished by disability or isolation."

She also argues that the sex robots could be there for isolated people in ways humans couldn't by always being present and "listening" without judgement.

Jecker told The Seattle Times: "The ability to be sexual at any age relates to your ability to have a life.

"Not just to survive, but to have a life, and do things that have value. Relationships. Bodily integrity. These things are a matter of dignity."

What is a sex robot?

Robots already build our appliances, clean our homes and make our food – but now they're about to change how we get jiggy.

Sex robots are essentially realistic dolls that have sophisticated movements and "areas" that closely mimic humans so that they can romp.

Prof Noel Sharkey, chairman of the Foundation for Responsible Robotics, said guilt-free threesomes was just one of the potential uses for sex robots.

Others include “teledildonics” – wireless technology which allows a person to stimulate their partner remotely and already exists in vibrators on the market.

Sex bots will become hyper-realistic with features such as built-in heaters to create the feeling of body warmth.

They will also have sensors to react to your touch.

One company is even developing a head that can speak, smile and sing for its robot sex dolls.

Sex doll Harmony claims to be the first to offer an "emotional connection".

Experts say these specialised robots will start to appear in ordinary homes in the next decade.

In other news, a new app lets sexting partners sign an NDA so they can be sued for leaking saucy selfies.

And, faked nude images of over 100,000 women and underage girls have been created by sick software and shared online, according to a new report.

What are your thoughts on prescribing sex robots? Let us know in the comments…