Senate ‘kicking the can down the road’ on national debt: Sen Mike Braun

During an interview on "Mornings with Maria" Sen. Mike Braun said the Senate is "kicking the can down the road" over addressing national debt and called for a balanced budget amendment.

MIKE BRAUN: So I come from the world where you couldn't get by with doing your budget for the last fiscal year six months after you're passed it. So Maria, this place has got so dysfunctional. I'm on the Budget Committee. Imagine Bernie Sanders, the chair of the Budget Committee. I don't know that he's ever done one, but we will go through this process of kicking the can down the road. Probably have that procedural vote. If we keep doing that, I'm going to demand if we're going to have that vote to maybe put some people on record. Do we want to have a balanced budget? Do you want to endorse the insanity of how the biggest business in the world is run kind of by the seat of its pants?

So it will happen. It's happened every year since I've been here. You delay it further and further every year. It's about now $5 trillion, and they are real good at making things mandatory spending about 65% of our budgets on Medicare, Medicaid, other things they declare mandatory. You know what that means? It isn't even subject to budget analysis. It just automatically perpetuates. I'm just giving you a few of the ways that this place runs. And literally by the seat of its pants, the American public needs to say enough is enough. Demand a balanced budget amendment. 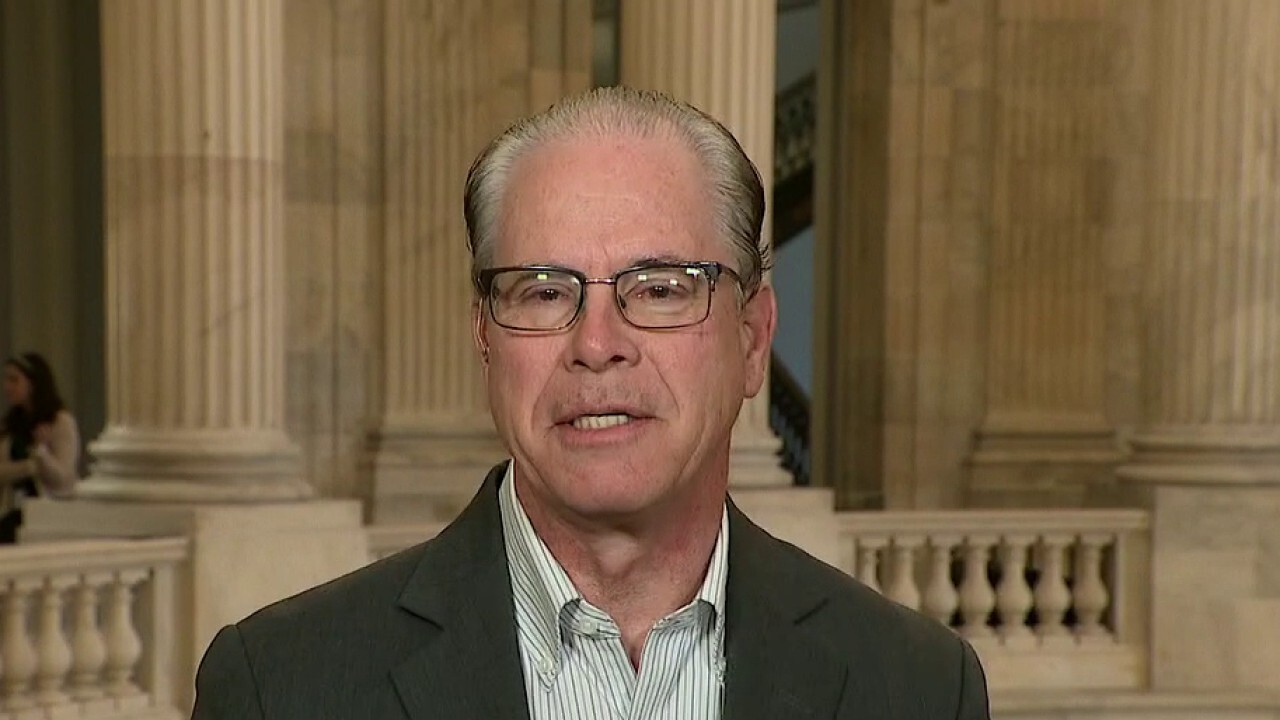