Massachusetts Sen. Elizabeth Warren is questioning Boston-based Fidelity Investments' move to allow customers to invest a portion of their 401(k) plans in bitcoin, arguing that incorporating the digital asset in retirement portfolios is too risky.

In a letter first obtained by The Wall Street Journal, Warren and fellow Democrat Sen. Tina Smith of Minnesota asked Fidelity CEO Abigail Johnson about the "appropriateness" of the money management firm introducing the new option last week, saying that "investing in cryptocurrencies is a risky and speculative gamble, and we are concerned that Fidelity would take these risks with millions of Americans' retirement savings." 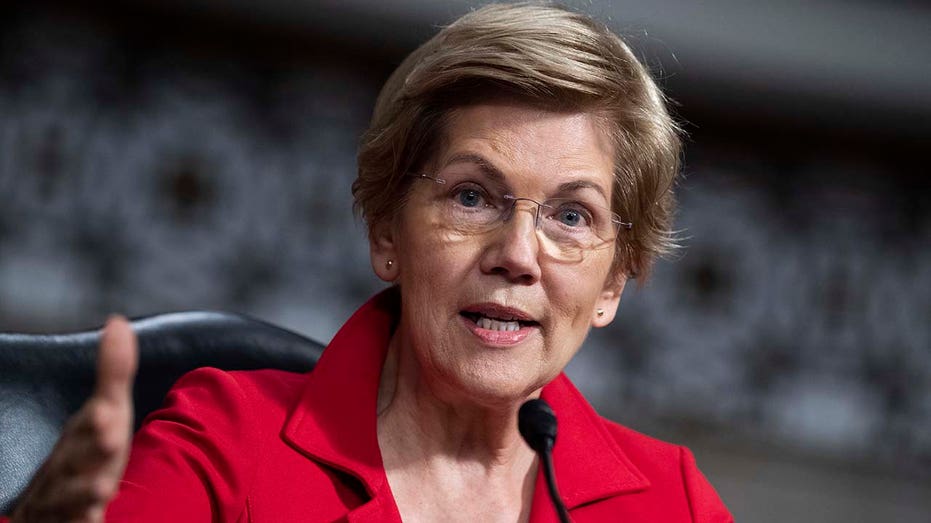 The senators pointed to the Department of Labor's warning in March expressing "serious concerns regarding the prudence of a fiduciary's decision to expose 401(k) plan's participants to direct investments in cryptocurrencies" given what the agency called "the significant risks of fraud, theft and loss."

BITCOIN TRADING AROUND $39,000 AS CALIFORNIA MOVES TO EMBRACE CRYPTOCURRENCY

Warren and Smith went on to ask Johnson why Fidelity ignored the Labor Department's warning, how the company is addressing the risks of bitcoin investments for customers and how the firm addressed "its own conflicts of interest, given that the company now is both a bitcoin miner and a purveyor of bitcoin."

Fidelity first began exploring blockchain technology with bitcoin mining in 2014, before launching its digital asset custody and trading platform in 2018. Then, in 2020, the company launched a private bitcoin fund. 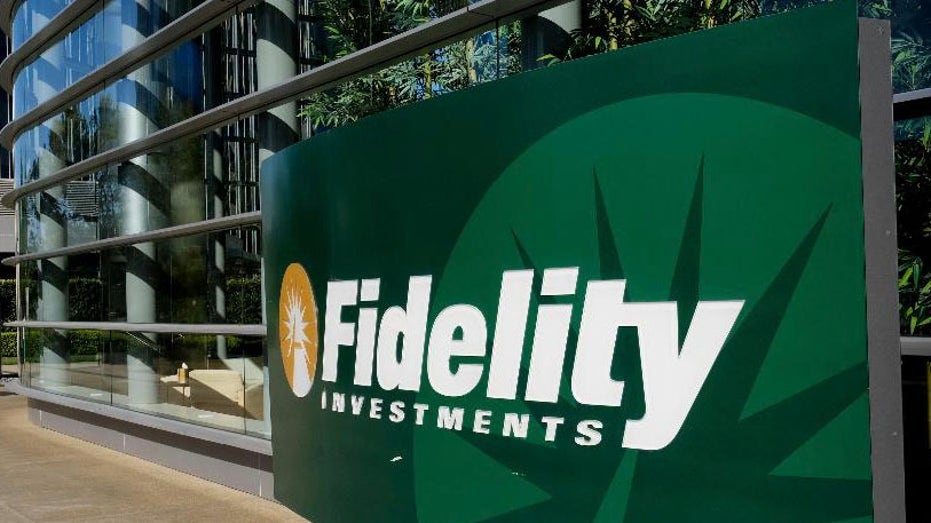 Fidelity announced last week that it will soon allow customers to invest a portion of their 401(k)’s in bitcoin. ((AP Photo/Richard Vogel) / AP Newsroom)

"As a leader in digital assets, we are thrilled to be the first to offer employers exposure to bitcoin for the core lineup of 401(k)s that reflects our commitment to meeting their evolving needs and our belief in the promise of blockchain technology for the financial industry’s future," Dave Gray, Fidelity's head of workplace retirement offerings and platforms, said in a statement last week.

Gray added that "There is growing interest from plan sponsors for vehicles that enable them to provide their employees access to digital assets in defined contribution plans, and in turn from individuals with an appetite to incorporate cryptocurrencies into their long-term investment strategies."

In reaction to Warren and Smith's letter, Fidelity told FOX Business in an emailed statement: "As a Massachusetts-based company with a proven 75-plus-year history of doing what’s in the best interest of our customers, we look forward to continuing our respectful dialogue with policy makers to responsibly provide access with all appropriate consumer protections and educational guidance for plan sponsors as they consider offering this innovative product."

"Consistent with our ongoing dialogue with regulators and policy makers, we will respond directly," the company added.

David Bossie: Biden and the impeachment charade – it's time for president to step up in name of unity