The campaign-style war room will track attacks on the nominee and provide rapid response to push back, according to The Washington Free Beacon.

The president is scheduled to make his official announcement of the pick at 5 p.m. ET on Saturday. Multiple sources tell Fox News that 7th Circuit Court of Appeals Judge Amy Coney Barrett is the frontrunner.

Barrett, 48, is from New Orleans. She's a devout Catholic who clerked for the late Justice Antonin Scalia and teaches law at the University of Notre Dame. If nominated by Trump, she would receive a lifetime appointment as the youngest justice on the bench and the fifth woman.

Cotton, who was also on the president's list of potential nominees, devised the initiative because of fierce pushback from Democrats who called Republicans hypocritical for trying to rush through the process.

However, Republicans like Sen. Lindsey Graham, R-S.C., argue any precedent set in 2016 was broken after the rough confirmation hearings of Justices Neil Gorsuch and Brett Kavanaugh.

In addition, Senate Majority Leader Mitch McConnell, R-Ky., has the votes to advance whoever makes the cut this weekend and has warned that Democrats will give the nominee "the same insane treatment."

Cotton's Supreme Court War Room website urges Americans to join in the effort, and provides background on "the long and sordid history of Democratic attacks on conservative judicial nominees." 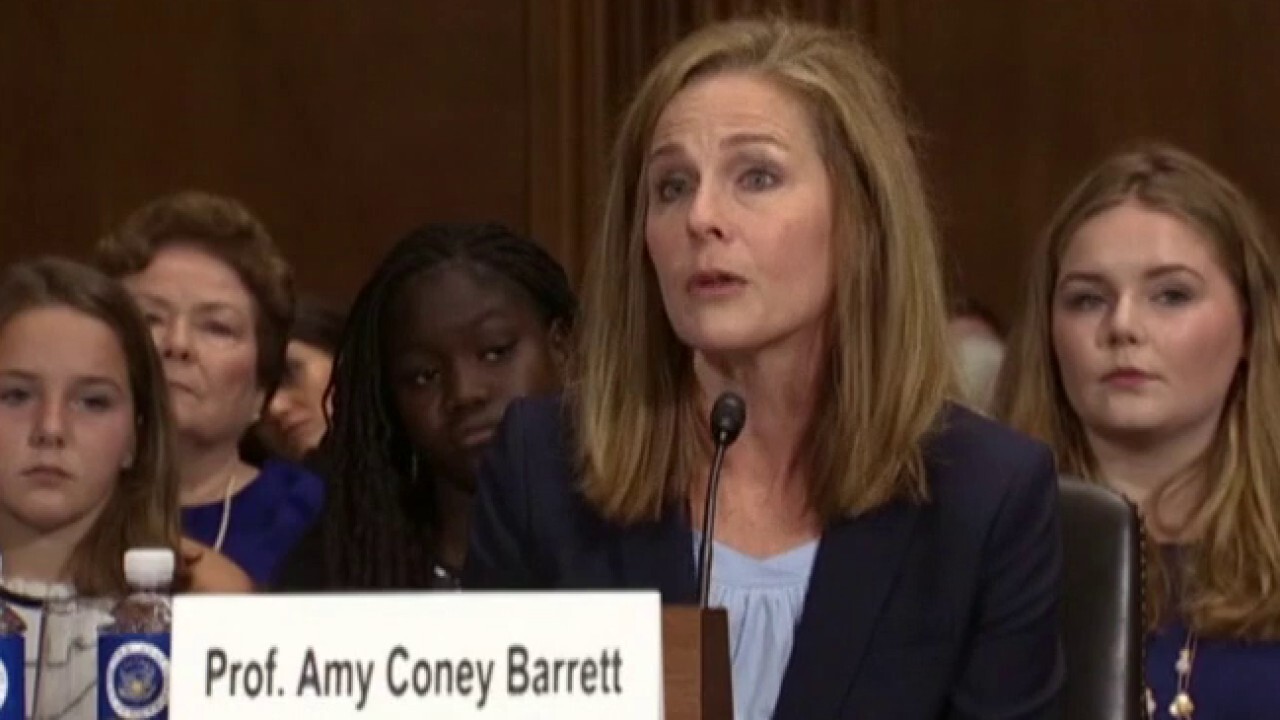 "For too long, liberals have used the courts to bypass our democracy and force unconstitutional, far-left policies on the American people," Cotton's office said in a statement released Friday. "In 2016, Americans decided that we'd had enough."

"Sen. Cotton applauds President Trump's relentless efforts to fill vacancies on our courts with judges who will follow the Constitution and the rule of law, not legislate from the bench. He looks forward to his announcement of the nominee," they said.