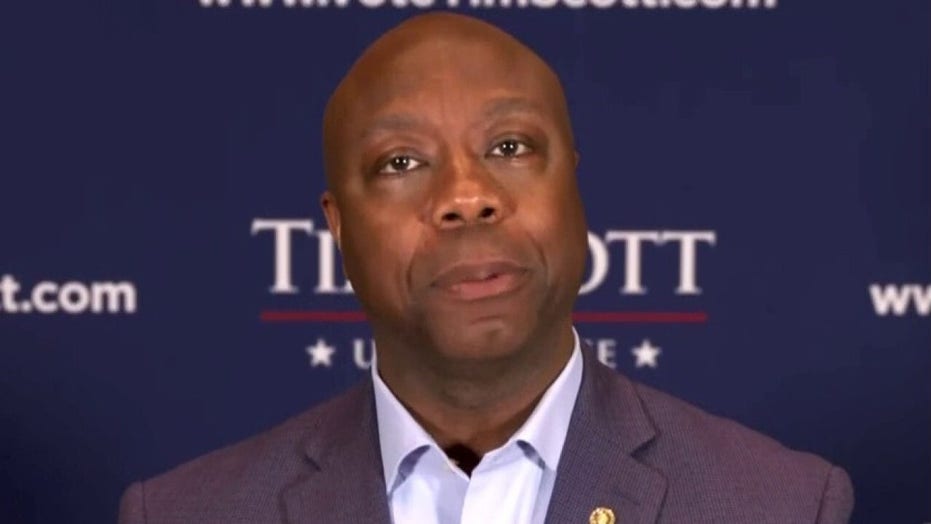 Sen. Tim Scott argues while Republicans have been pushing to refund law enforcement, Democrats have been defunding cops for over a year.

Right now, there’s a lot of talk in Washington about police reform. I am 100% behind police reform that improves community safety, protects our brave law enforcement officers and better serves our families.

But, needed changes in law enforcement won’t come from the Democrats’ radical proposals like defunding the police. Undercutting our men and women in uniform has devastating and dangerous consequences. We’ve seen cities and police agencies across our nation retreat from effective policing and, as a result, violent crime is spiking.

The villainizing of our men and women in uniform we’ve seen from Democrats in Washington and across America has consequences. When I was governor of Florida, we lost 51 law enforcement officers in the line of duty. Every one of them is a hero. The Democrats’ attack on our police is a disgusting insult to these heroes and all who honorably wear the uniform, and I won’t stand for it.

I sincerely appreciate the good work my colleague and friend, Sen. Tim Scott, R-S.C., has done to advance the cause of pragmatic police reform in this country. I’ll continue to work with him and anyone else in Washington who wants to have a real conversation about finding solutions that create safer communities in Florida and across our nation.

I’m also talking to our law enforcement leaders across Florida. What I hear in these conversations is real concern that the jumble of police reform proposals being thrown at the wall right now won’t solve the one thing that will truly spark and secure lasting change to improve policing: changing police culture in the agencies that need it.

Police officers should be held accountable for wrongdoing and there is a process in place to do that through existing federal and state laws. But broadly punishing cities, small towns and counties with more multimillion-dollar lawsuits won’t change police culture, it will just bankrupt our local governments. Getting rid of qualified immunity doesn’t solve the root of the problem: problematic police culture within a few mismanaged agencies.

If we want real, sustained and effective police reform that changes agency culture, we need to realize that it won’t come from more lawsuits or transferring liability from officers to their agencies. Creating meaningful change requires accountability.

If we want real, professional police reform, we have to do it the right way.

There is, and has been, a robust police reform movement going on in America for decades that has been extraordinarily effective – it’s called professional accreditation. This is just part of the answer, but it’s the right place to start.

Accreditation mandates professional best practice standards that agencies are required to follow and encompasses everything from training, to use of force policies, to disciplinary policies.

There are hundreds of police agencies accredited by state and national accreditation bodies. Too often, though, where there are incidents of excessive use of force, poor relationships between the police and the community, and a lack of transparency, you will also find nonaccredited police agencies. 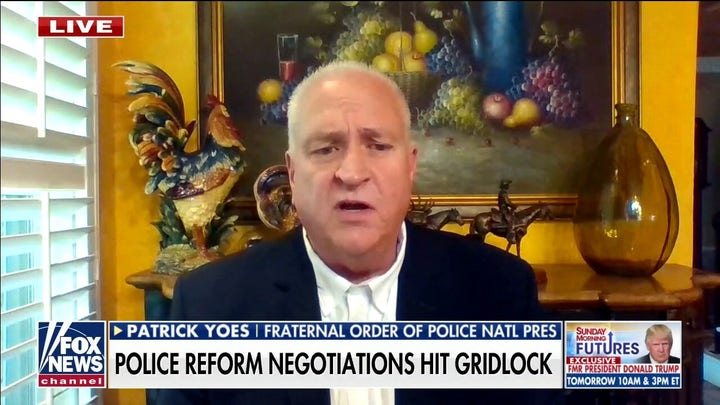 Communities overwhelmingly support their local law enforcement agencies and police officers. A 2020 Gallup poll shows 86% of Americans want a police presence in their neighborhoods at the same or an increased level.

If we want real, professional police reform, we have to do it the right way. We must improve what we have, not destroy the overwhelmingly good policing being carried out by respected law enforcement officers.

The federal government must do all it can to ensure we have professional police accreditation at all levels: federal, state and local. The wave of violent crime we are seeing across American cities calls for the exact opposite of what the Democrats want. It’s time to “fund the police.” We can get this process rolling now by providing money from existing funding sources for police agencies to attain state or national accreditation.