Twitter employees told Sen. Tom Cotton to delete a June 1 tweet about the military and rioting that took place after George Floyd's May 25 death, Arkansas Republican said Wednesday in a  FOX News op-ed.

The op-ed came after The New York Times' editorial board faced significant backlash earlier from readers and employees alike after it published an op-ed from Cotton in June that advocated for the use of the Insurrection Act if rioting got out of hand.

"Anarchy, rioting, and looting needs to end tonight," Cotton wrote in the June 1 tweet responding to scattered riots that took place right after George Floyd, a black Minneapolis man, died after a white officer kneeled on his neck. "If local law enforcement is overwhelmed and needs backup, let's see how tough these Antifa terrorists are when they're facing off with the 101st Airborne Division. We need to have zero tolerance for this destruction."

He added in another tweet that "if necessary," the U.S. should deploy "the 10th Mountain, 82nd Airborne, 1st Cav, 3rd Infantry — whatever it takes to restore order. No quarter for insurrectionists, anarchists, rioters, and looters."

Many users took issue with his use of the phrase "no quarter," with some users like Dispatch editor David French suggesting that "no quarter" is "a war crime" that "would, if carried out, be murder under American law." Cotton says Twitter employees took issue with the tweet, as well, saying it violated the company's policies.

Cotton recounted an interaction with "a low-level employee in Twitter’s Washington office," in which she told the senator's aides that Cotton had to delete the tweet within 30 minutes or have his account suspended.

"My aide tried to reason with the employee. We offered to post a new tweet clarifying my meaning — which I did anyway — but the employee refused, insisting I had to delete the original tweet because some snowflakes had retweeted it," Cotton wrote.

Twitter did not immediately respond to an inquiry from FOX Business regarding Cotton's op-ed.

Cotton and his aides asked why the tweet couldn't "simply be flagged, as Twitter recently did to a tweet by the president," and the Twitter employee responded by saying Twitter only flags tweets that violate its policies if they come from heads of state, "not legislators," the senator said.

Twitter flagged a tweet from Rep. Matt Gaetz, R-Fla., "later that day" for violating the company's policies, according to Cotton. 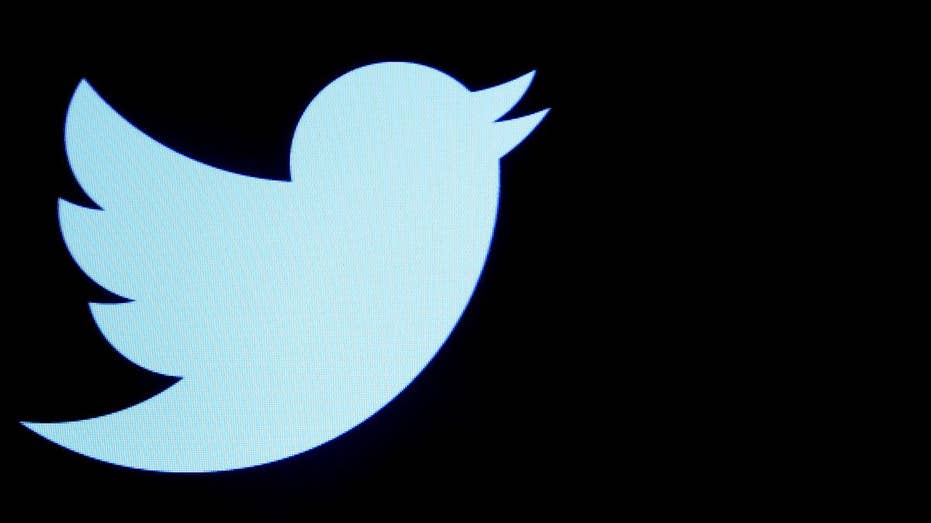 The Twitter logo is displayed on a screen on the floor of the New York Stock Exchange in New York City. (REUTERS/Brendan McDermid)

"My aide subsequently asked why Gaetz’s tweet was flagged since he’s also a legislator, not a head of state. She clarified that their policy covers all elected officials, but only if the account has 100,000 followers," the Arkansas senator wrote. "Not only had we received a false account of the company’s own policy, but my account had grown to over 100,000 followers that day, reflecting how arbitrary the policy is to begin with."

In an October blog post clarifying Twitter's policies for world leaders, the company does not describe who falls into its "world leaders" category.

Cotton contended that Twitter "began as an open platform committed to the free exchange of ideas," but "over time, it increasingly has taken upon itself the role of politically correct censor of thought-crime by elected officials and ordinary citizens alike."

Cotton's op-ed comes as Twitter has cracked down on labeling tweets from President Trump and other world leaders, which has sparked new conversation among lawmakers regarding Section 230 of the Communications Decency Act, which offers liability protections to social media platforms that edit content from users.