Samsung announced its new Galaxy Note 20 and Note 20 Ultra smartphones on August 5, which differentiate themselves with the S Pen stylus and S Pen functions that come included.

Combined with the S Pen stylus, Samsung's Galaxy Note phones are productivity devices, and the Note 20 series builds upon that role. The updates are minor in the Note 20 series — they include new powerful processors, improved S Pen precision and features, triple camera systems, and 5G connectivity.

The biggest new feature to come with the Note 20 series is reserved for the $1,400 Ultra model. It's called Nearby Share and it's powered by ultra-wide-band technology. Nearby Share is designed to let the Note 20 Ultra send and receive data with other UWB-equipped Samsung Galaxy devices. It'll also be able to unlock things like doors and cars, similar to Apple's recently announced CarKey feature on iPhone.

Below, we've broken down everything you need to know about the new Galaxy Note 20 lineup's specs. We'll update this page with preorder links and more purchase options as soon as they're available. 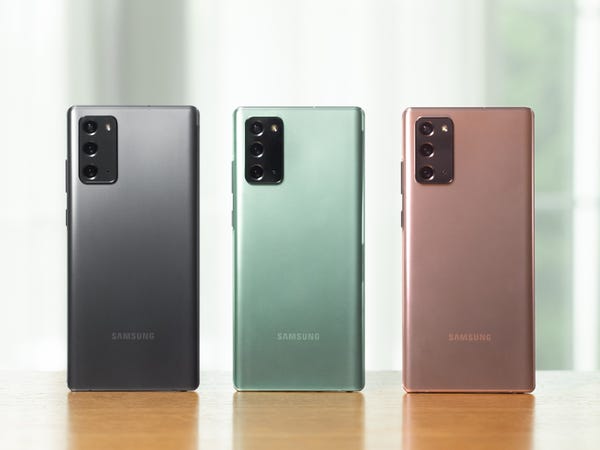 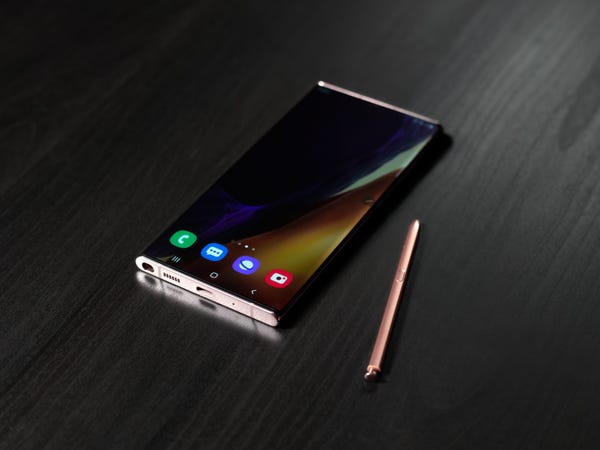