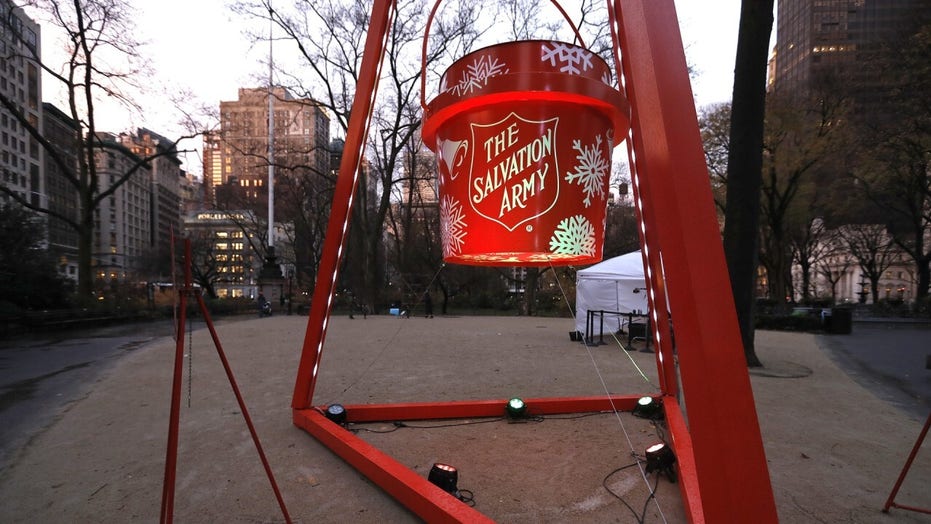 Fox News contributor Joe Concha reacts to reports the Salvation Army distributed a ‘woke’ resource guide to its donors, asking them to apologize for racial biases

The Salvation Army’s Red Kettle Campaign is failing to meet its fundraising goal weeks after the non-profit organization pulled a controversial document about racism from its website amid public outcry.

Salvation Army corps officer Capt. Stephen Wildish says that with one week to go the program in Tallahassee, Florida has raised $114,000 which is more than $50,000 shy of its original goal, the Tallahassee Democrat reported. 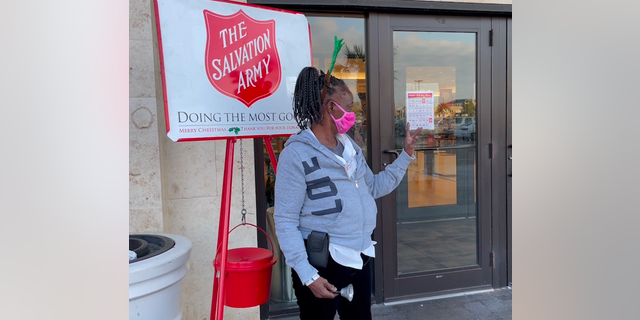 “With the increased need for assistance with financial needs such as utilities and rental help due to the pandemic impact, the Red Kettle funding is extremely important,” Wildish said. “We don’t want our programs and services to suffer, and we are asking our community to step up one more time.”

The Red Kettle campaigns have also lagged in Iowa, Minnesota, Massachusetts, and Georgia.

The sagging fundraising numbers come the month after the organization pulled a guide called “Let’s Talk About Racism” from its website that contained racially charged language instructing white people and Christians to “evaluate” racist attitudes and practices. 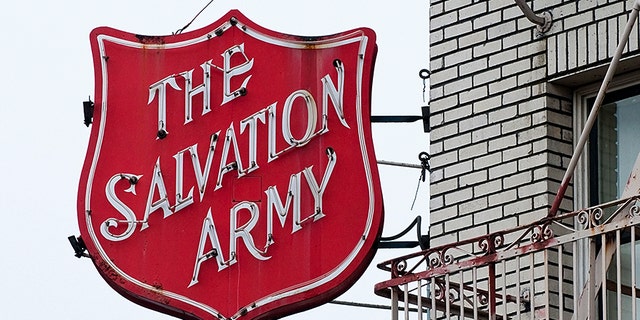 Additionally, the guide said “White culture” has challenges it needs to overcome, including “denial of racism” and “defensiveness about race,” and states that “White Americans” need to “stop trying to be ‘colorblind.’”

The guide sparked outrage on social media from users who said they would no longer financially support the organization and accused the nonprofit of adopting Critical Race Theory. 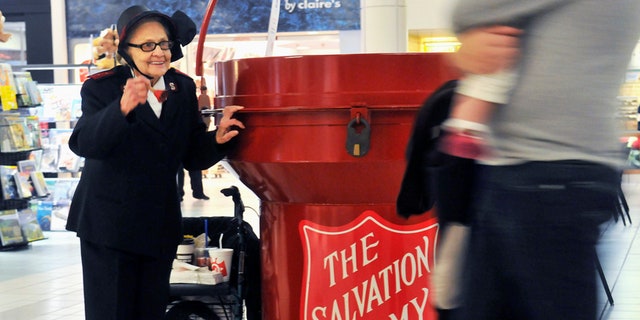 “Elements of the recently issued ‘Let’s Talk About Racism’ guide led some to believe we think they should apologize for the color of their skin, or that The Salvation Army may have abandoned its Biblical beliefs for another philosophy or ideology,” the Salvation Army posted on its website following the public outrage. “That was never our intention, so the guide has been removed for appropriate review.”

The Salvation Army did not immediately respond to a request for comment from Fox News.