Russia carried out a cyberattack during the beginning of its invasion of Ukraine, cutting off from the internet thousands of modems throughout Europe, officials from the U.S., Great Britain, Canada, Estonia and the European Union announced Tuesday.

SpaceX founder Elon Musk, whose Starlink satellites have helped ensure Ukrainians' access to the internet amid Russia's invasion, warned that Kremlin forces are "ramping up their efforts." So far, "Starlink has resisted Russian cyberwar jamming & hacking attempts," he added.

U.S. Secretary of State Antony Blinken said Russia launched the cyberattack to "disrupt Ukrainian command and control during the invasion, and those actions had spillover impacts into other European countries."

The Council of the European Union said the digital hack caused "indiscriminate communication outages" in Ukraine and other EU member nations.

"This unacceptable cyberattack is yet another example of Russia’s continued pattern of irresponsible behavior in cyberspace, which also formed an integral part of its illegal and unjustified invasion of Ukraine," the council said in a statement. 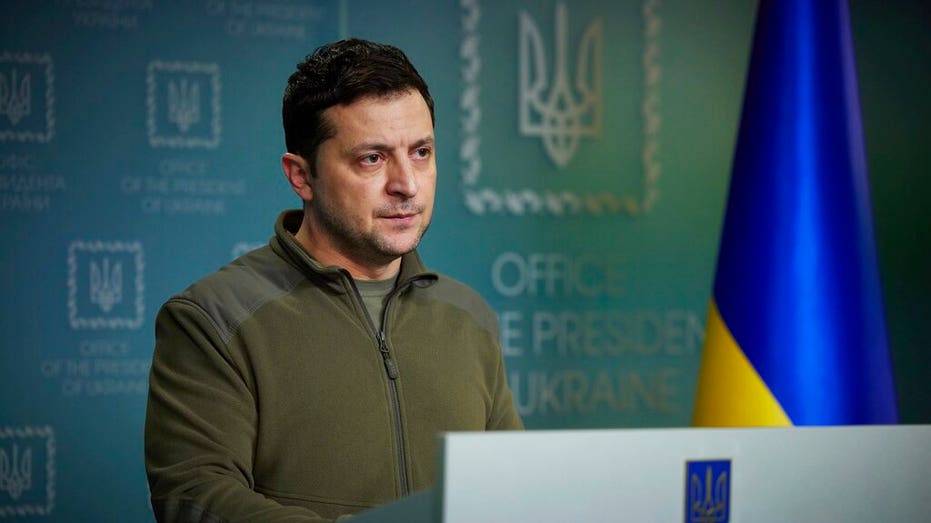 The cyberattack caused immediate outages for satellite internet users across Europe and affected modems had to be manually replaced.

"After those modems were knocked offline it wasn't like you unplug them and plug them back in and reboot and they come back," U.S. National Security Agency Director of Cybersecurity Rob Joyce told Reuters. "They were down and down hard; they had to go back to the factory to be swapped out."

The impact of the attack has not yet been revealed but KA-SAT has provided internet connection to the Ukrainian military and police, government contracts show.

Ukrainian cybersecurity official Victor Zhora said in March that the hack caused a "huge loss in communications in the very beginning of war." 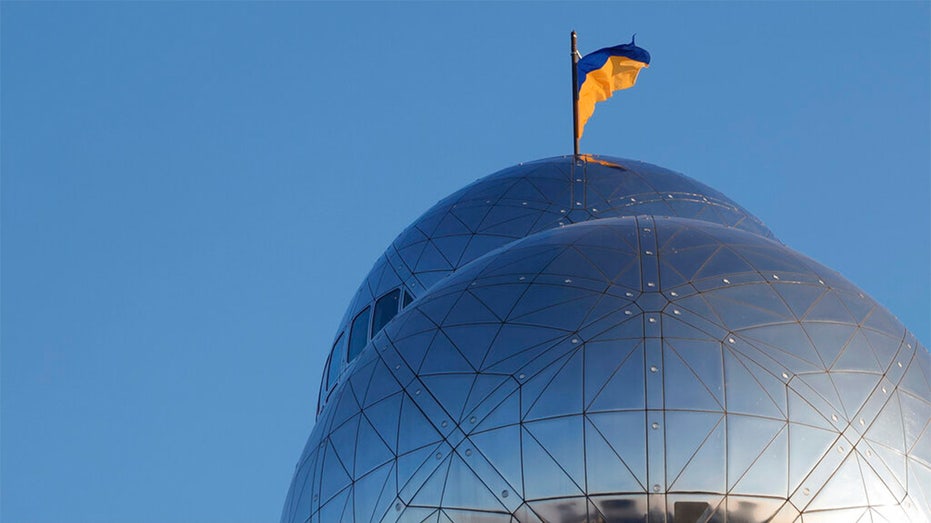 The Ukrainian flag flaps in the wind atop the Atomium landmark during a fundraising event for Ukraine in Brussels, Thursday, March 10, 2022. (AP Photo/Olivier Matthys / AP Newsroom)

Russia has routinely denied allegations that it carries out offensive cyber operations.

The cyberattack has been the most noticeable digital assault since the start of Russia's war on Ukraine, although it was not the only one. Not all the cyberattacks have been disclosed to the public.

The alleged Russian cyberattacks against Starlink, which Musk mentioned in a tweet Tuesday, would fall into that category.