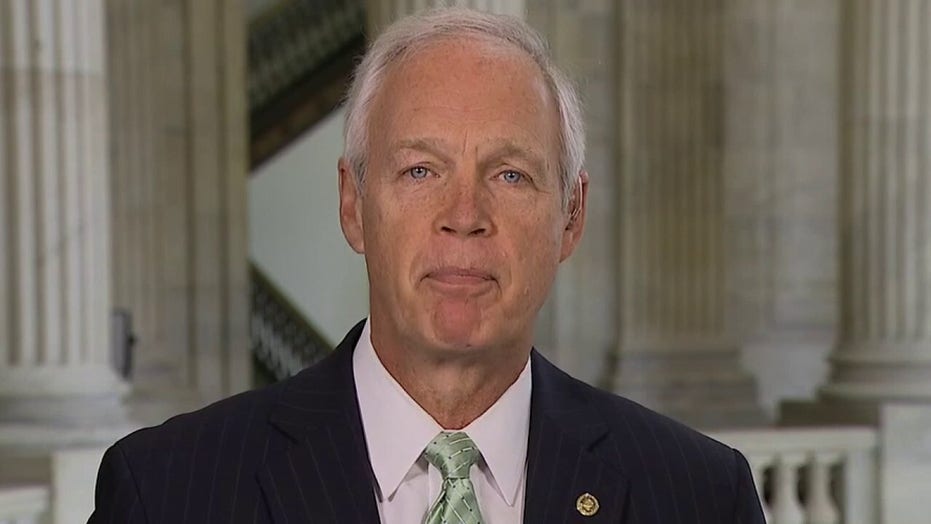 Ron Johnson: Dr. Fauci is finally being ‘honest’ about Wuhan lab theory after a year of dismissals

Sen. Ron Johnson, R-Wis., criticized the media and Dr. Fauci on Tuesday for ridiculing the Wuhan lab leak theory throughout 2020 and for ignoring evidence that he said was “hidden in plain sight.”

During an interview with Bill Hemmer on “America’s Newsroom,” Johnson said that he and other members of the GOP want “honest” and “complete” answers from Dr. Fauci and NIH Director Francis Collins regarding information about the Wuhan Institute of Virology, including alleged gain-of-function research being conducted with U.S. grant money.

Johnson noted that he and other members of the GOP had written a letter to Collins with a list of questions surrounding whether or not U.S. health agencies funded the Wuhan Institute and if they “cooperated” in gain-of-function research.

In a recent interview with PolitiFact’s Katie Sanders, Fauci said that he was “not convinced” that COVID-19 occurred naturally, and urged for investigations to continue. Fauci’s recent comments stand in stark contrast to comments he made last year and signal an evolution in the doctor’s belief.

“He’s finally being honest, but he was dismissive a year ago and you have to ask yourself why?” Johnson said. 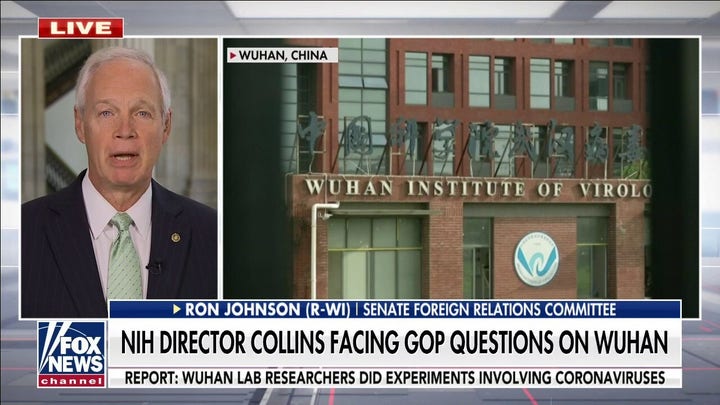 “Why did they vilify people like Sen. Cotton who came out and again just relayed what was an obvious truth that this is certainly a possibility?”

Additionally, Johnson hypothesized that the recent media interest in the Wuhan lab may have been sparked by former New York Times science editor Nicholas Wade, who called out the “sustained Chinese propaganda” that blocked accurate COVID origin facts from coming to light.

On Monday, former Secretary of State Mike Pompeo said that the Chinese Communist Party had gone “completely dark” in early January of 2020, avoiding phone calls and questions from U.S. authorities on Covid-19.

“The Chinese Communist Party clearly knew they had a problem—they didn’t want the world to know it and I’m convinced they still know they have a problem and don’t want us to know it,” Pompeo said.