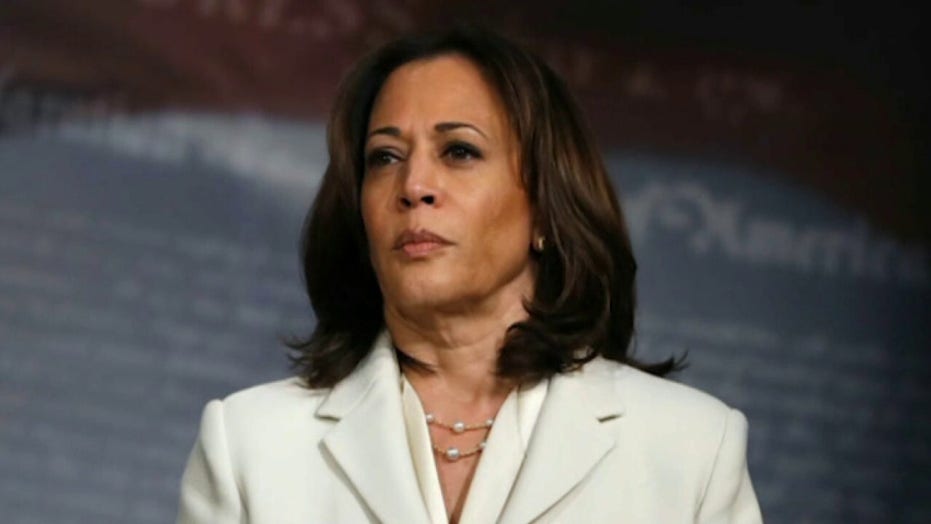 In a series of ads, the Republican National Committee is hammering Vice President Harris for traveling to California to campaign for Gov. Gavin Newsom while Californians are still stranded in Afghanistan.

The ads hold nothing back ripping into the vice president as she gallivants around California with the embattled governor.

One ad is making its rounds on a mobile billboard pointing out that Harris is campaigning for Newsom as he faces a tight recall election while a number of Californians – including 24 Sacramento students and a 3-year-old toddler – are trapped in Afghanistan. 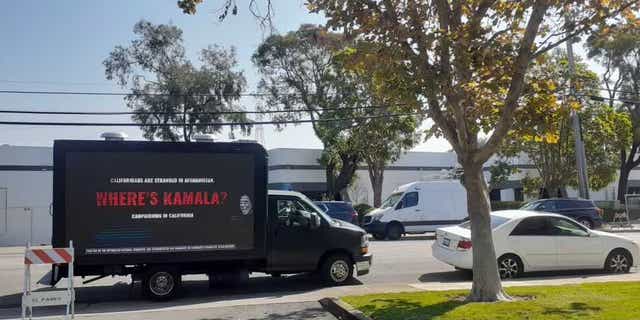 Another ad torched Harris for campaigning for Newsom amid the crisis, saying that while she does so “California children are stranded behind enemy lines in Afghanistan” and encouraging people to sign a petition to tell Harris “to do her job.”

“While California students are stranded in Afghanistan Kamala Harris is on a rescue mission for Gavin Newsom,” another ad read while also encouraging people to sign the petition.

“Instead of trying to save Gavin Newsom’s job, the embattled governor, President Biden, and Vice President Harris should be doing everything they can to get stranded California children home from Afghanistan safely,” Balch wrote.

“Our digital mobile billboard and online ads will make it clear to Californians just what sits on top of Democrats’ priority list: political power,” she continued.

The vice president’s office did not provide comment on the ads to Fox News.