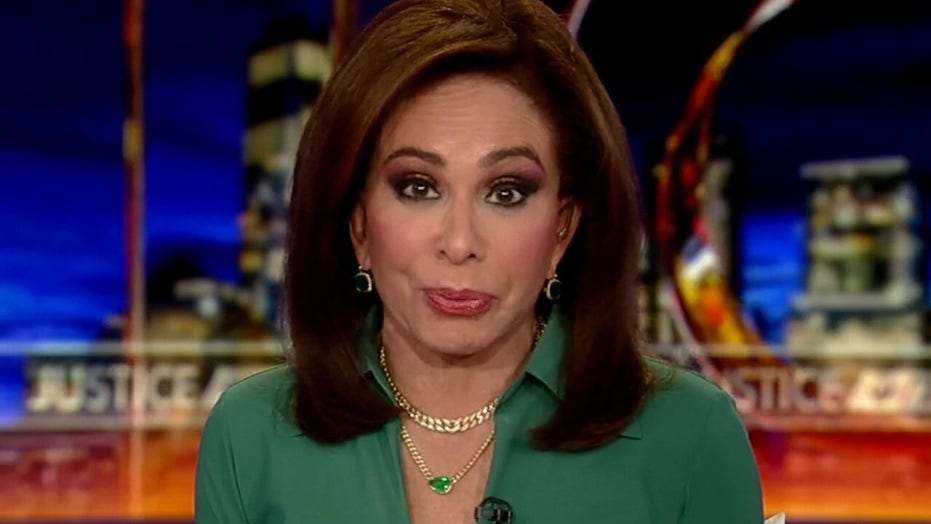 KYLE RITTENHOUSE NOT GUILTY: WHAT’S NEXT?

JEANINE PIRRO: This was a case of vigilantism and all the negative connotations that brings. To me, it was my wheelhouse under a microscope – the criminal justice system openly displayed before a nation. This was more than the case of a 17-year-old under indictment for shooting three people. At stake was whether the rule of law and the rule of self-defense was still viable and under what circumstances an individual could legally defend himself. In short, the case was a microcosm of the tensions that had been playing out in America. The president of the United States referred to Kyle Rittenhouse as a “White supremacist.” The mainstream media demonized Kyle as a domestic terrorist, one who crossed state lines with an AR-15; a racist and an active shooter who was looking to kill. And at a time when chaos and anarchy seemed to rule our streets, when Black Lives Matter members could go about burning and tearing down businesses with impunity, many of us felt there was no justice to be had in America. When ordinary, hardworking, taxpaying Americans watched Marxists, socialists and racists destroy our communities, we lost hope. Our anxiety was fueled by the mainstream media’s intent on lying about the facts, and a prosecutor whose own case was contradicted by his very own star witness and by outside protesters within hearing range of jurors whose clear intent was to intimidate the jurors. The question was whether mob justice could be followed by real justice.

Kyle Rittenhouse’s “not guilty” verdict changed all that. In the end, America watched the criminal justice system and 12 brave jurors who recognized their responsibility and the oath they took. They based their verdict on the law and the facts. America breathed a sigh of relief because Lady Justice was blind to the claims of the liars and the social justice warriors, and only heard the facts, the law, and the evidence. Thank God the jurors had the courage, the strength, and the integrity to return a verdict consistent with the truth. And thank God that they reinforced our fundamental faith in the American criminal justice system. 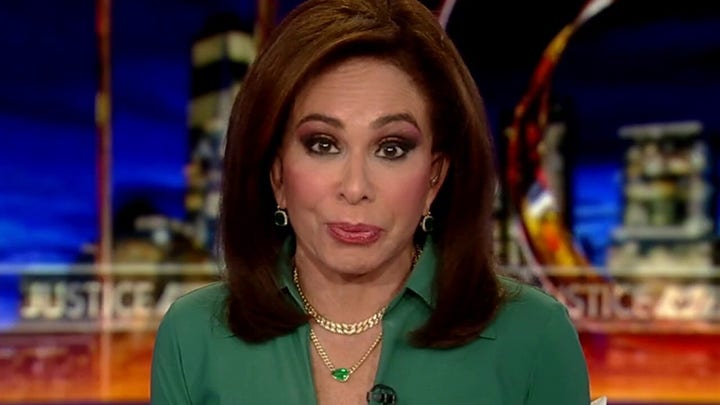 No Escape From Virus Threat for 2 Million Crammed in Prisons