Professor Len Shackleton, a research fellow at the Institute of Economic Affairs, told the Telegraph last month that a “significant” increase on taxes would be wrong.

He told the Telegraph: “This is completely the wrong time to be proposing significant tax increases, particularly on self-employment.

“Our eventual recovery will need many people to create work for themselves rather than relying on big business or the government to generate new employee jobs.”

He was responding to a report by the Institute for Fiscal Studies (IFS) which suggested the self-employed should pay more as the Government is losing £15billon in tax revenue a year as a result of the policy. 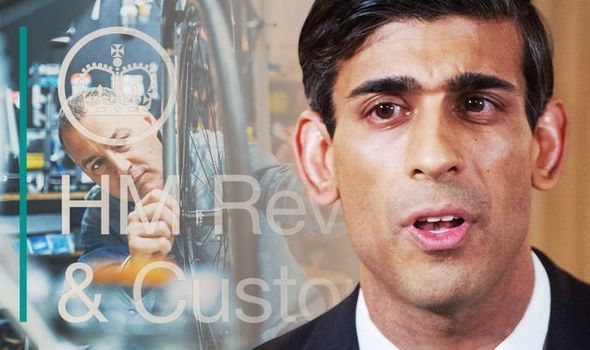 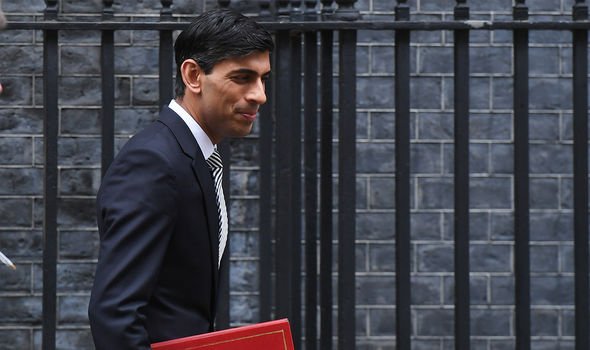 They said: “There is a large, unjustified and problematic bias against employment and labour incomes and in favour of business ownership.

The IFS added that for a job earning £40,000, a full-time employee could pay up to £4,300 more in tax than if the same work was done by someone with their own company.

Director of Policy at The Association of Independent Professionals and the Self-Employed (IPSE), Andy Chamberlain, told Express.co.uk this month that a tax hike on the self-employed would be “the straw that breaks the camel’s back.” 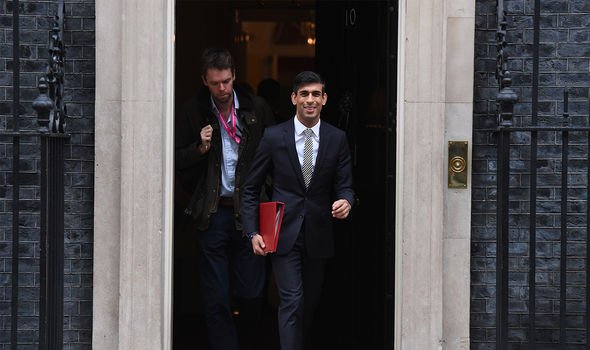 He added: “People are in an extremely fragile state, and if they have managed to cling on now, the last thing they are going to need is an increased tax burden.

His comments came as many self-employed people remain excluded from the Self-Employed Income Support Scheme (SEISS).

The fourth grant has been confirmed, and will cover February to April. But details such as its cap remain unclear.

But many are ineligible because they didn’t issue a tax return for the 2018/2019 tax year. 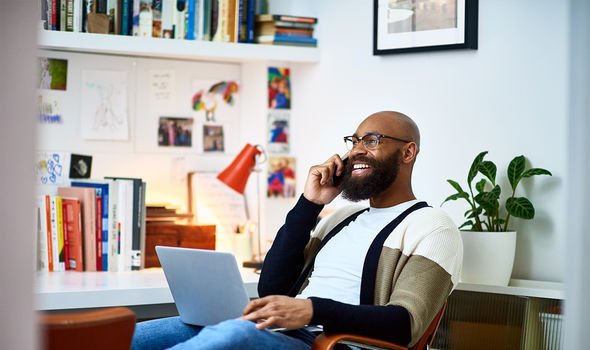 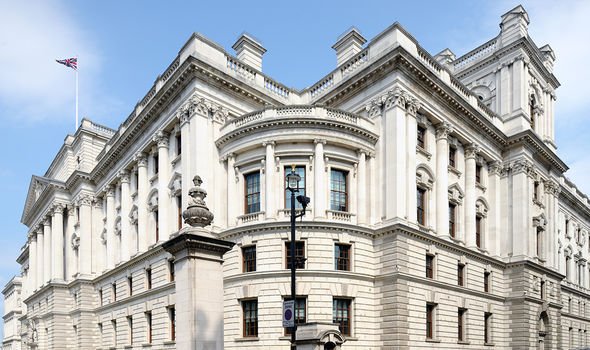 Mr Chamberlain has called on Chancellor Sunak to make the scheme more accessible.

“We can’t see any justification to make SEISS 4 any less generous – we are in a pandemic, we are still in lockdown and people are still struggling.

“We are calling on the Government to include these people in the next round of SEISS, because they would have done a tax return by now.

“Because they have done that, HMRC has the information it needs in order to process those grant payments.”