Democrats had a slew of retirements in 2022, and some are leaving office for lobbying jobs even before their technical Jan. 3, 2023, end date. While laws prevent members of Congress from directly lobbying their former colleagues for a period after leaving office, it does not prevent them from taking an advisory role for other lobbyists.

Rep. G.K. Butterfield, D-NC, will be headed to the McGuireWoods Law Firm, according to Politico. Meanwhile, Rep. Ron Kind, D-Wis., is reportedly in talks to join another firm, Squire Patton Boggs.

Rep. Cheri Bustos ,D-Ill., may take a role at the Akin Gump Strauss Hauer & Feld Law Firm. While Bustos clarified that she intends to serve out the remainder of her term, Butterfield and Kind have not announced when they plan to make a change. 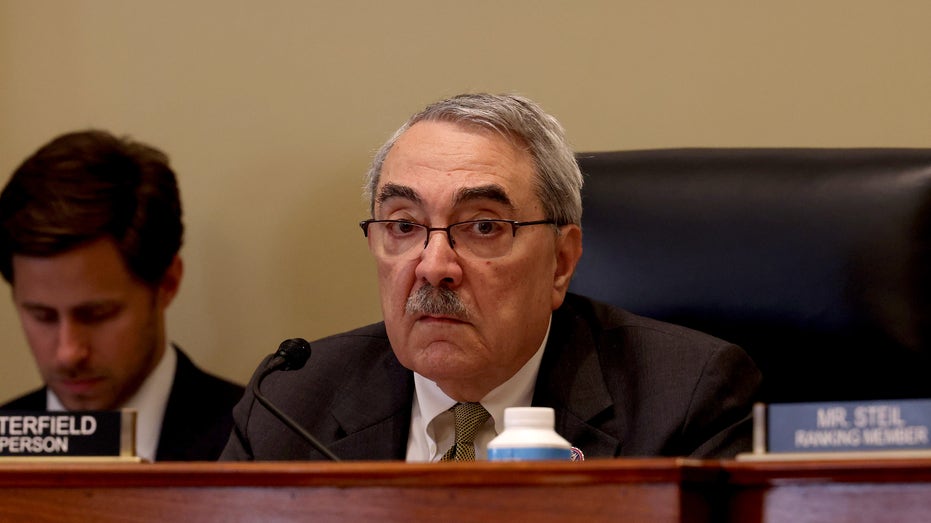 Chairman G.K. Butterfield, D-N.C., speaks during a hearing with the House Administration subcommittee on Elections on June 24, 2021, in Washington, D.C. (Anna Moneymaker/Getty Images) 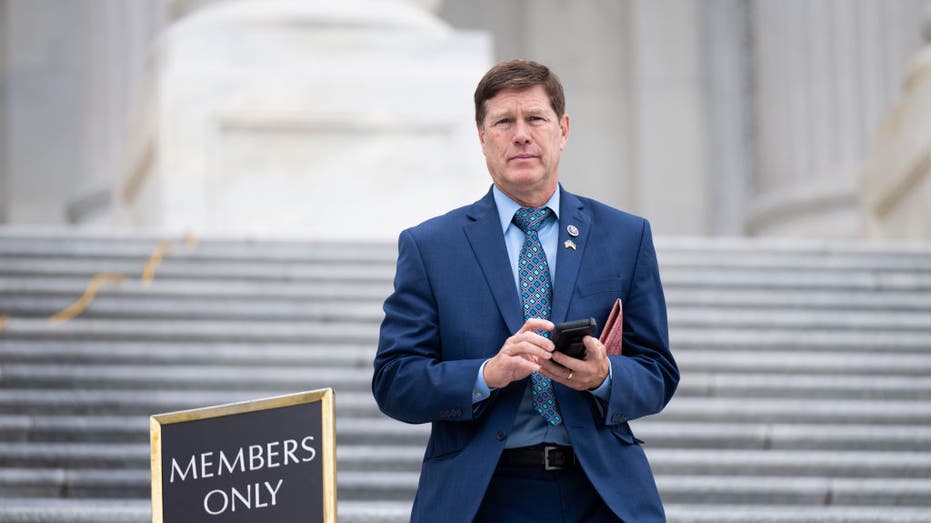 "It’s that time of year," Ivan Adler, a lobbying recruiter, told Politico. "There absolutely will be a lot of fresh faces on K Street come January."

Representatives are prohibited from directly lobbying Congress for one year after leaving office, while senators are prohibited for two years. Both are allowed to take advisory roles at lobbying firms immediately, however. 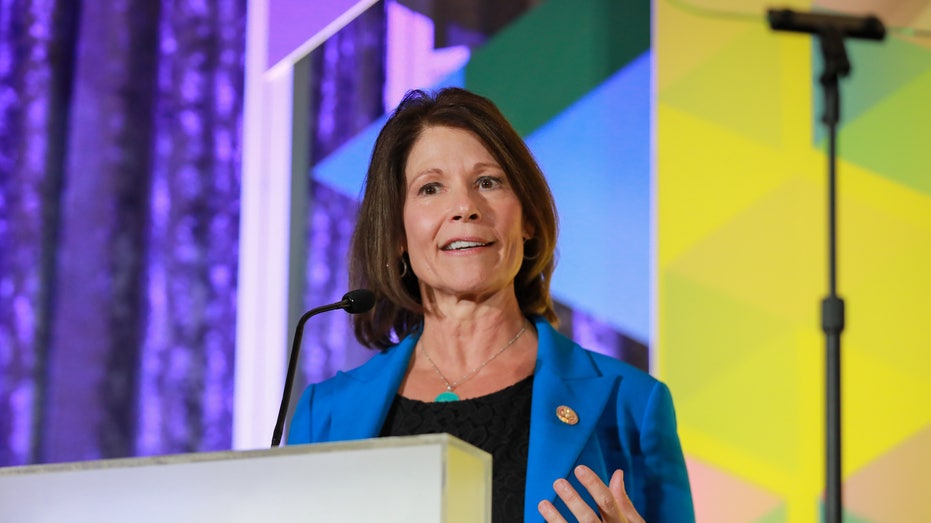 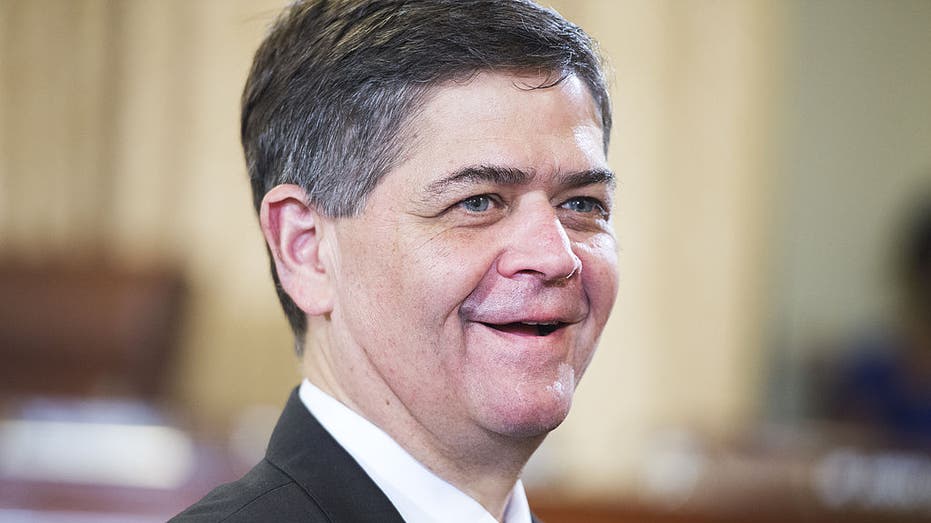 The move from Capitol Hill to K Street is a longstanding trend for outgoing lawmakers, more are sure to announce plans as the lame duck session proceeds.