Rescue California campaign manager Anne Dunsmore argues if Gov. Newsom gets recalled, it will be ‘a huge indictment of the Democrat leadership.’

ANNE DUNESMORE: You know, there are two questions on the ballot. The first question is, do you recall Gavin Newsom, yes or no? And then, of course, the second question is, who do you want to replace them with? If question number one does not get better than 50 percent, it doesn't matter who gets how many votes on the second question. So the turnout as of Friday was only at about 36 percent. So there's going to have to be a huge surge today.

But the one thing I can tell you for sure, Maria, there is no playbook for this. You know previous elections do not portend what will happen today or the strategy that we needed to have, nor will this campaign have any relevance to future elections other than, you know, if Newsom does get recalled, I think it's a huge indictment of the Democrat leadership and progressive policies for sure. 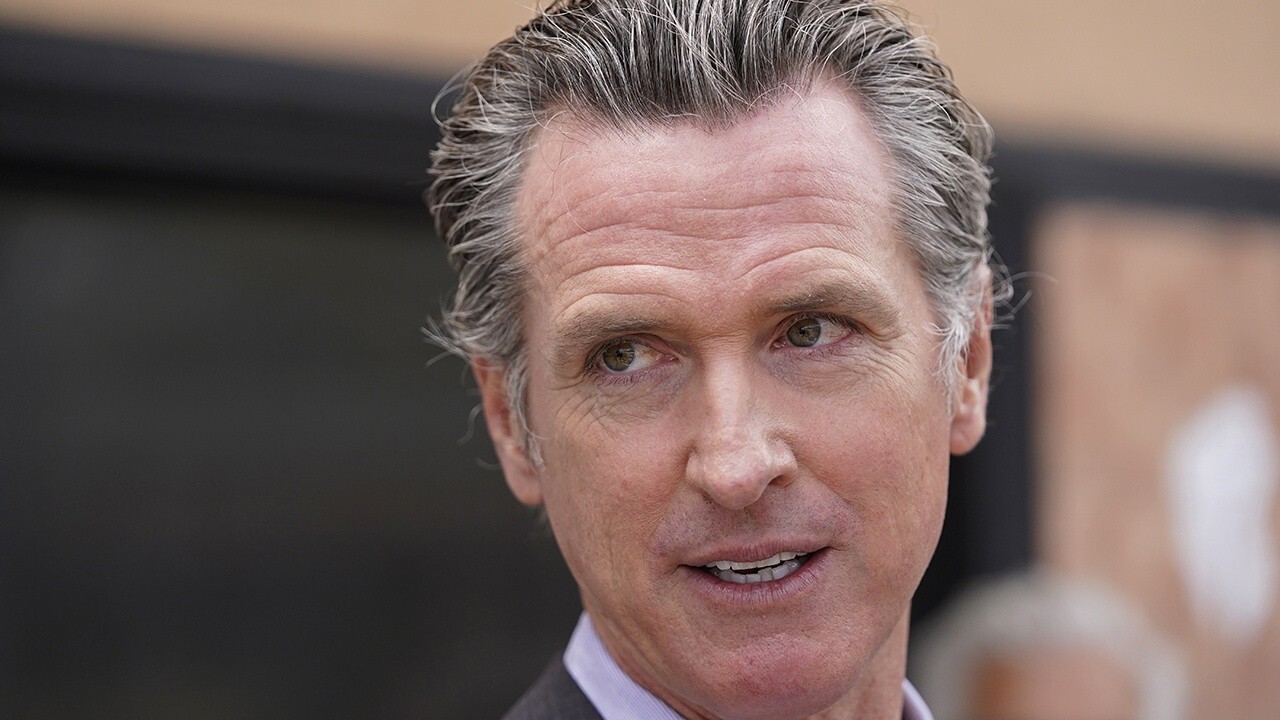