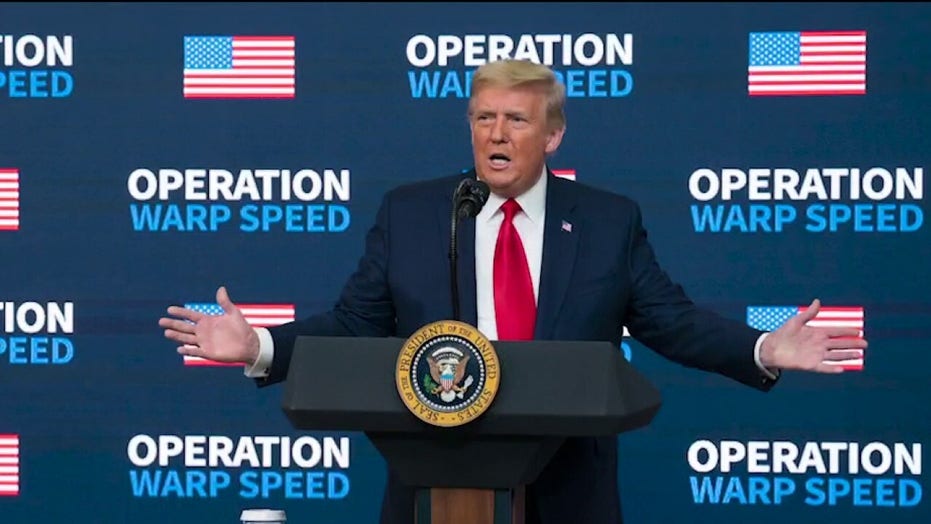 While Democratic electors in Pennsylvania and Georgia cast their states' electoral votes for Joe Biden on Monday, slates of Republican electors in those states cast votes for President Trump just in case legal challenges succeed.

The Pennsylvania GOP said in a press release that the Trump campaign asked the Republican electors to do this in order to preserve any potential rights to legal challenges that could overturn Monday’s vote. The Trump campaign and other Republicans have claimed that elections in states including Pennsylvania and Georgia ran afoul of state laws, compromising the ballot counts.

“We took this procedural vote to preserve any legal claims that may be presented going forward,” Trump campaign Pennsylvania chair Bernie Comfort said in a statement. “This was in no way an effort to usurp or contest the will of the Pennsylvania voters."

The Pennsylvania Republican party said they drew inspiration from the 1960 election, during which Democrats challenged President Richard Nixon’s victory in Hawaii. Democratic electors submitted a conditional vote for John F. Kennedy. After a recount, Kennedy was declared the winner of the state.