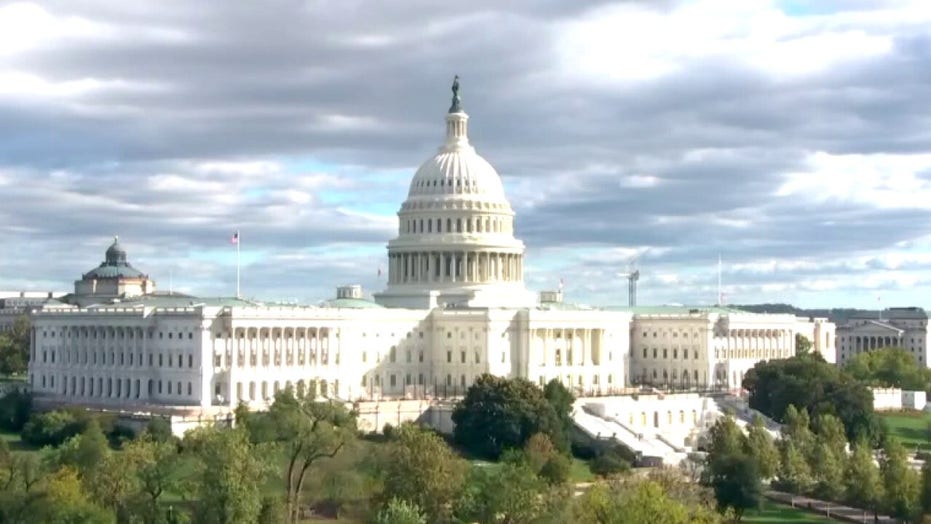 “I am trying to stop a friend from writing a $5 trillion hot check.” Words that echoed throughout the room during this week’s Energy and Commerce Health Subcommittee hearing.

My words, simple and concise, hit on the reason Republicans are fighting to prevent the Democrats’ latest spending spree – the Build Back Better Act. If we are honest, the bill should be known as the Socialist Spending Scam Act of 2021. Here is the simple truth.

Since President Biden took office, Democrats have pushed through a partisan agenda that leaves nearly 50% of the legislative branch in the dark via budget reconciliation (remember the Senate is split 50/50 and the House Democratic majority is just 220 to 212).

Speaker Nancy Pelosi, D-Calif., said this budget is “a reflection of one’s values,” but instead of boldly standing behind their vision, House Democrats hid their budget in the fine print of a procedural motion this past August, “deeming” it passed in a rule without an up-or-down vote. This budget resolution was not even considered by the Budget Committee.

During the month of September, House committees of jurisdiction met to consider different parts of the “Socialist Spending Scam” Act. Committees moved forward without a score from the Congressional Budget Office (CBO). When the Budget Committee met via zoom on a Saturday evening in late September, members did not even have an accurate cost estimate for the legislation.

Prior to that Budget Committee meeting, Republican Whip Steve Scalise of Louisiana pressured House Majority Leader Steny Hoyer, D-Md., on the House floor, to commit to only bringing this legislation forward for a vote once there was a CBO score. In case you missed it, Hoyer would not agree.

America is in a Democrat-induced crisis. Putting forward this “Bernie Budget” while ignoring input from the minority party or the American people is legislative malpractice. While the committees of jurisdiction marked up pieces of the proposal, the version passed out of the Budget Committee doesn’t matter because it continues to be renegotiated by Democratic House leadership, the Progressive Caucus, and Sen. Bernie Sanders, I-Vt., and is now being rewritten by the House Rules Committee.

I questioned Rep. John Yarmuth, D-Ky., during the Budget Committee hearing on why he, as chairman, would cede so much power to the Senate. The Senate Budget Committee chairman, Sanders, is one of a few all-powerful deciders of what is written in to or left out of this legislation. Quick refresher: Sanders is not even a Democrat but a proud socialist.

What is this socialist chairman stuffing into his “Bernie Budget”? Progressives’ wishes will be granted with over $10 billion to implement Green New Deal policies. The bill expands the failed policies of the Affordable Care Act, taking health care choices away from the patient and doctor and placing them in the hands of government bureaucrats.

Republicans can in no way support this expressway to socialism.

Democrats are trying to provide amnesty to more than eight million migrants who crossed our border unlawfully. In addition to weaponizing the Internal Revenue Service by spying on Americans’ bank accounts and spending dollar amounts no one can really fathom, one of this bill’s worst consequences is that it will continue to fan the flames of inflation.

During a Rules Committee hearing this year, I raised not just my own concerns about how this amount of government spending would affect the current rise in inflation, but also similar points made by Larry Summers, a former economic adviser to Presidents Clinton and Obama. Just looking on Twitter this week, you can see his warning to Treasury Secretary Janet Yellen “that we are more at risk of losing control of inflation than at any time in my career.” 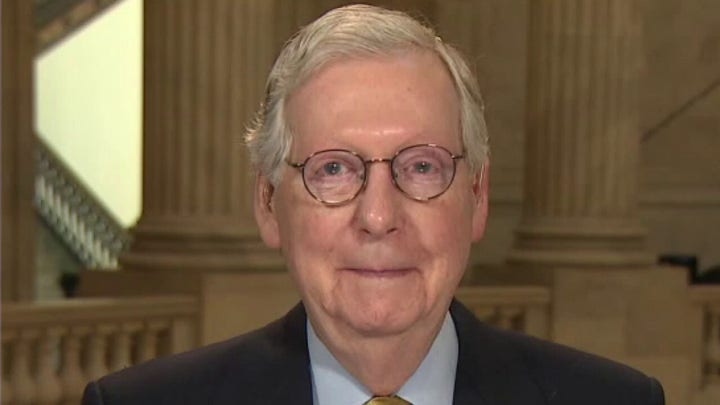 Further, this spending spree is not free, contrary to the claims of President Biden and Pelosi that it will cost zero dollars by not adding to the deficit. The reality is the cost will be a historic tax increase on American families and small businesses totaling nearly $2.1 trillion.

Raising taxes to pay for a partisan spending spree may be deficit neutral, but it is certainly not debt-neutral or considerate of hardworking Americans.

Republicans can in no way support this expressway to socialism. Passing the “Socialist Spending Scam” Act encourages further division in Washington, sustains the desire for backroom deals, and sidelines half of Congress so that the People’s House is no longer representing every American.