Rep. Kevin Brady, R-Texas, responds to the chip bill which has passed in the Senate and warns the U.S. needs to ‘dominate’ in other field to compete with China.

Rep. Kevin Brady, R-Texas, praised the proposed chip bill which advanced in the Senate on Tuesday, but warned the U.S. needs to "dominate" in other industries to compete in China's economic war. On "Mornings with Maria" Wednesday, Brady discouraged plans to "cede" different industries to China and proposed efforts to help other U.S. industries "compete and win."

REP. KEVIN BRADY:  I think we're missing the bigger picture here, Maria, which is China in their Made in China 2025 economic plan are seeking to dominate 10 manufacturing and technologies in the world. It doesn't make sense to me to cede — and those industries are, by the way, robotics, artificial intelligence, biotech, ag and energy-type technologies. So it doesn't make sense to me to cede to China nine of those industries and provide tax breaks to one. Republicans have proposed that we have tax incentives that help all of our industries compete and win against China, and that includes doubling the research and development tax credit. That means guaranteeing 100% expensing so they can write off that expensive equipment, whatever industry they're in. And then, of course, making sure R&D is fully deductible. 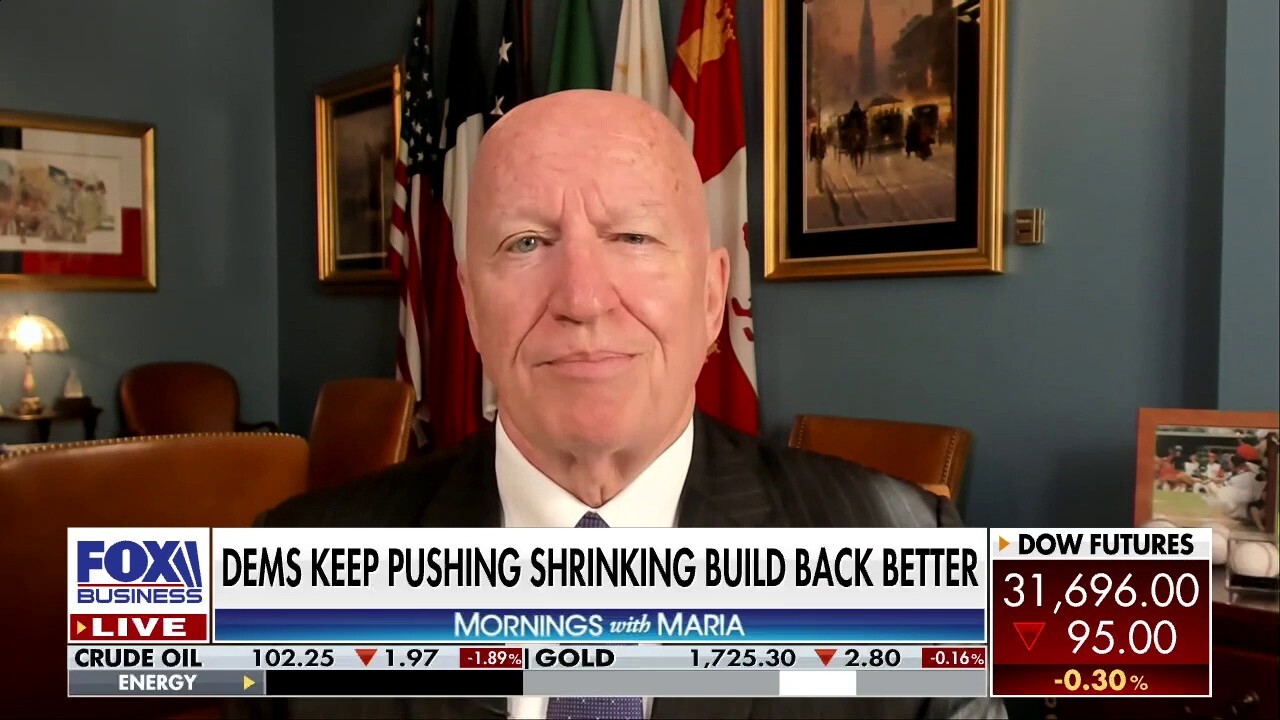 WeWork has a hybrid work model where staff work 3 days in its central-London HQ, 1 day from a WeWork location, and 1 day at home