French daredevil Vince "Jetman" Reffet strapped himself into a wingsuit attached to four mini jet engines and set off over the huge city over the weekend. 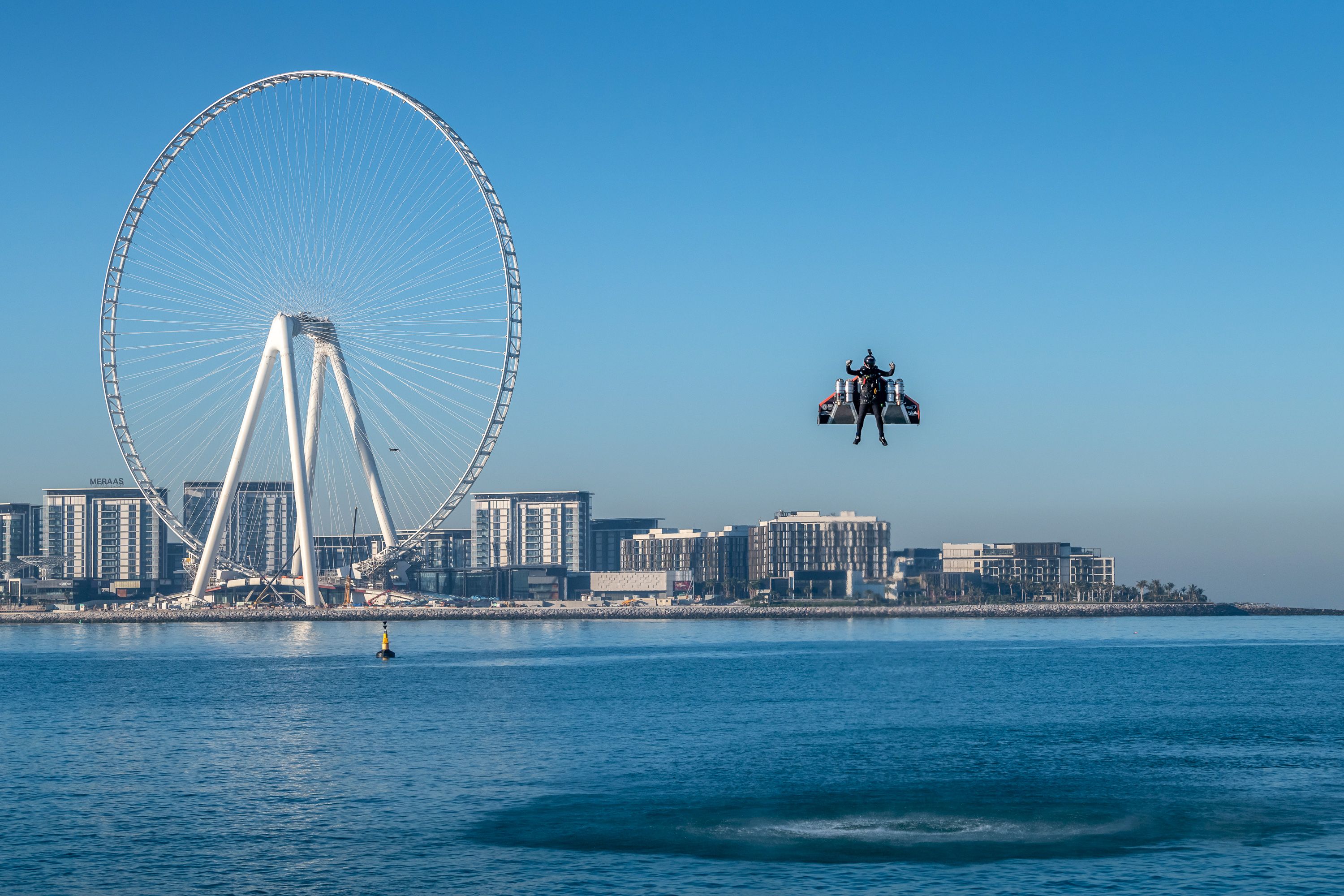 As part of the stunt, Jetman managed a successful vertical takeoff – that is, from a standing position – from a launchpad.

After taking a few moments to stabilise himself over water, the thrill-seeker careened into the sky, hitting a top speed of 150mph before pulling his parachute at an altitude of 4,900ft. 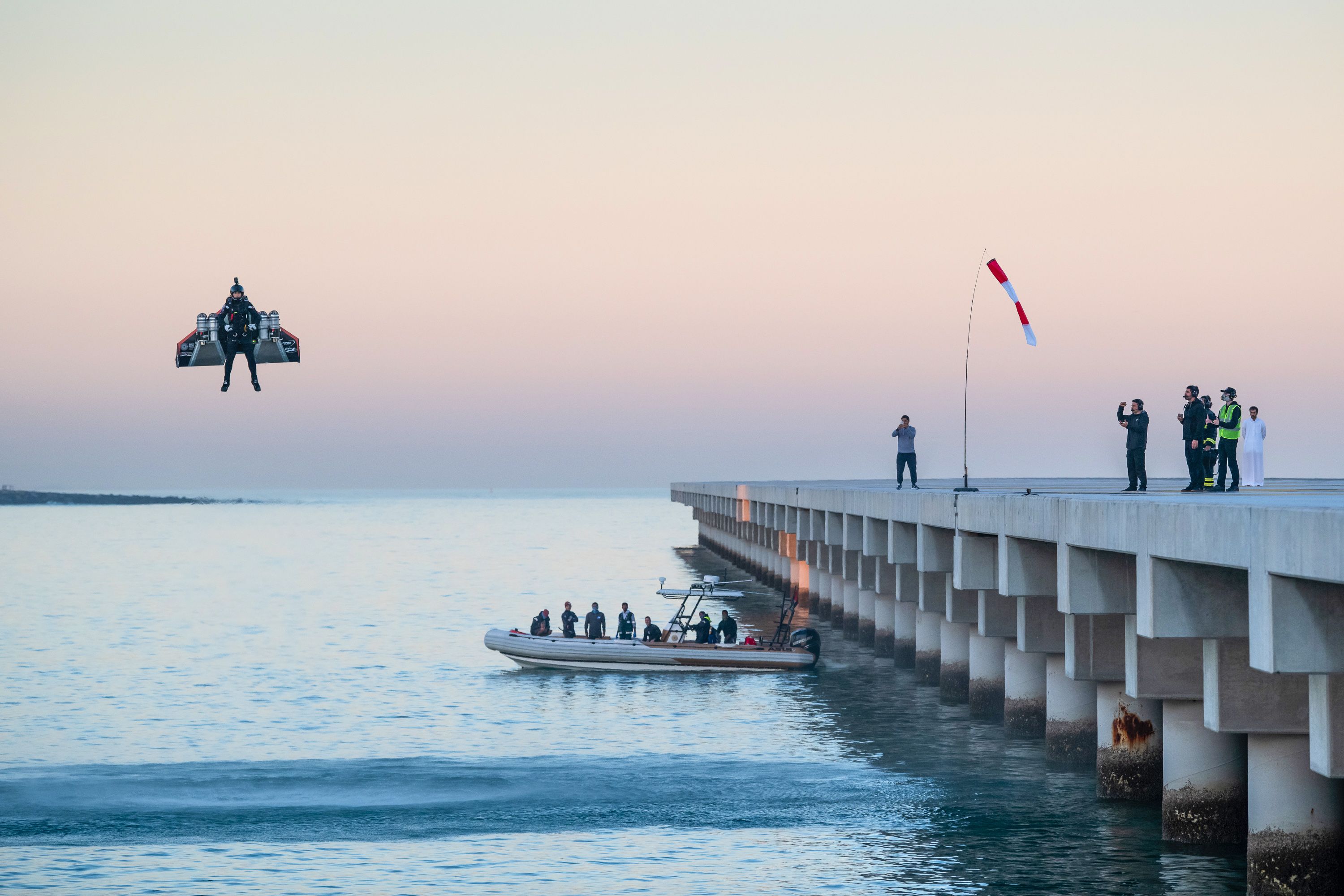 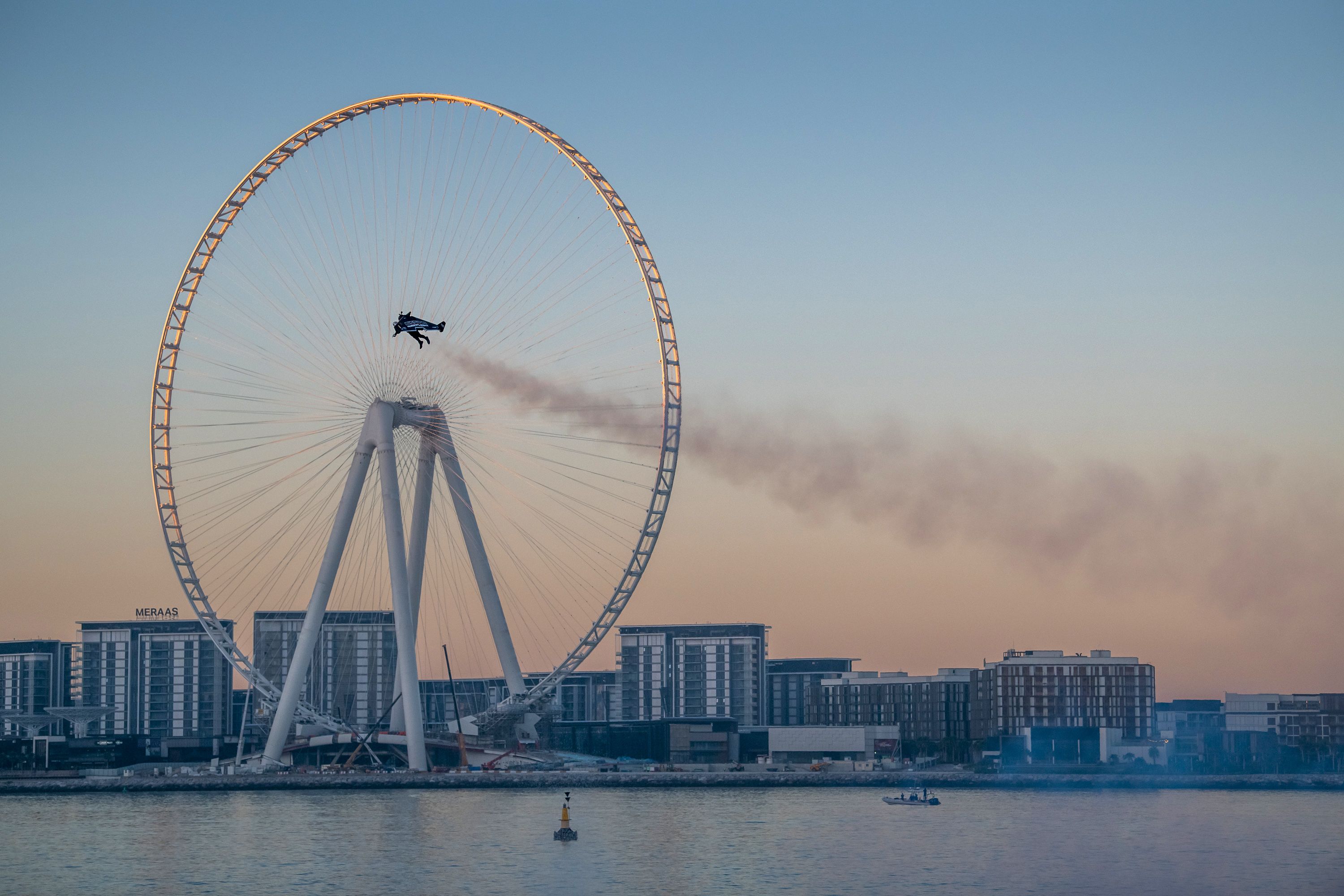 The "Jet Wing" jetpack, built by Jetman Dubai, is controlled by the body of the wearer.

It can hit a top speed of 248mph while also allowing whoever dares fly it to hover, change direction, and perform loops.

Jetman Dubai says it aims to "create a future for individuals flying with jet wings" and "change the way we experience the world".

The company hopes to achieve 100 per cent autonomous human flight by 2020. 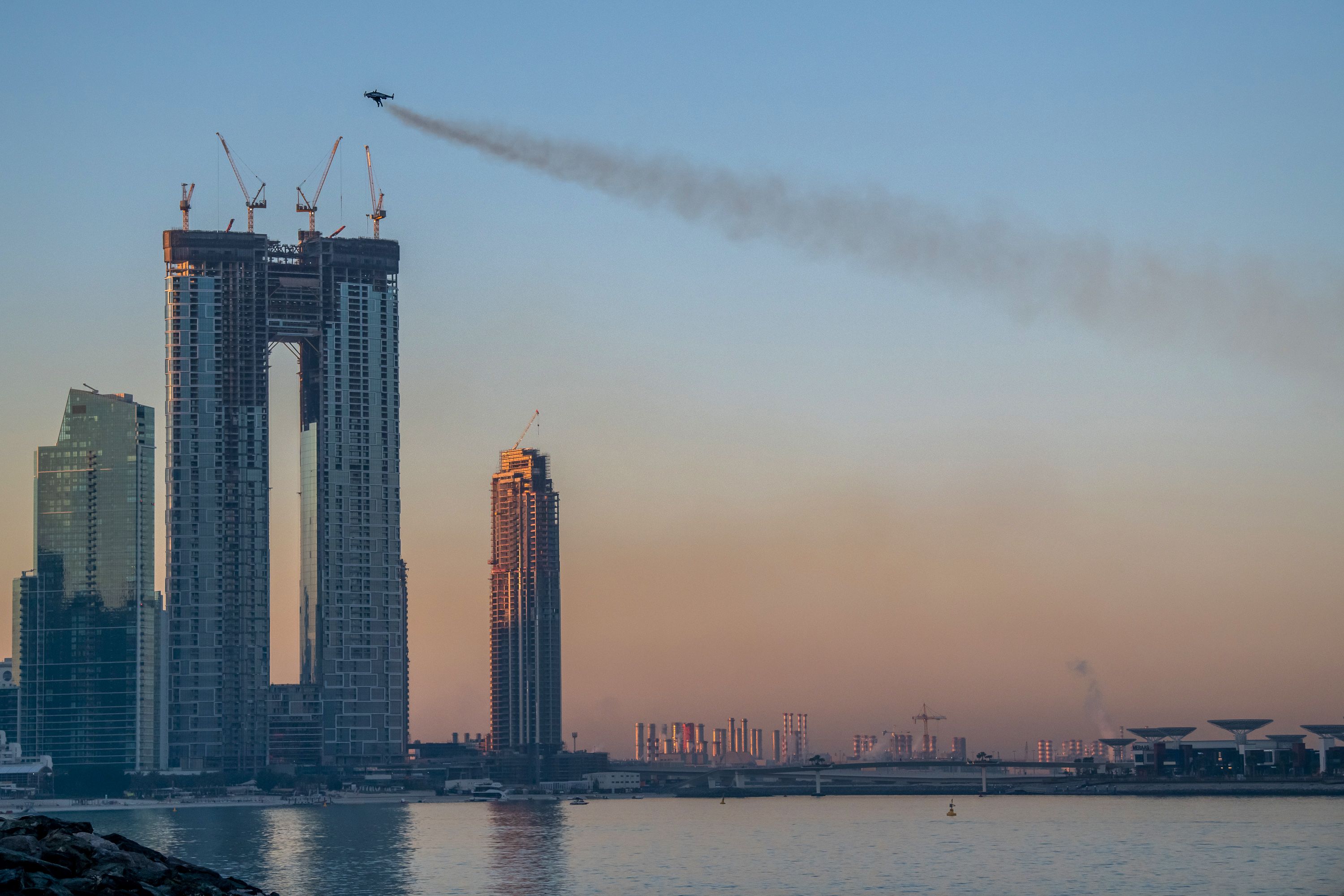 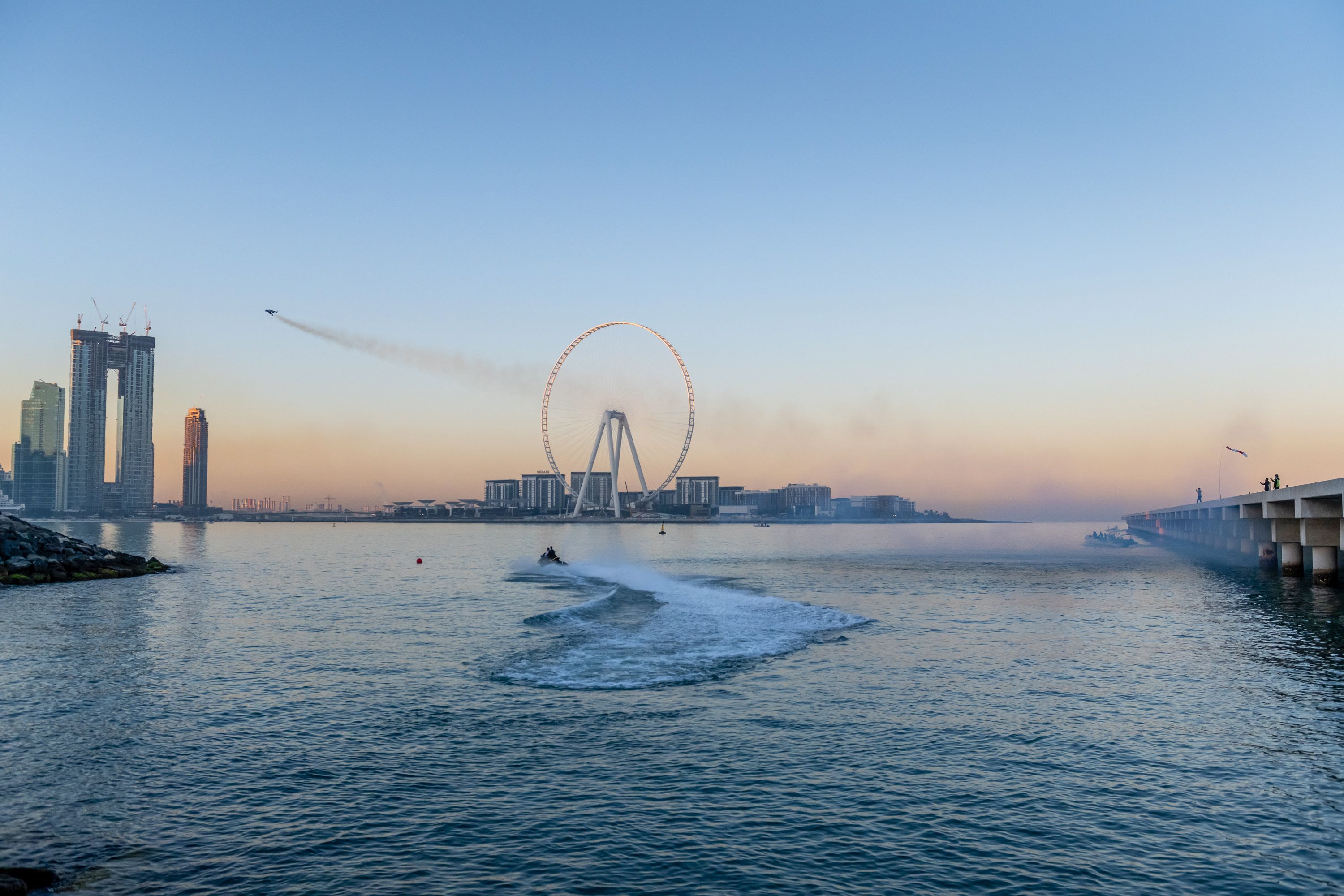 "There is a height range where humans cannot fly autonomously," the company says on its website.

Jetman's successful test flight marked the first time one of the company's pilots had combined hovering near the ground and performing "aerobatics" – sophisticated aerial manoeuvres – at high altitude in the same flight.

The missions was also the first time a pilot had taken off "vertically" from the ground. Previously, flyers have jumped out of a helicopter at high altitude. 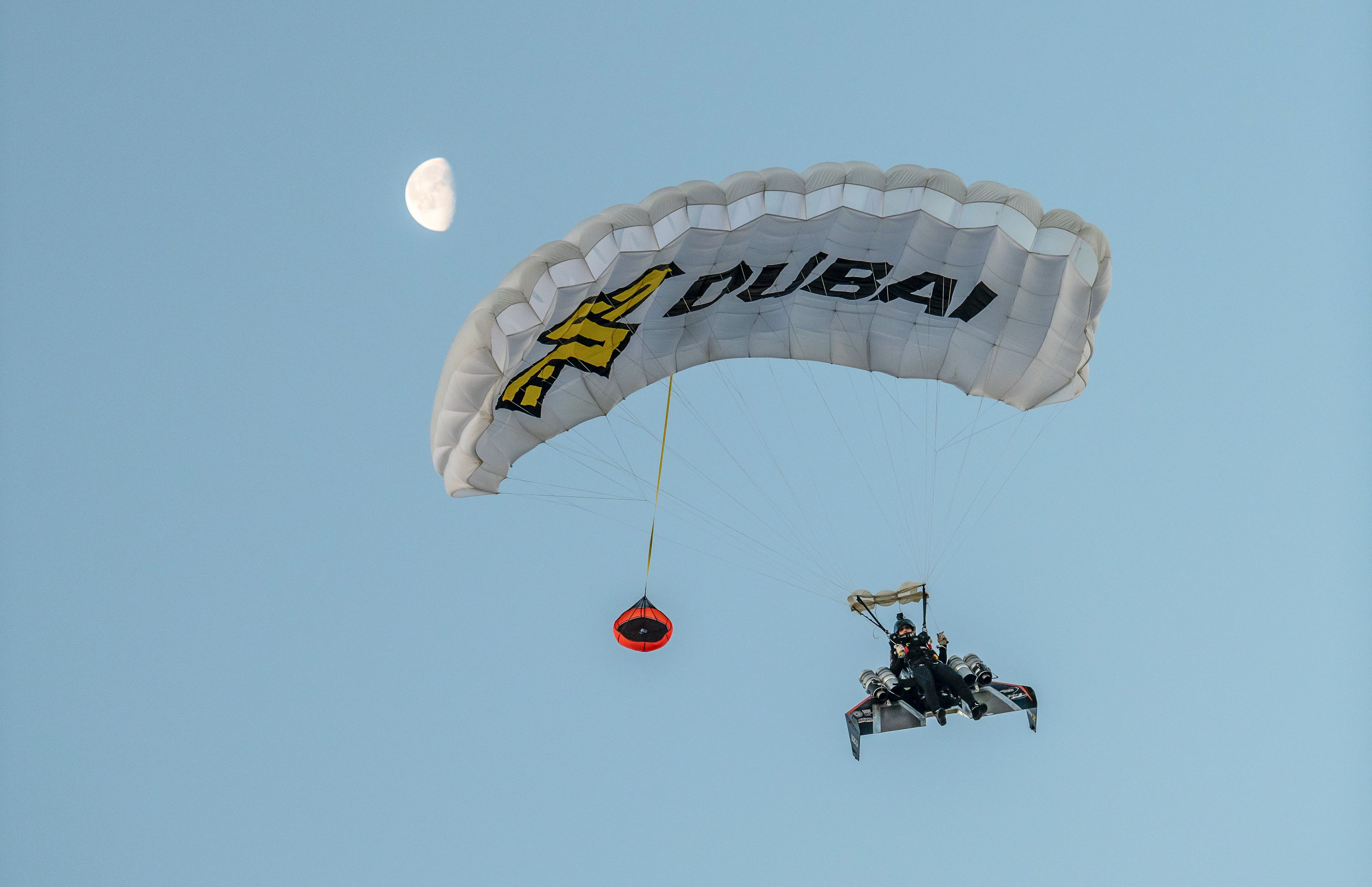 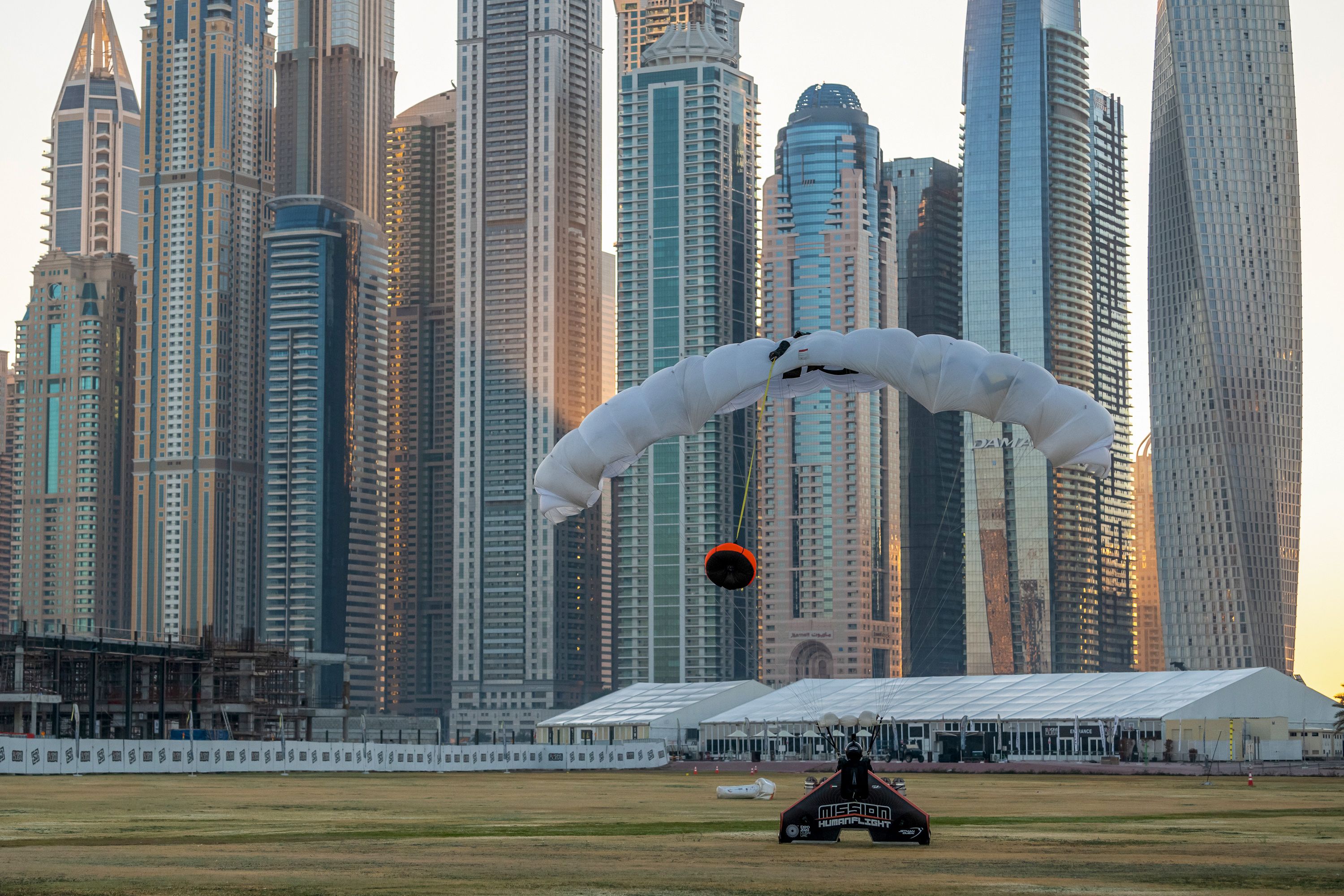 "We are so happy we achieved this incredible flight. It’s the result of extremely thorough teamwork, where each small step generated huge results," Reffet said after his successful landing.

"Everything was planned to the split second, and I was overjoyed by the progress that was achieved. It is another step in a long-term project.

"One of the next objectives is to land back on the ground after a flight at altitude, without needing to open a parachute. It’s being worked on."

Vince Reffet is a well-known name in the world of skydiving and in 2014 achieved a record-breaking base-jump from the world’s tallest building, Dubai’s Burj Khalifa. 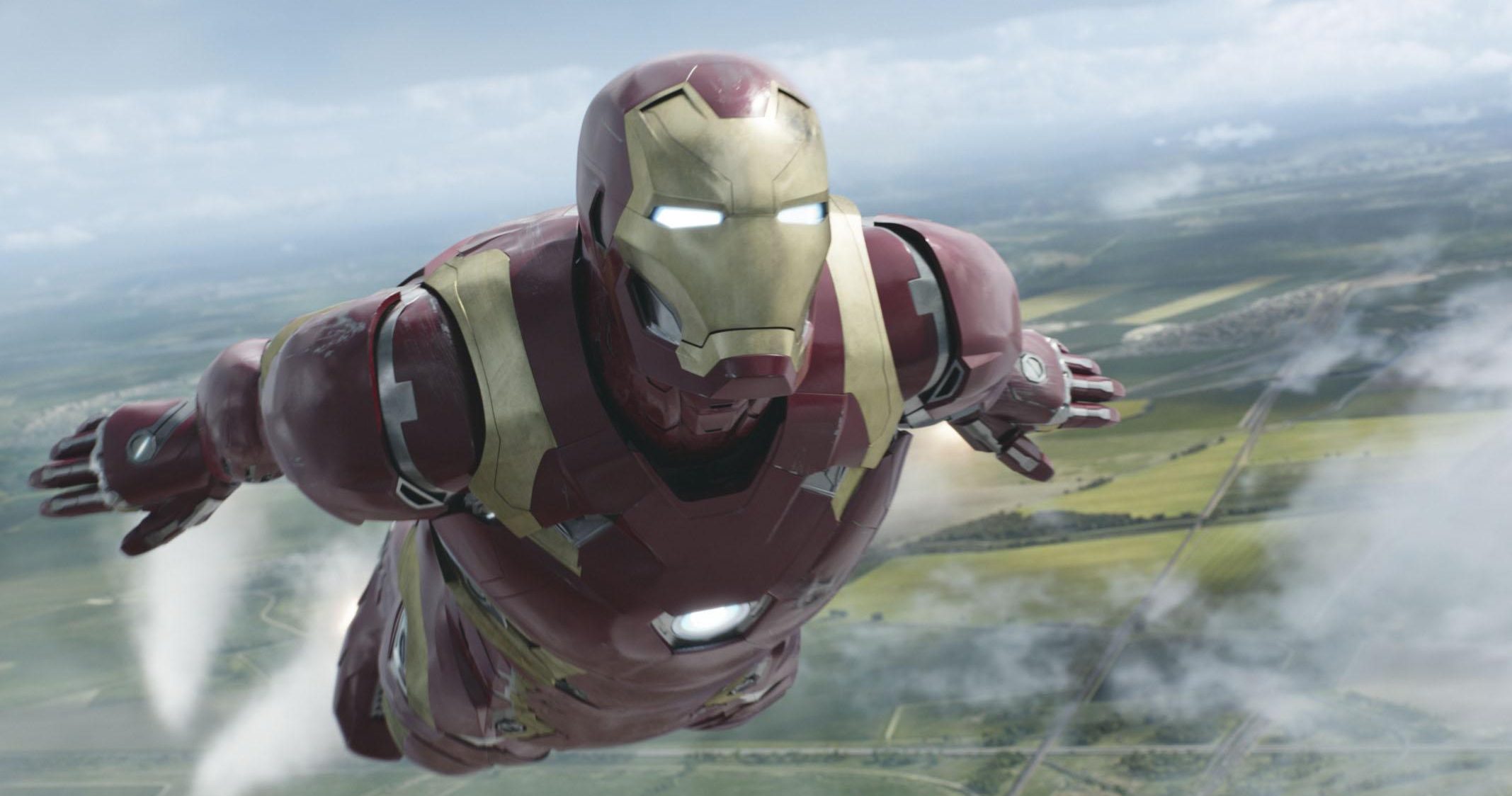 In other news, an ex-Royal Marine who designed a 50mph jet pack in talks to hand the technology over to the US Navy Seals.

A flying "gun suit" with a head-tracking rifle that shoots wherever you’re looking was unveiled last year.

And, here are the weirdest things lost by Uber passengers – including a jetpack and a bulletproof vest.

What do you think of the daredevil's jet suit? Let us know in the comments!

Crown’s move to fess up over dirty cash backfires badly