AN INCREDIBLY rare pre-production model of a legendary boy racer car is being sold at auction for an eye-watering £60,000.

The Ford Sierra RS Cosworth was one of only 10 to be built before the line was put into mass production in 1985. 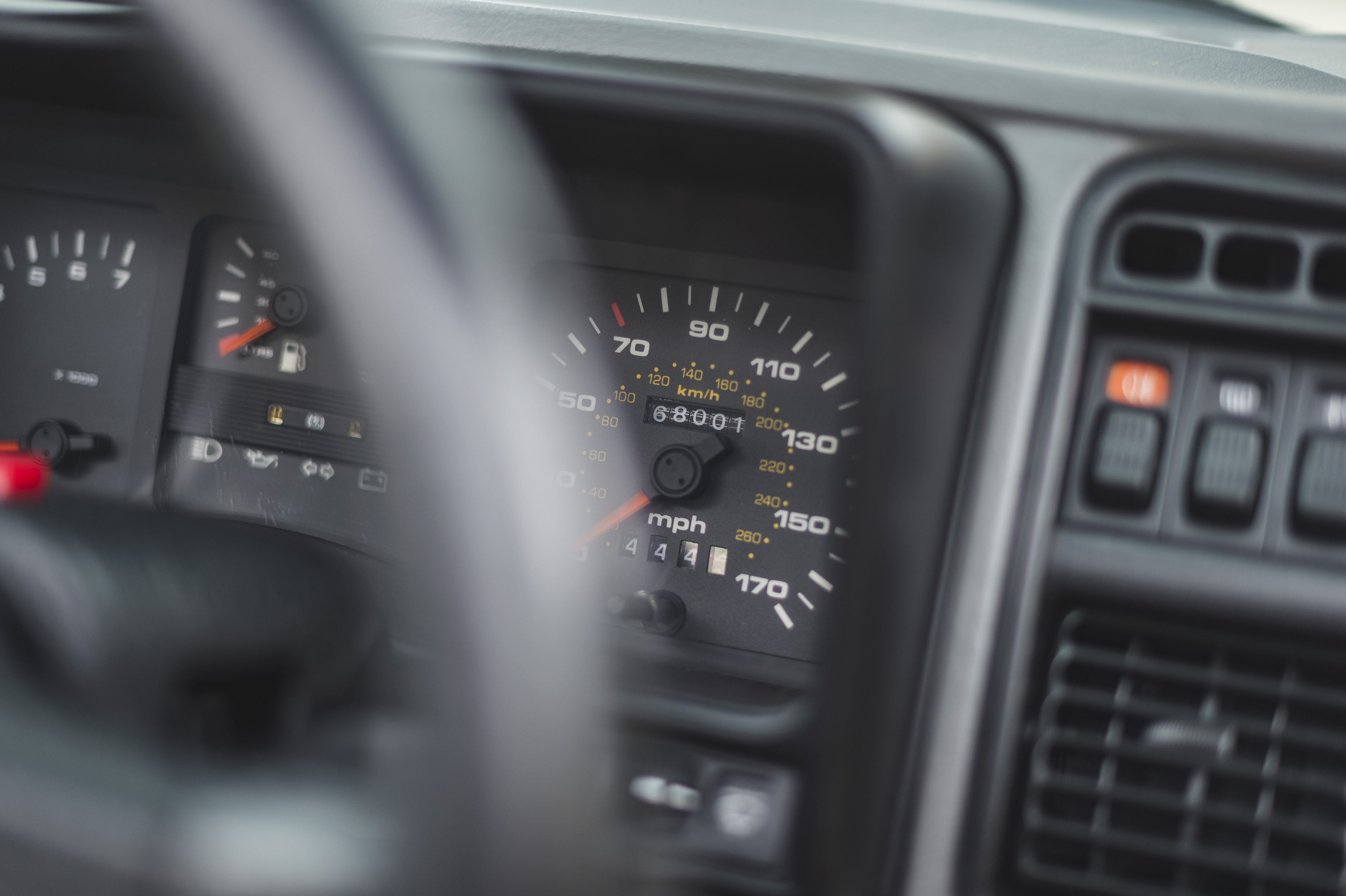 Of the 10, just three were made as road cars – and the vehicle up for sale is the last one left.

The Cosworth is extremely desirable among car collectors at a time when the market for the 1980's boy racers is at an all-time high.

The car has been listed for sale with online auctioneers, The Market.

Tristan Judge, director at The Market, said: "This car is a piece of Ford history.

"Not only is this one of the most desirable Fast Fords made but this is one of the very first examples ever built.

"This is a very special opportunity for enthusiasts and collectors looking for a genuine Sierra RS Cosworth, with a price tag which is within reach for serious buyer."

The Cosworth is also believed to have been the star of the original 'Cars of the Future' TV advert.

After leaving Ford it had a string of different owners, including one in New Zealand.

The current owner, who bought it in 2009, has invested thousands of pounds into the car.

The original three-spoke steering wheel is present and correct, as is the Ford-branded radio and cassette player and separate audio control panel.

The car even retains an original Ford dealer sticker in the rear window.

Mr Judge added: "The current owner took an already very good car and made it perfect.

"Like so many of us, he once had a poster of a Sierra Cosworth on his bedroom wall.

"Now it's somebody else's turn to own it, and an opportunity like this one rarely comes along."

The online sale ends on July 30. 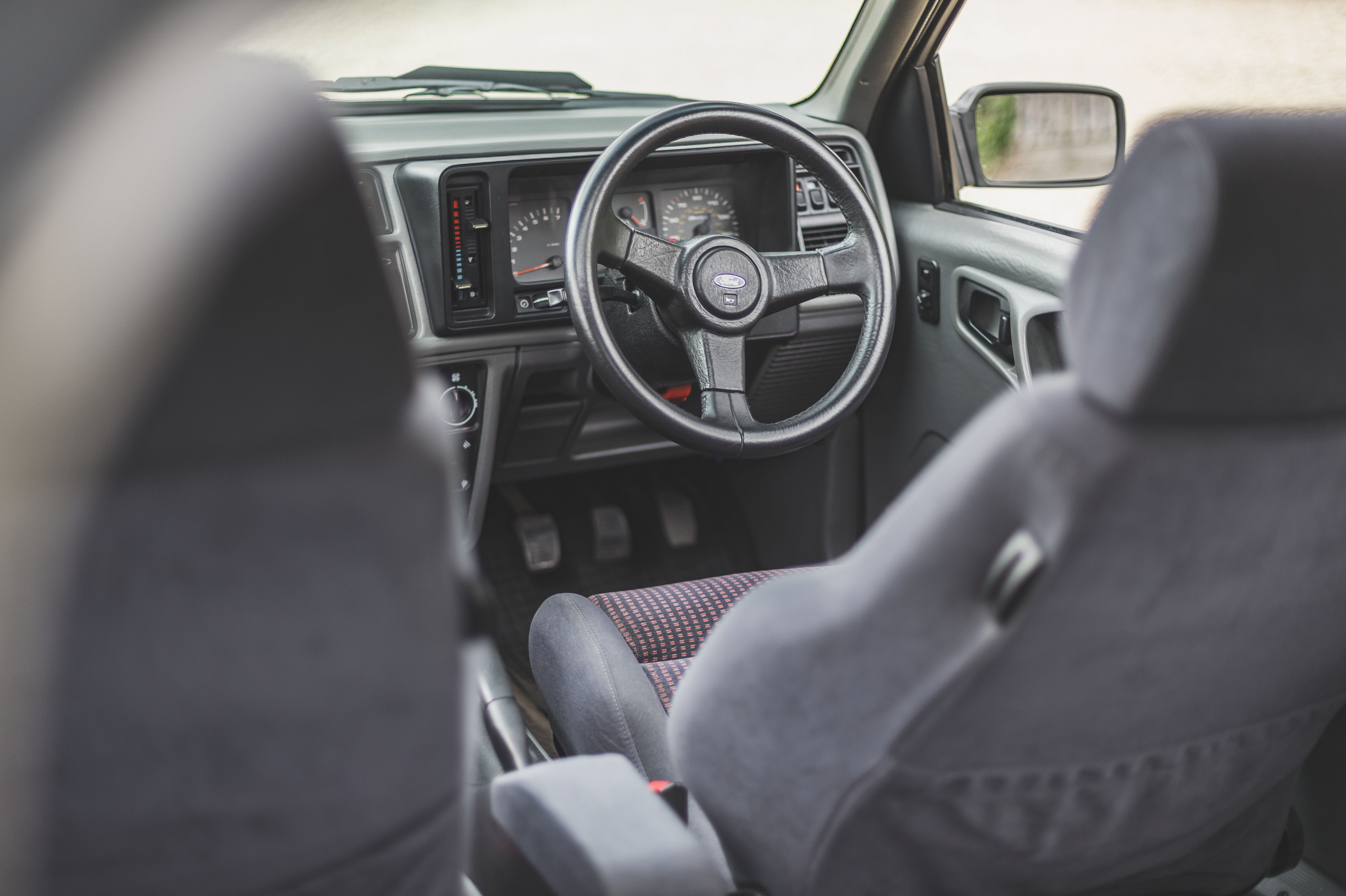 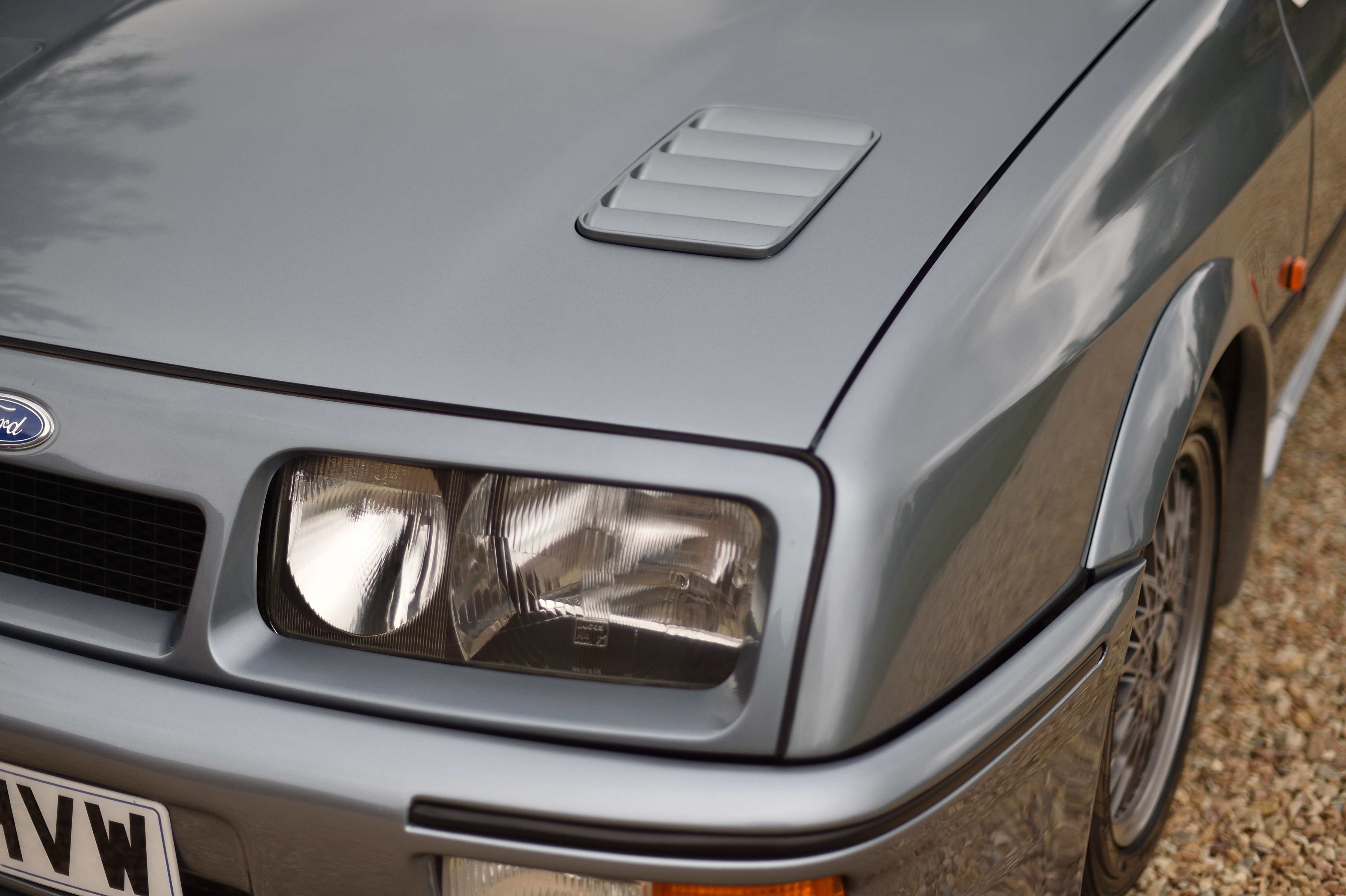 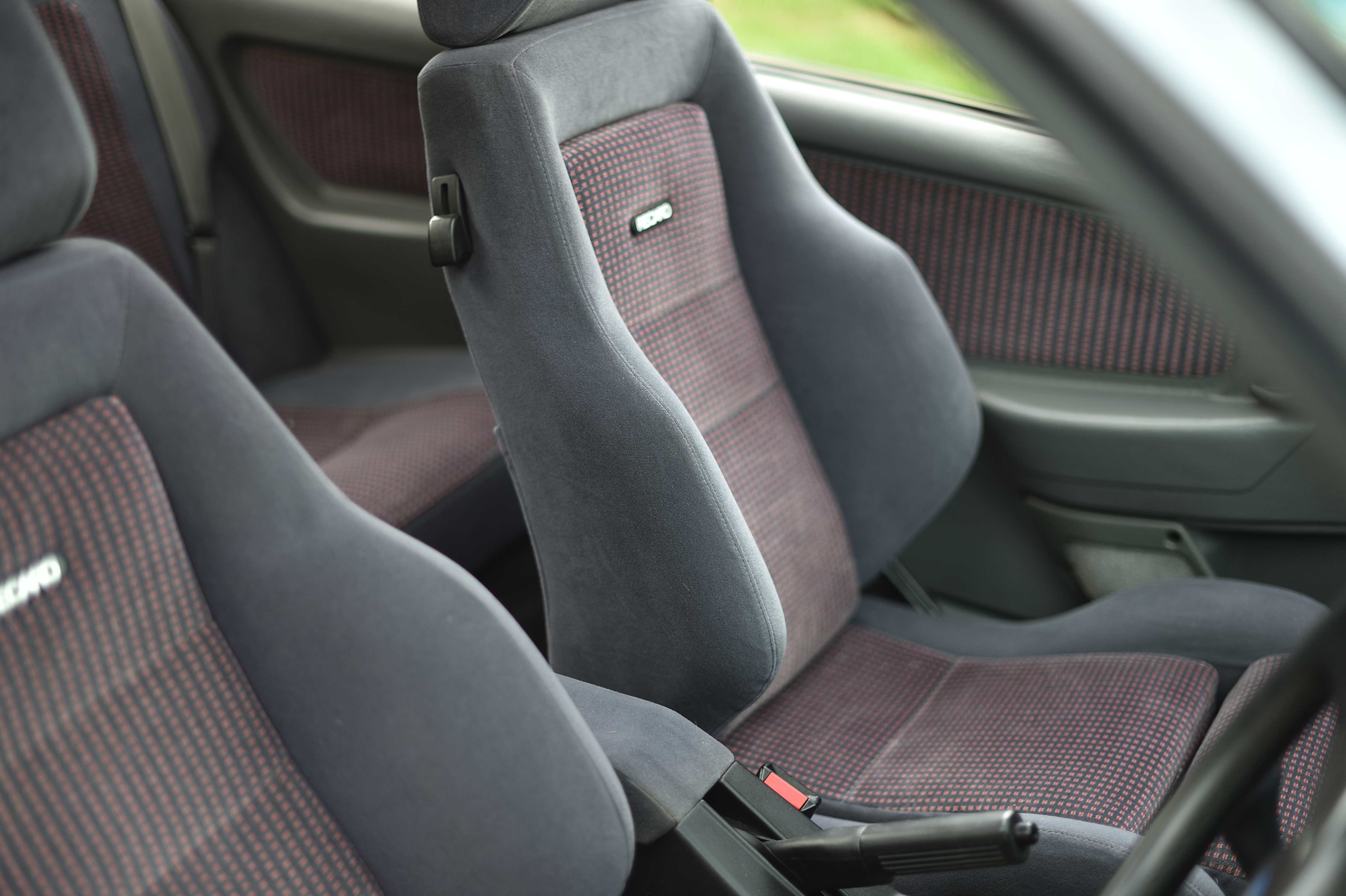 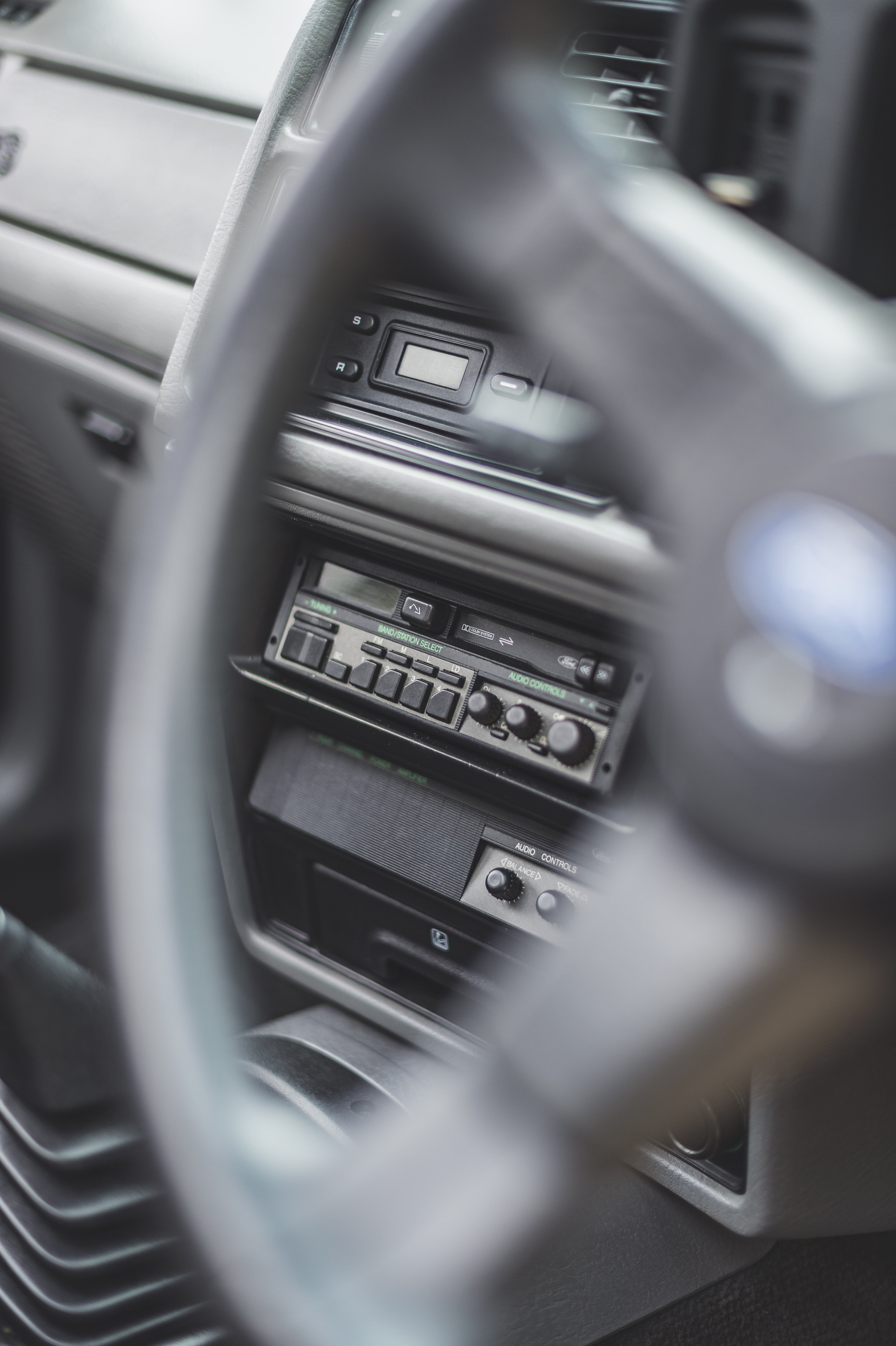 Trump says if ‘weak’ Biden can vote in person, ‘any American can do it’