The 1989 Mini 30 was a special model of the classic British motor made to celebrate its 30th anniversary. 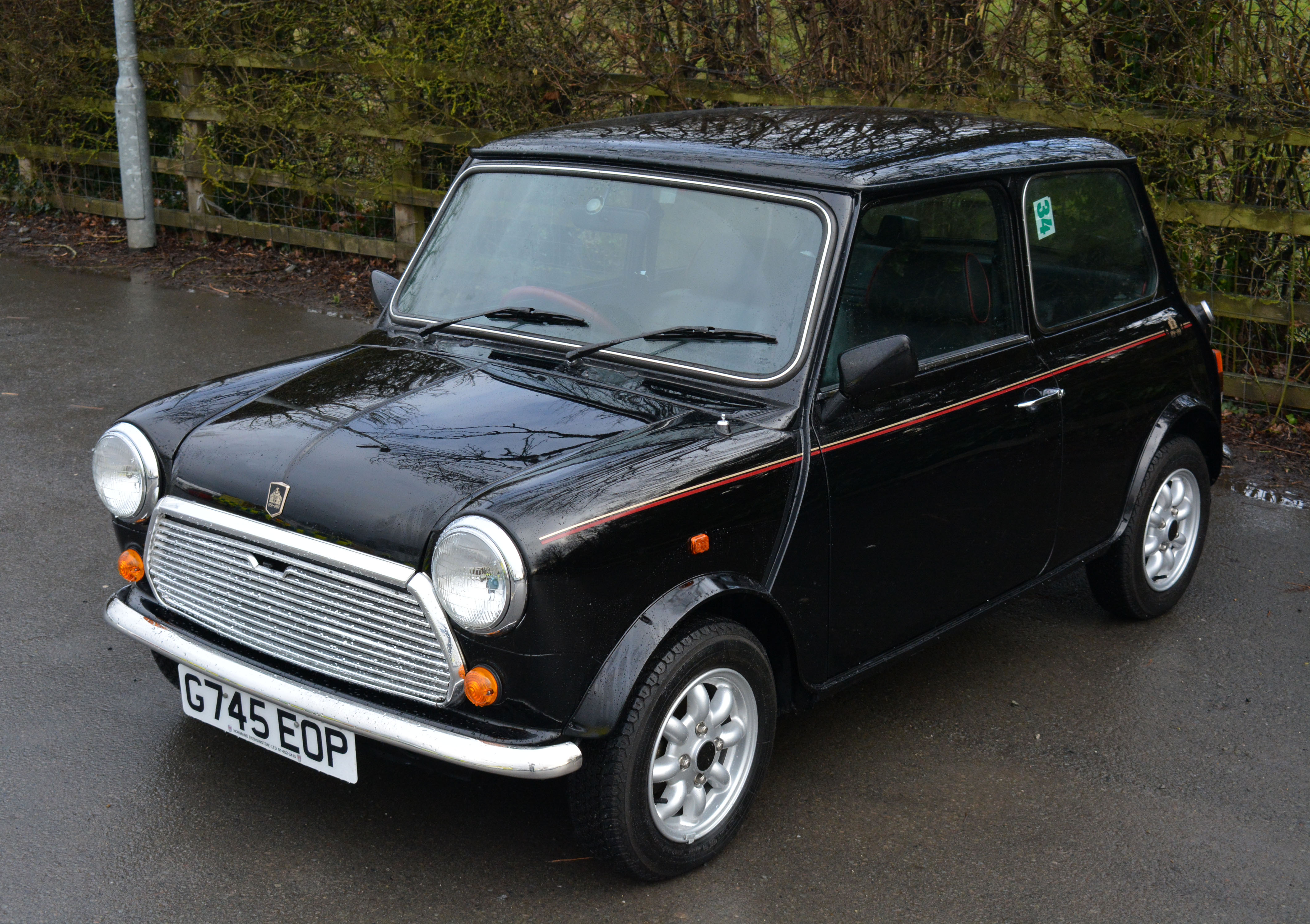 But rather than test it out on the road, it's owner decided to store it storage as a piece of memorabilia.

As a result, the classic motor has been kept in the same pristine condition as when it first left the factory.

The Mini has only been driven when it was delivered to the original dealership and on a test drive around the block.

It even has its original factory dispatch sticker in one of the rear windows. 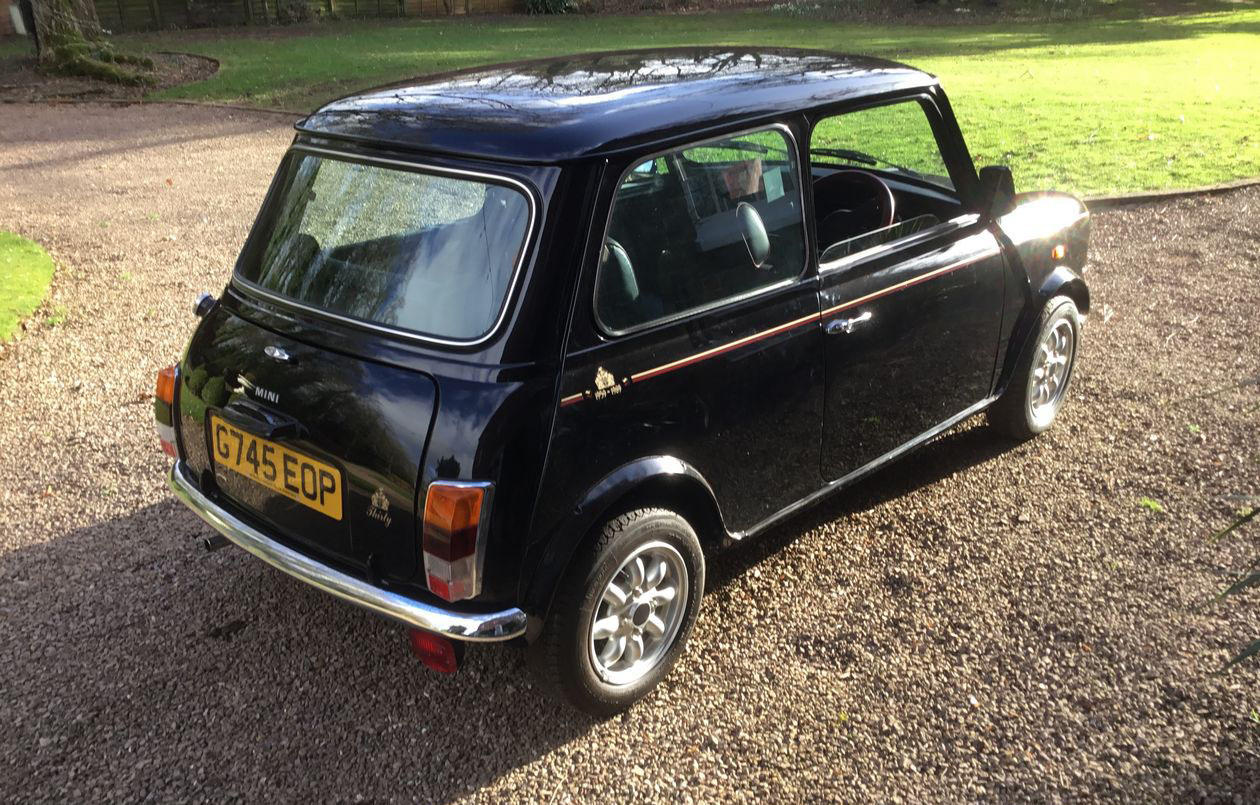 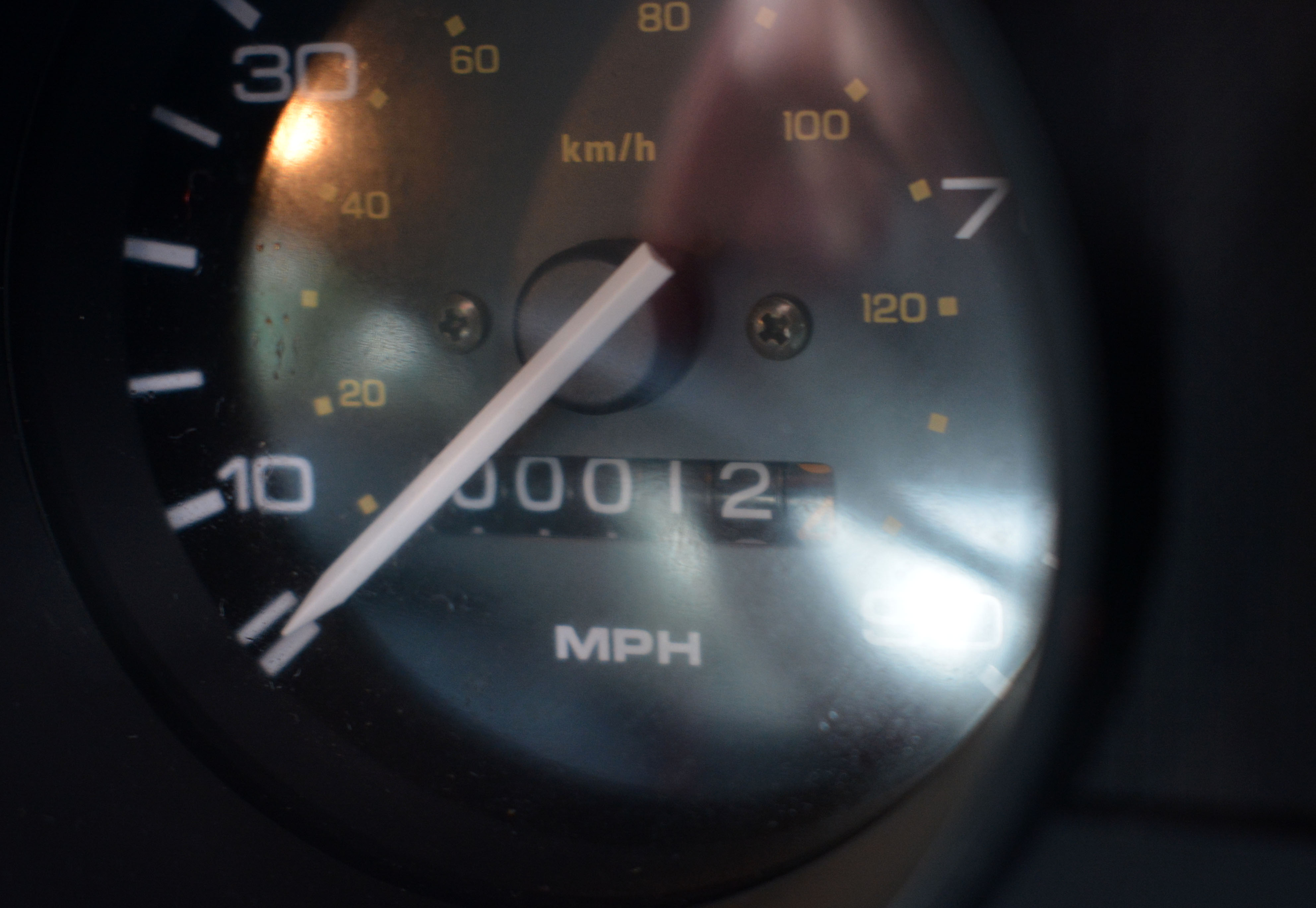 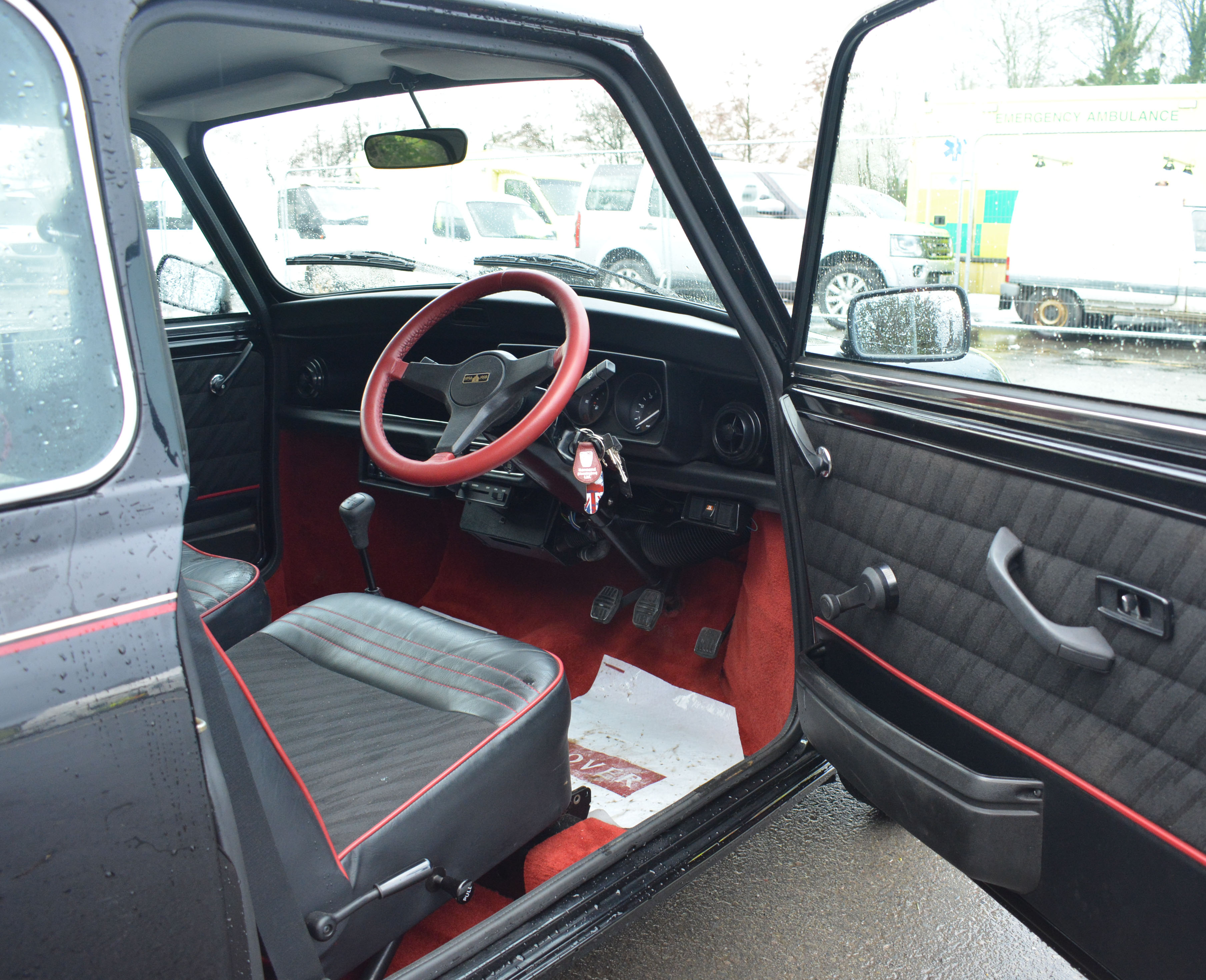 Inside there are black leather seats, a bright red steering wheel and carpets that are protected by the original paper sheets.

The Mini is powered by a barely-used 988cc engine and features a stunning black body.

Matthew Parkin, head of classic motoring at Brightwells, said: "The car has only 11 miles from new and it looks like it.

"It is complete with factory dispatch stickers which are still in place and comes in smart black livery.

"Quite a few of these Minis were sold to people who bought them because they had some spare cash and they bought them as an investment. 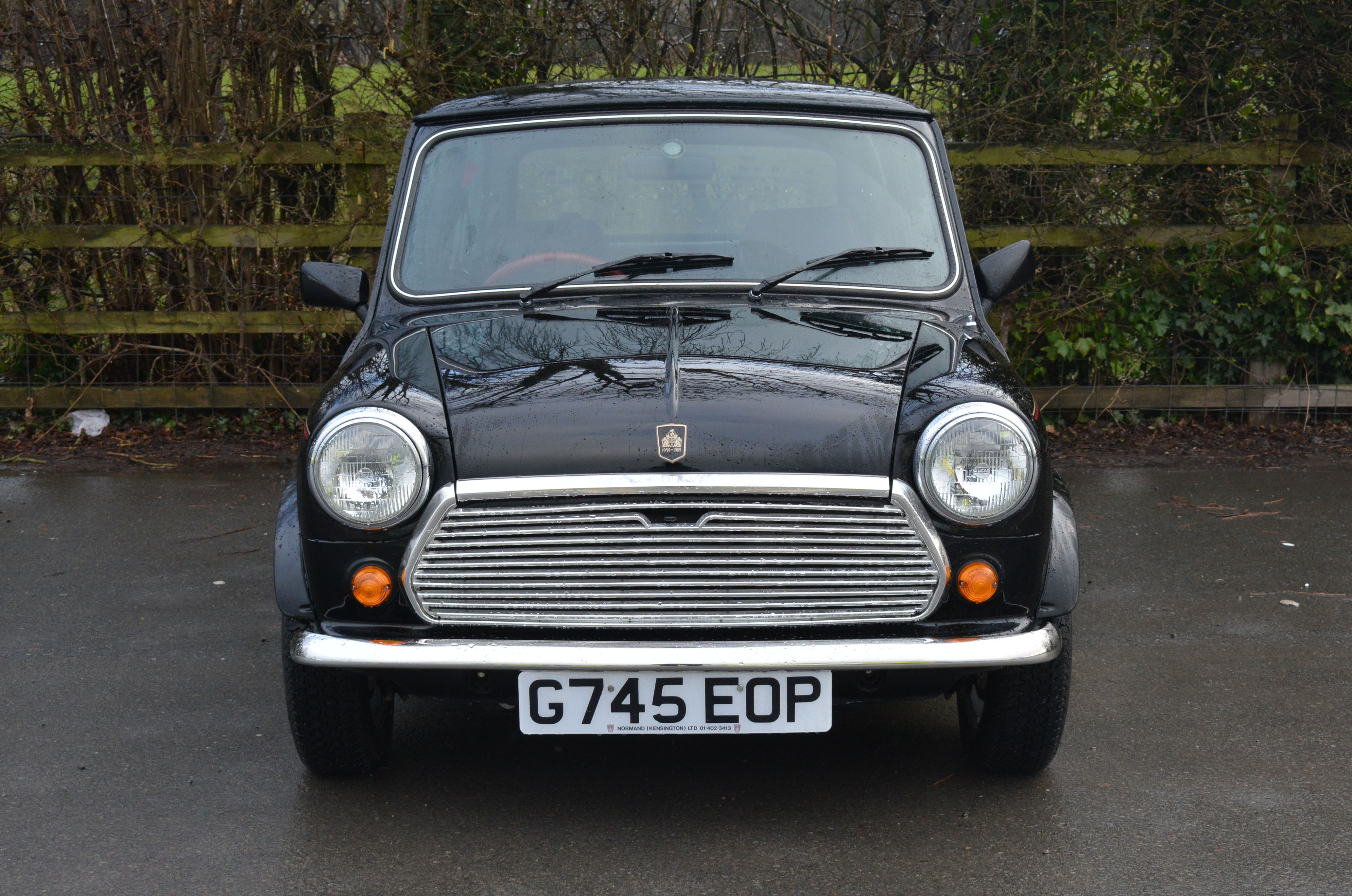 "It was probably sold through a dealer and taken off the trailer and driven around the block for an inspection.

"It is a time capsule as if it has just left the factory. I bet the air in the tyres are also 31-years-old."