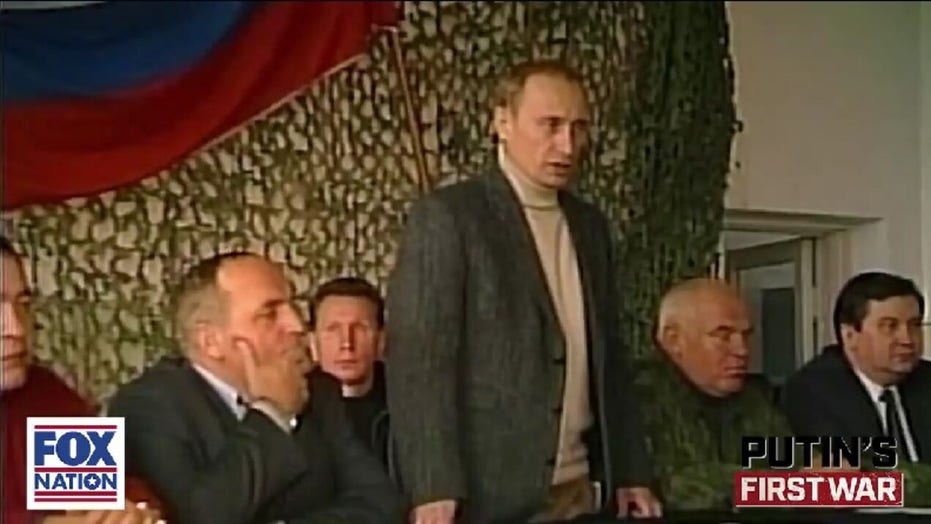 For Russian President Vladimir Putin, crimes against humanity and grisly violence are nothing new. Fox Nation’s new special ‘Putin’s First War,’ goes back in time to corroborate this very claim, providing analysis of Russia’s Second Chechen War and the several parallels it draws to Russia’s current war on Ukraine.

In ‘Putin’s First War,’ available to stream now on the app, Georgetown Professor Christopher Swift navigates subscribers through the wicked history of the Chechen-Russia conflict.

CHECHNYA: A HISTORY OF HORRORS

“When you have such a small group of people and such a small region subjected to that level of violence, the human consequences are unimaginable,” said the adjunct Professor of National Security Studies.

As the special explores, shortly after Russian President Boris Yeltsin and Soviet President Mikhail Gorbachev agreed to dissolve the Soviet Union, tensions began to rise between Chechnya and Russia. Chechnya declared itself independent, set up their own government, and was operating autonomously from 1991-1994. The Russian government did not like that a part of Russia was seceding, and in 1994, the Russian army aggressively invaded Chechnya.

The Yeltsin administration wanted to appear as though they were keeping the country together, while also recapturing some adrift glory that they had lost after the Soviet Union fell apart in 1991.

“Between 1994 and 1997, you have a very, very nasty war that lasts three years, displaces hundreds of thousands of people, kills thousands more,” remarked Swift. 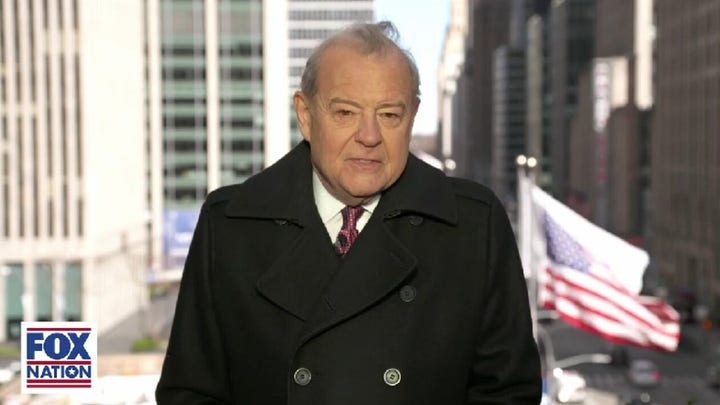 Russian forces carpet-bombed major urban areas in Chechnya’s capital, Grozny, to the ground. But Chechen citizens did not back down; they continued to give Russia heavy resistance as the clash for the capital continued.

In 1996, Chechnya reclaimed the city of Grozny and forced the Russians to the negotiating table in 1997.

For a brief period in time, Chechnya was again a self-governing country from 1997-1999. Simultaneously, the Russian economy was suffering, and Vladimir Putin was named Acting Prime Minister in late 1999. A few weeks later, following Yeltsin’s resignation, Vladimir Putin was pronounced the new President of Russia.

By 2009, half of the country was displaced and about 10% of the population was killed.

“Compare that with the situation in Ukraine, where you have 44 million people rather than one million people; imagine how long the Ukrainians can maintain resistance against the Russian invader if the Chechens were able to hold on for several years,” said Swift.

How is Russia’s war against Ukraine related to the Second-Chechen war, and are we able to track Putin’s past moves enough to predict new ones? To learn more, subscribe to Fox Nation and tune in to the new special, ‘Putin’s First War.’

Ivanka Trump, in RNC speech, to say father took on Biden's 'failed policies of the past'