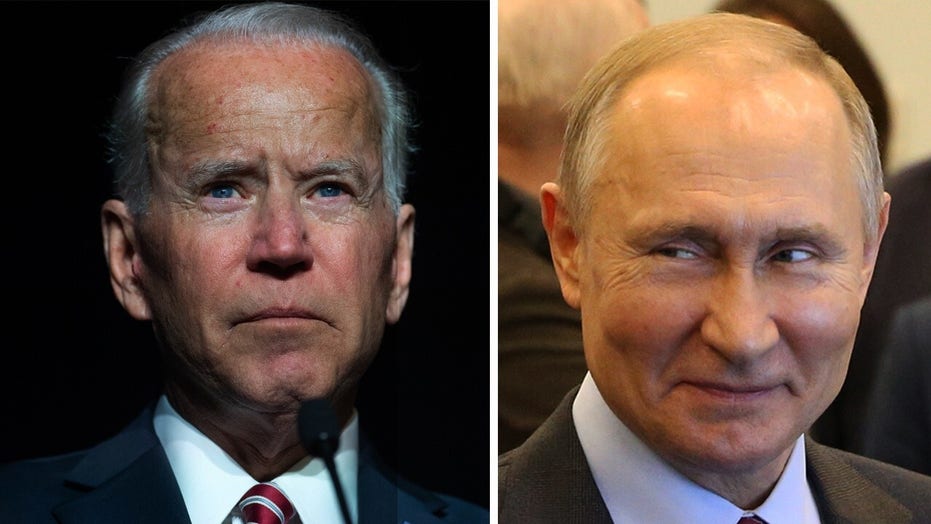 Keane: Biden admin’s hesitancy on Ukraine is ‘a lot of nonsense’

JACK KEANE: I’m getting to think that Putin is really getting inside the head of some of our leaders in the administration here … We didn’t give them the Stingers until last week. Other NATO countries have been giving them Stingers for months. And I believe the unstated reason [is] we didn’t want to provoke them.

Now, here comes the Poles — they want to give them their fighters. [The U.S.] reneged on … providing the fighters directly to Ukraine … and now the United States throws up their arms and says, no, that could provoke the Russians if we give them the fighters. That is a lot of nonsense.

I mean, Stingers, artillery pieces, anti-tank weapons — they’re all there. And why are we afraid that we’re going to provoke the Russians here? It’s nonsense. If we keep going down this ladder, it’s going to tie our hands when the Ukrainians need everything that we can possibly give them to help them. We’ve already made the decision — we’re not going to defend them. But let’s help them with everything we got. Sure, these fighters would help in themselves are decisive. No, but no weapon system in and of itself is decisive. It’s the compliment of all of them together that makes such a difference. 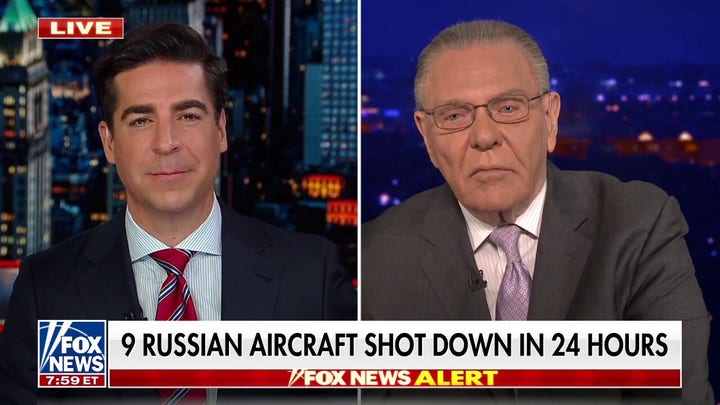 Latest Posts
SC clarifies on who can claim share in ancestral wealth
11 mental health conditions that could mean Britons are eligible for £150 per week
Dr. Ashish Jha predicts what's next with Covid-19
Arkansas Gov. Claims He Disagrees With the Abortion Ban He Signed into Law
mobic vs ultram
Recent Posts