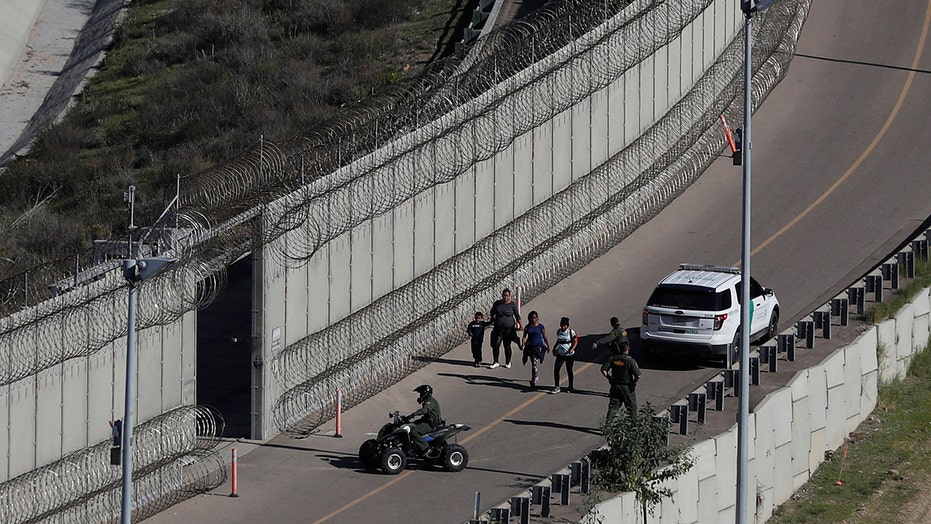 White House press secretary Jen Psaki on Thursday said that there is a “large flow” of child migrants coming to the United States, but denied that the southern border is open — after stats showing the scale of the migrant surge were released.

Psaki spoke a day after Customs and Border Protection announced that the agency encountered 100,441 individuals in February, a 28% increase over January, the agency said. Of those, 19,246 individuals were in family units; 9,457 were unaccompanied children (UACs) and 71,598 were single adults.

MCCARTHY SAYS BIDEN HASN’T RESPONDED TO HIS REQUEST FOR BORDER MEETING, AS GOP TIES CRISIS TO HIS POLICIES

She pointed out that the majority of those encountered were turned away via Title 42 health protections put in place during the last administration.

“We certainly also recognize because the president and our administration has made a decision that the way to humanely approach immigration is to allow for unaccompanied children to come and be treated with humanity and be in a safe place while we’re… trying to get them into homes and sponsors homes that some more may be come to our border,” Psaki said.

She continued: “And there have been, of course, a large flow of children across the border, we recognize that — but we made a policy decision because we felt it was the humane approach.”

The Biden administration has refused to call the dramatic increase in migrants — particularly child migrants, who cannot be expelled under Title 42 — a crisis.

But it has come under strong criticism from Republicans, who have accused the administration of pushing “open border” policies and incentivizing illegal immigration with a sweeping reversal of Trump-era policies and other measures liberalizing policy. 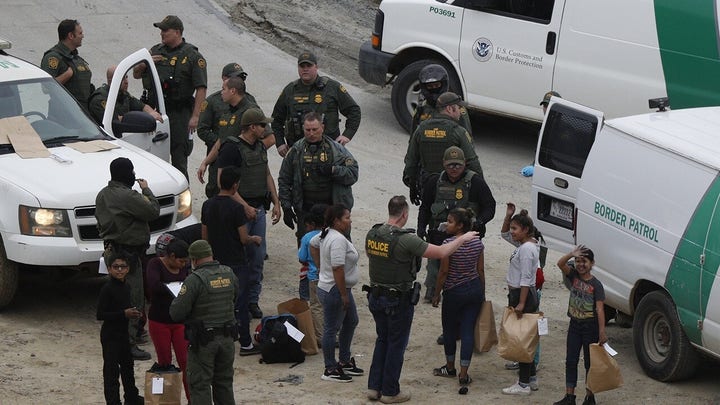 “We have to recognize that words have consequences and actions have consequences,” Rep. Liz Cheney, R-Wyo., said at a press conference earlier in the day. “When the Biden administration refuses to enforce our immigration laws, when they refuse to build the wall, when they pass legislation like the bill that we passed yesterday that includes money for illegal immigrants, this is what happens.”

On Thursday, Psaki also responded to claims by Texas Gov. Greg Abbott that the border is now open because of the Biden administration’s policies.

“That is absolutely incorrect, the border is not open, the vast majority of individuals apprehended or encountered at the border continue to be denied entry and are returned under Title 42,” she said.

Republicans are traveling to the border on Monday. Last week senior Biden administration officials visited the border and briefed the president this week, the White House said.

Bernie Sanders: ‘Unfair To Say Everything Is Bad’ About Cuban Revolution

Takeaways From the Democratic Presidential Debate in Las Vegas