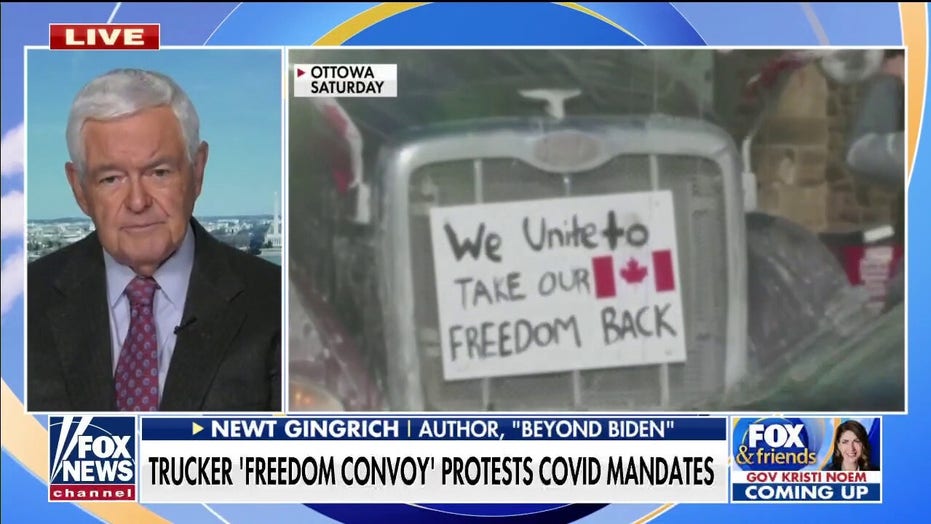 As Americans mask up during the coronavirus pandemic, images have repeatedly surfaced with Democratic politicians seemingly flaunting their own directions for ordinary citizens.

The tension has been especially pronounced in schools where children, who are generally at a low risk for the coronavirus, have been subjected to what many argue are harmful mandates. That tension erupted once again on Friday when Georgia Democrat Stacey Abrams was seen sitting in a room full of schoolchildren wearing masks.

The backlash was swift, with many accusing the Democratic gubernatorial candidate of an especially cruel hypocrisy involving the nation’s children.

Just prior to Abrams’ photo surfacing, basketball legend Magic Johnson tweeted photos of himself and maskless leaders in California. Los Angeles Mayor Eric Garcetti claimed that he held his breath during his photo with Johnson. “I wore my mask the entire game,” Garcetti reportedly said. “When people ask for a photograph, I hold my breath and I put it here and people can see that. There is a zero percent chance of infection from that.”

Meanwhile, Gov. Gavin Newsom tried to say the photo was the only time he took off his mask during the game.

A Rams fan cam indicated that wasn’t the case. “The governor acknowledged that he took off his mask for a few moments during Sunday’s game,” said Newsom communications director Erin Mellon.

“He continues to encourage all Californians to do their part to get through the pandemic and this latest surge, including wearing a mask and getting vaccinated.”

Democratic leaders like Newsom have apologized at times. For example, Newsom previously apologized for his now-infamous dinner at the French Laundry in 2020, saying he “should have modeled better behavior.”

Abrams’ campaign, on the other hand, blasted critics for attempting to deploy a “false political attack” during Black History Month.

“It is shameful that our opponents are using a Black History Month reading event for Georgia children as the impetus for a false political attack, and it is pitiful and predictable that our opponents continue to look for opportunities to distract from their failed records when it comes to protecting public health during the pandemic,” read a statement from her campaign.

San Francisco Mayor London Breed, who was also caught maskless with Johnson and Garcetti, previously defended her decision not to wear a mask at a night club.

“While I’m eating and drinking I’m going to keep my mask off,” she said, according to FOX 2. She added that she and others “were all having a good time and again all vaccinated.” Breed’s office did not immediately respond to Fox News’ request for comment.

Slotkin’s office did not respond to Fox News’ request for comment. She was seen in Owosso at an event where she required to wear masks.

“Masks will be required indoors at all kickoff events,” read an event description.