Diana, Princess of Wales, was brought up in Northamptonshire, not far from one of the Royal Family’s properties, Sandringham House. Even though Diana wasn’t royal, her family lived in a stately home, set on a 550-acre estate, called Althorp House.

Althorp House hasn’t changed much since Diana was little, but Charles Spencer recently revealed how he has revamped the grounds of the home.

Diana’s brother took to social media over the weekend to share a video clip of the new red poppies and vibrant purple flowers he had planted on the estate and which were now blooming.

There were also yellow petals and white daises among the flowers.

Charles tweeted: “We’ve been putting some overdue thought and effort into improving the countryside round @althorphouse – this is part of a block of flowers put in next to nearby Great Brington, at the direction of our Conservation Manager, so both the villagers and nature can benefit.” 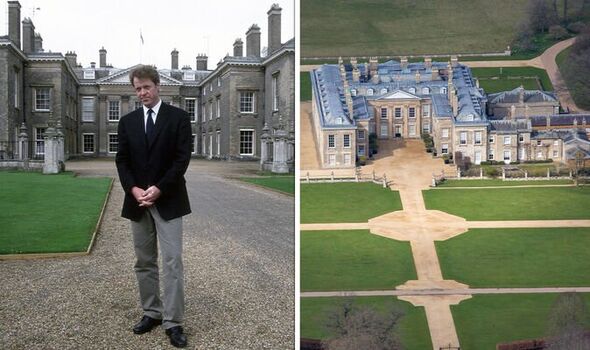 Denise Hobson said: “We saw when we came on Wednesday, it looks lovely. You have a beautiful home and brilliant staff, it’s taken a couple years to get there but worth the wait!”

The property features a drawing room where the family hosted guests.

DON’T MISS:
Slash your daily costs by £25 with ‘easy steps’ [HOUSEHOLD BILLS]
You can give away your house and pay zero tax [HOW TO]
Council tax changes could see 1.5 million households pay more [WARNING]

It has portraits on the walls, including one of Lady Georgina Spencer as a child, who is also known as the Duchess of Devonshire, portrayed by Kiera Knightley in the film The Duchess.

Another eye-catching room is the Kind William bedroom, which is decorated in blues and yellows.

This was reportedly Diana’s favourite place to sleep when she returned to visit Althorp after getting married.

There is also a library, which Charles Spencer has said is his favourite room in the house. 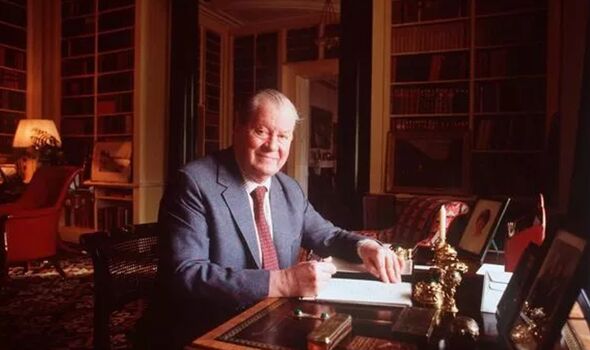 There is also the Wootton Hall, taking its name from the artist John Wootton, whose works line the walls.

Italian marble covered the floor, and it was here that Diana would practice her tap dancing.

Althorp House also has its own billiard room, featuring a large pool table in the middle of the room and large paintings on the walls.

Hues of blue, gold, and cream adorned the walls and ceilings.

The property has 90 rooms in total, covering 550 acres of land.

Nestled in the Northamptonshire greenery, it has been reported that Diana spent some of the happiest years of her life at the house.

Speaking in 1997, former Althorp cook, Betty Andrews, told the BBC: “Looking back, it was probably the happiest time of her [Diana’s] life.”

Call of Duty Warzone: How to unlock Nakatomi Plaza Vault from Die Hard and claim tens of thousands in cash