Federal Reserve Bank of Philadelphia President Patrick Harker on Thursday discussed the problems high inflation is causing for Americans and gave his take on what has caused what he described as "a period of tremendous hardship for Americans."

Speaking at the chamber of commerce in nearby Vineland, N.J., Harker said "inflation is far too high" and that in order to solve the problem, it is necessary to recognize its causes.

"In this case, there is no singular cause. It has instead been a confluence of events, essentially, a 'perfect storm,'" Harker said. "A global pandemic, a war in Europe, and, yes, fiscal and monetary policy decisions have combined to limit supply and boost demand. The result has been inflation running at 40-year highs."

President Biden has often blamed Russia's invasion of Ukraine for inflation – often using the phrase "Putin price hike" – as well as the COVID-19 pandemic. He has been loath to admit that decisions by U.S. government officials had anything to do with it. 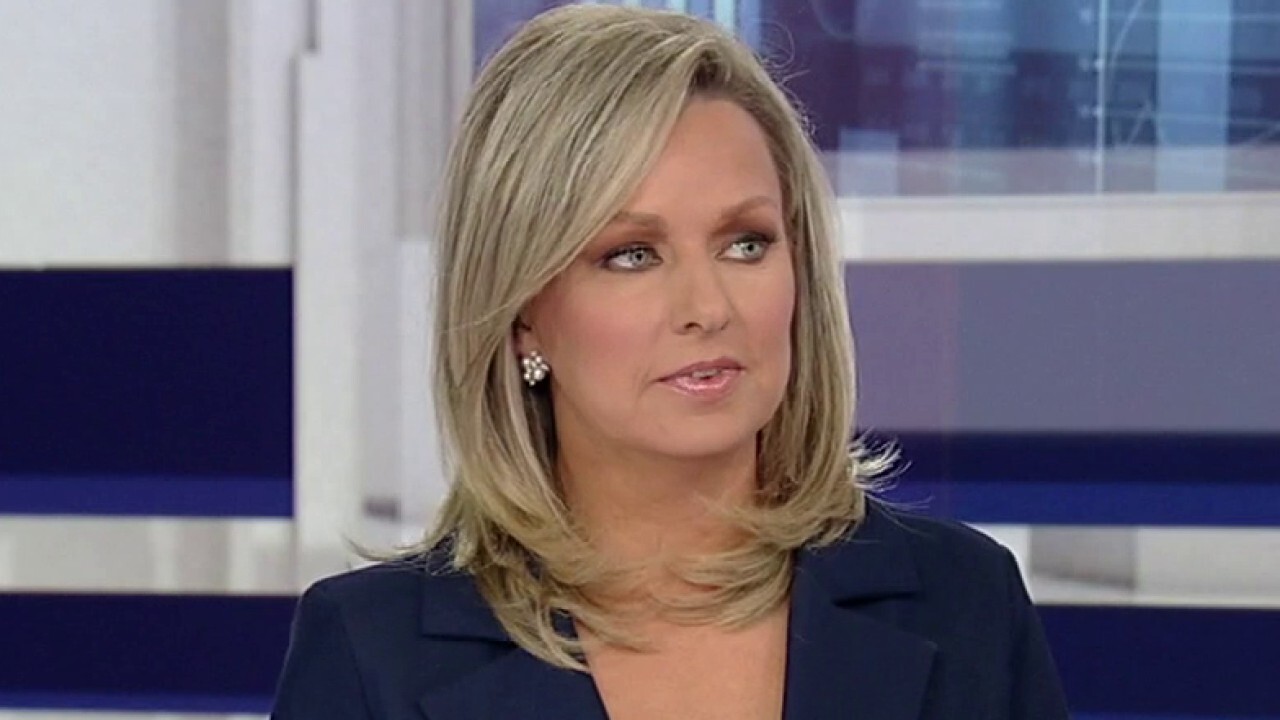 Sandra Smith: Americans will take inflation to the ballot box

Fox News hosts Bill Hemmer and Sandra Smith predict how Democrats and Republicans will perform in the midterm elections on ‘Kudlow.’

Harker, discussing supply chain woes, claimed that the Russian invasion "choked supply" as exports decreased after lockdowns in China led to factories being shuttered and a shortage of semiconductors. At the same time, however, he said U.S. policies have contributed to the problem and that "their effect on supply is undeniable."

Harker went on to state what Republicans have been claiming: that government spending has contributed to the problem.

"Fiscal policy has added to demand," he said, referring to how "[t]he federal government pumped around $6 trillion into American households during the acute phase of the COVID-19 pandemic." 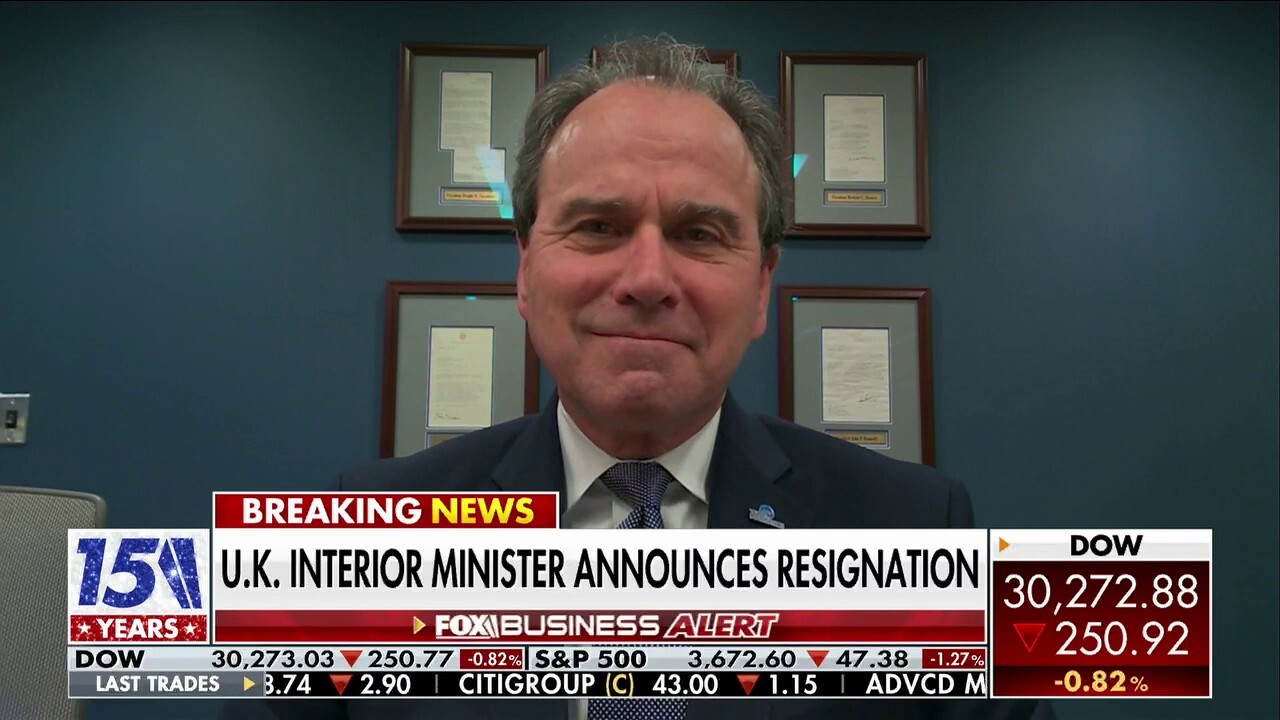 Biden ‘flooding’ money into the economy is contributing to inflation: Scott Hodge

While stimulus payments and moratoriums on mortgage and student loan payments may have helped people at the time, he said, "they have certainly contributed to the high levels of demand we are still seeing."

Harker also blamed the Fed itself.

"And finally, expansive monetary policy – that’s us – kept the cost of capital low for long," he said, pointing to how interest rates were kept low during most of the pandemic.

Now, however, the Fed is taking action to reduce demand, which he said is done by raising interest rates and "reducing our balance sheet." 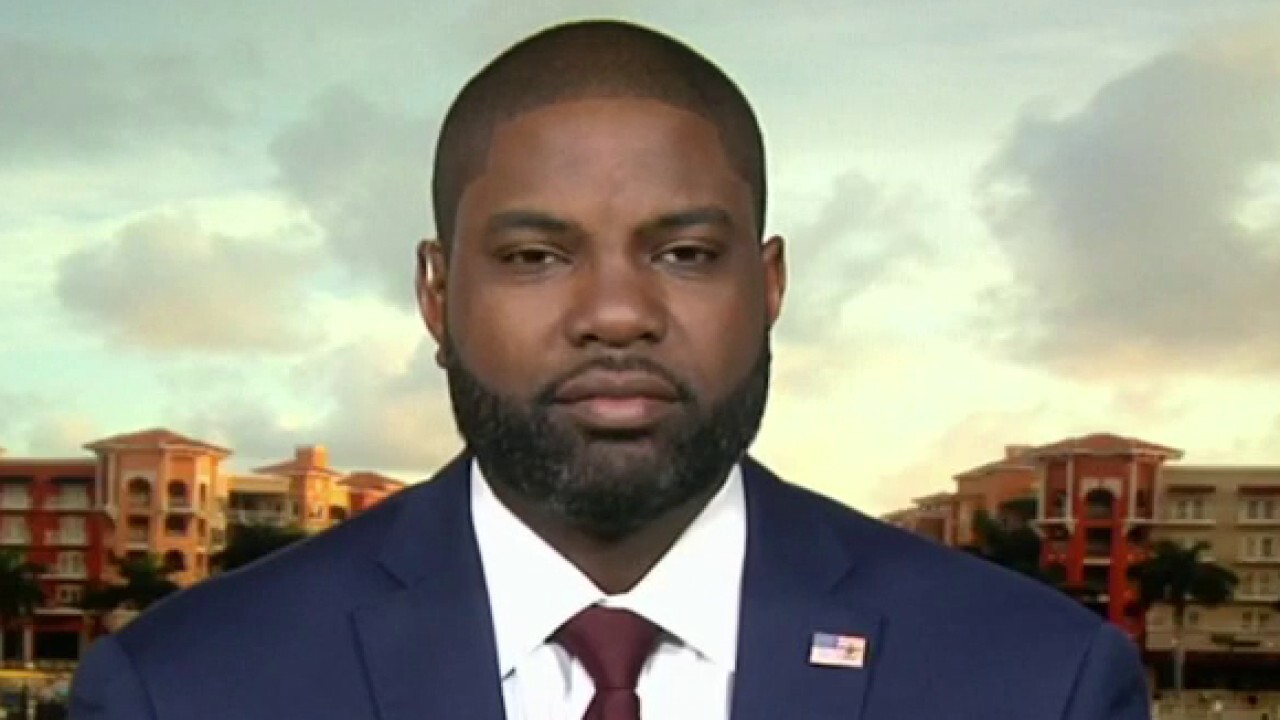 Rep. Byron Donalds, R-Fla., discusses if Republicans are prepared to shut down the government to reduce spending and ‘fix’ America on ‘Varney & Co.’

"We are shedding $60 billion in Treasuries and $35 billion in agency debt and mortgage-backed securities each month," he said. "Which is to say, we are removing a significant amount of financial accommodation quite rapidly."

Regarding interest rates, Harker noted that as there has so far been a "frankly disappointing lack of progress on curtailing inflation," additional increases are likely to continue into 2023.

"Inflation will come down," Harker said, "but it will take some time to get to our target."