Fox News host Pete Hegseth questioned the transparency of the Biden administration and where they are transporting migrants from the tent encampment in Del Rio, Texas on “Fox News Primetime.”

HEGSETH: “To be clear: that means that the vast majority of the illegal residents of Bidenville will soon be illegal residents of the United States. This is what it’s come to. Kindly asking illegal immigrants to turn themselves into an ICE office, pretty please… and we know that the vast majority will never do this and the administration knows this. They want more illegals and it’s not just in Del Rio – Biden is looking to spread the crisis all along the border – as DHS is sending Bidenville residents to El Paso, Laredo, The Rio Grande Valley – and even flying some to Tuscon, Arizona for processing…I mean ‘removal proceedings’…I mean released…with a plane ticket to their destination of choice. So while Biden and his open-borders handlers are making it impossible for border patrol to control the border – Maxine Waters is comparing a secure border to – get this – slavery.” 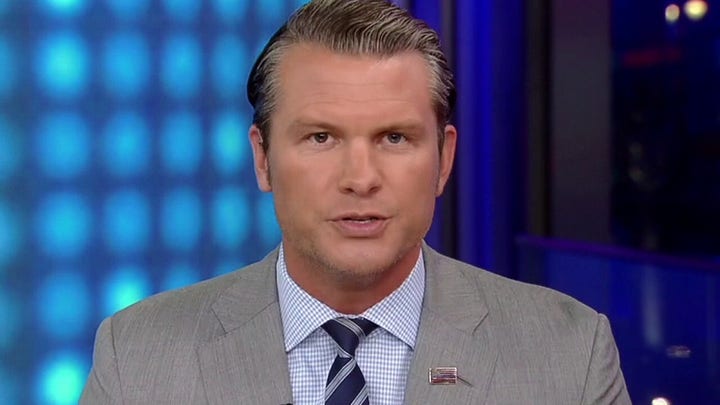