The lucrative world of reselling extends beyond exclusive items like sneakers and streetwear. For some people, reselling everyday products on Amazon with a method called "retail arbitrage" is making them a killing.

Retail arbitrage refers to the art of buying products at stores, like Walmart, Home Depot, Lowe's or Kohl's, and reselling them online for a premium. For those who learn how to do it correctly, the practice can yield large profits.

Arbitrage Ops is an exclusive, membership-based group that focuses on training arbitrageurs and helping them scale their businesses on Amazon. Like many groups devoted to helping people make money in reselling, Arbitrage Ops lives on Discord, a messaging and audio communication platform. Membership to the group costs $50 a month and there are nearly 500 members, according to the founders.

At least one member has sold nearly $500,000 in goods since May, when the group started. Business Insider viewed records from 20 different individual members' Amazon seller accounts and saw sales ranged from about $29,000 to $488,000.

Some members of Arbitrage Ops have announced that they decided to leave their day jobs to pursue arbitraging full time.

"People have said retail arbitrage is dead for five, 10 years. Pretty much since it's become a thing," said one of the founders of the group who goes by the pseudonym "Charles" in Discord.

"The biggest thing we try to preach very hard is don't listen to a lot of the people that are telling you no, because there's going to be a lot of nos," Charles said. "And the people that overcome those nos are the people that do really well and are still making money on Amazon today."

Charles, who is 26, runs Arbitrage ops with his co-founders, a 33-year-old who goes by TraderSoros and a 16-year old who goes by Cole in Discord. All three founders asked Business Insider not to use their names.

In a recent interview, Business Insider spoke to Charles and Cole about how to make it big in the world of Amazon arbitrage.

"Our philosophy is we're here to teach you guys," Charles said. "We want all of you to grow. This is a big enough business where we can all eat."

From persevering through the initial learning curve to figuring out the best items to sell, here were their top tips:

Figure out what items will sell, check prices, and negotiate 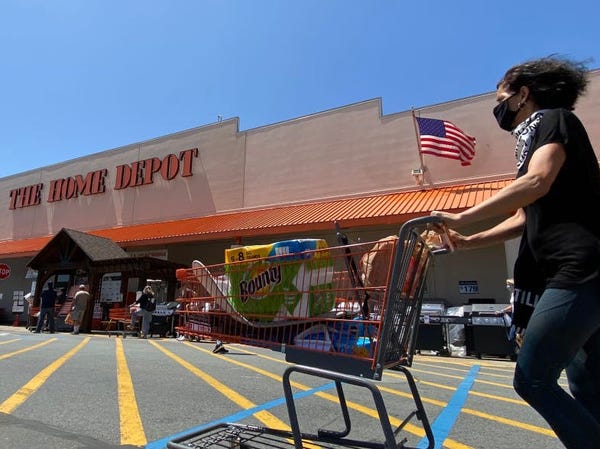 Retail arbitrage is only profitable when the product can resell for more than the price a person pays in the store. Learning what items will do well in arbitrage takes some trial and error.

Charles said the best way to learn is to walk around stores with an Amazon barcode scanner app open. By scanning different items, users can quickly compare prices in a store to listings on Amazon.

"As you just go into a store, you open up your app [and] you scan as many items as you can," Charles said. "You can get a quick idea of, 'Hey, this is a profitable flip.'"

"What people don't realize is that the prices in stores, they're flexible," Charles said. "You can walk into a store, see a $100 price tag, and you can get that price down a decent amount just by talking to store managers."

Find and buy items that are in high demand 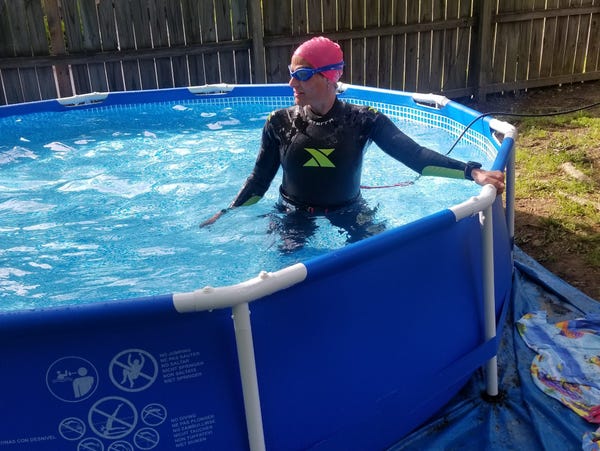 Arbitrage Ops has specific channels on Discord that advise members on current flips that are seeing success.

Similar to sneaker resale, the concepts of limited supply versus heavy demand apply to arbitrage. That is, if a high demand item is selling out in stores, it will probably resell on Amazon for a lot of money.

For example, Arbitrage Ops found a massively profitable opportunity over the summer in inflatable and above ground pools. In May, Business Insider reported that these products were selling out at Home Depot and were in low stock on Amazon and Walmart.

"Each month, there's a couple products that really sell well," Charles said. "When we first started, it was pools because public pools were closed and it was summertime. And so people couldn't really do anything stuck inside with COVID."

Charles said that it got to the point where his members were purchasing pools for around $400 in stores and then flipping them for between $1,000 and $2,500 on Amazon. Some members even said they rented U-Haul trucks to pick up dozens of pools to resell them online.

Other items related to the COVID-19 pandemic have proven to be big sellers for arbitrageurs. Sewing machines for making masks and clothes and weights for at-home fitness workouts have done well for the group overall.

Fogger machines, which have been increasingly used to disinfect and sanitize businesses and other public spaces during the pandemic, have also been big sellers for the group. 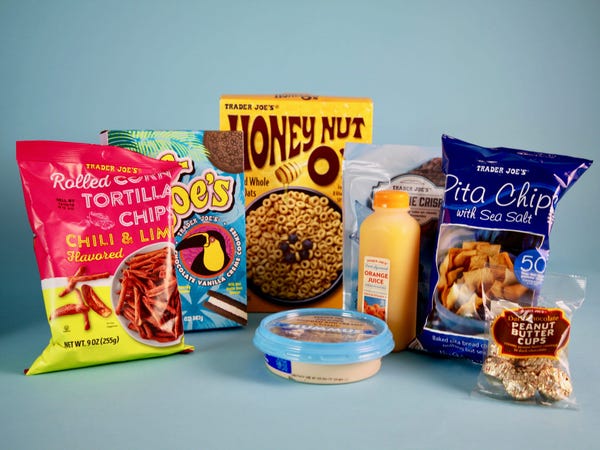 Arbitrage can also be useful for targeting buyers who do not have access to region-specific products. For example, Charles mentioned how some of his first sales as an arbitrageur were a variety of Trader Joe's seasonings and sauces that he sold to people in regions without Trader Joe's stores nearby.

The same principle applies to other products that are not available in specific cities. As Charles explained, it is not uncommon for arbitrageurs to drive a couple of hours out of state to pick up items that are in high demand and low supply in their hometowns.

Take a slow and steady approach 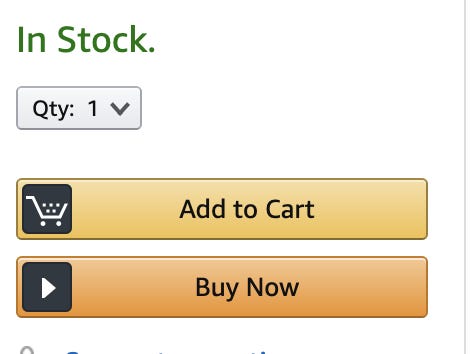 While many early-stage arbitrageurs focus on flipping items as quickly as possible, the Arbitrage Ops team advises its members to wait on selling certain items at a higher price, even if it means it might take longer to sell.

"If you hold off a little [and] increase your prices, you will sell them eventually," Charles said.

This strategy comes into play in relation to Amazon's Buy Box, a feature that prominently highlights different sellers' items based on the price they list. While the inner workings of getting featured in the Buy Box are mostly an enigma, Arbitrage Ops often advises its sellers to set match their prices to Buy Box prices of specific items to get featured. Listing a price above the Buy Box price can also be helpful, as Amazon will likely cycle through different prices over time for an item and eventually land on the higher price. In this case, the payoff holding out with a higher price can yield great profits. 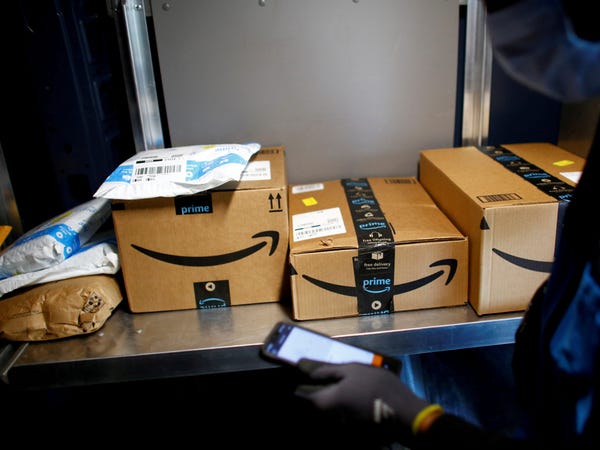 Like most business ventures, immediate results are not necessarily guaranteed upon starting to arbitrage. It takes time to learn the industry to start seeing results.

"Start slow and learn. There's a lot of mistakes that you can make in the first couple months," Cole said. "If you want to build a long term successful business, you don't want to rush in and just start throwing money at stuff."

"You need to just spend a ton of time in stores," Charles added. "You need to scan products. You need to go through the process of listing them, shipping them to either Amazon or straight out to the customer, and learning what makes a good flip."