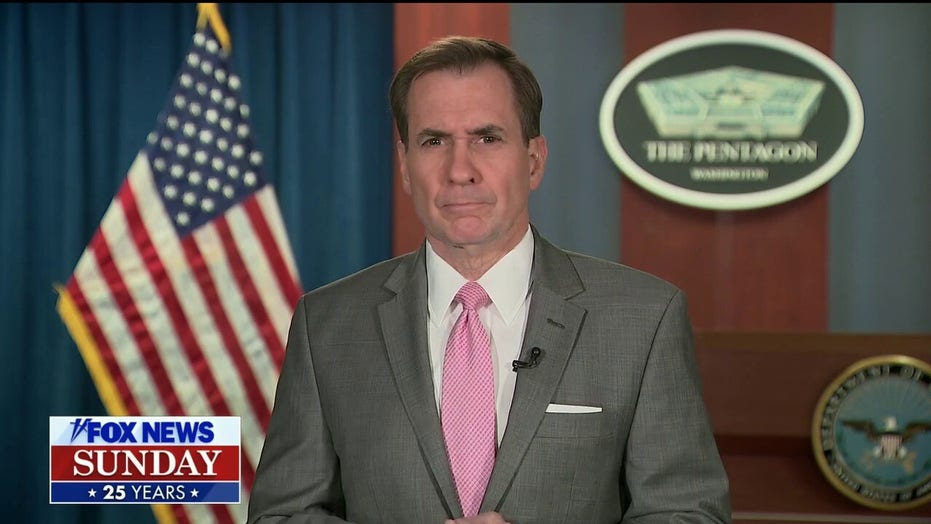 Pentagon press secretary John Kirby said Sunday the U.S. will not impose sanctions against Russia before any potential invasion of Ukraine, stating the threat of sanctions right now has a “deterrent effect.”

However, Kirby readily admitted current intelligence shows that despite the threat of sanctions, Russia could stage an invasion “any day now,” if not sooner. 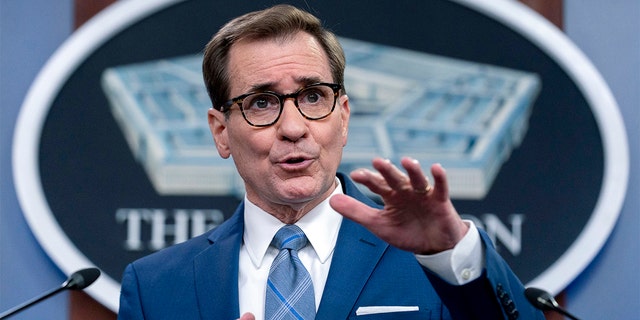 Kirby explained that hitting Russia with sanctions now would ultimately not accomplish anything other than remove an arrow from the American quiver, while giving Russia more reason to invade.

“If it’s a deterrent and you use it before the aggression is made or the transgression is made, then you lose your deterrent effect,” Kirby said. “If you punish somebody for something that they haven’t done yet, then they might as well just go ahead and do it. So we believe there’s a deterrent effect by keeping them in reserve and we have been very clear with the international community and with Mr. Putin about the severity of the economic consequences that he could face.”

Despite that message, the deterrent does not appear to be working very well, as Kirby acknowledged the Pentagon believes an invasion could be imminent. He pointed to Russia’s continuing accumulation of forces along the border in Belarus that now number more than 100,000, as well as “a mosaic of the intelligence that we’re seeing,” that “things are sort of building now to some sort of crescendo opportunity for Mr. Putin.” 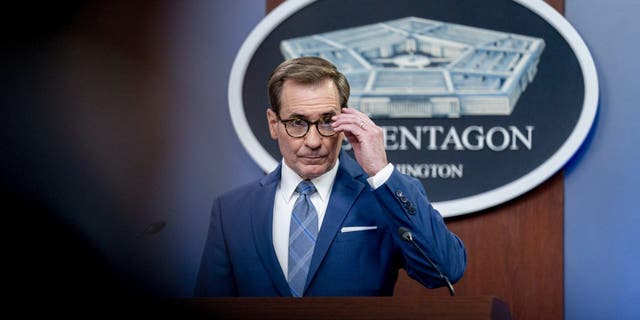 Pentagon spokesman John Kirby takes a question from a reporter during a briefing on Thursday, Feb. 3, 2022.
(AP Photo/Andrew Harnik)

Due to the likely event of an invasion, Biden has clearly and emphatically warned American citizens in Ukraine that they should get out while they still can.

Kirby echoed this on Sunday.

“This is the time, if you’re an American citizen and you’re in Ukraine, you really should be making your way out. Again, we believe that a major military action could be only days away – could happen any day now, quite frankly. So now’s not the time to be in Ukraine, you should make plans to leave immediately.”

How Scammers Are Spreading Horrifying Coronavirus Disinformation To Millions