Hull pensioners left with scaffolding on house for months

Pensioners Ruth and Ken Tummons say the issue is becoming “quite a frustration”, particularly for Ruth who struggles to get around. The pair, who live in Hull, paid Salford-based Just Glass Ltd to install the windows, who then subcontracted Leeds-based SLK Scaffolding Ltd.

Within a day of the scaffolding being erected outside their house, on April 26, the windows had been installed.

What followed next were four months of misery for the couple, who desperately want the scaffolding removed from their property, reports Hull Live.

Mr and Mrs Tummons claim they had contacted both companies to ask for the removal of the scaffolding, which they expected to happen within a week, but nothing has been done.

When contacted, the couple claim that both companies blamed the other. 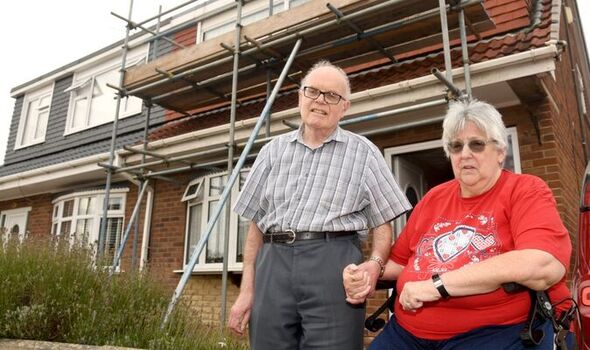 Ruth, 68, has chronic fatigue and fibromyalgia, meaning she is reliant on a walking trolley to be able to move around.

Because of the scaffolding, she and Ken, 75, have to walk across their front lawn to leave the property, because their path is blocked.

She said: “It really is getting to be quite a frustration. We’ve contacted the scaffolding company and they said they’ve not been paid. But we’ve paid the glass people. I’ve tried local scaffold people, they won’t touch it for health and safety reasons.”

Just Glass had previously carried out work on the couple’s conservatory, and Ruth agreed to use them again. The couple say they were charged more than £1,500 for the work in total. 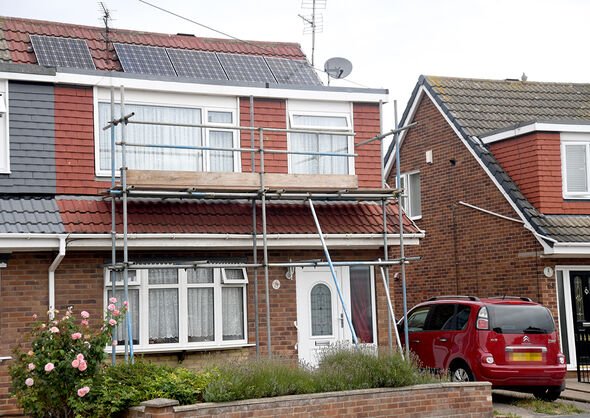 Since the completion of the work on April 27, the couple said they had contacted Just Glass Ltd multiple times to seek the removal of the scaffolds.

“Just Glass said it’s down to the scaffolding,” Ruth said. “I think they gave us the number for the scaffolding company to pass the buck, which isn’t fair.

“It’s been a real upset, I’ve had bad nights’ sleep over it. It’s not been a good experience. But we’re stuck. If I had better health, I’d bloomin’ take it down..”

A spokesperson for SLK Scaffolding Limited claimed they were still owed payment from Just Glass Ltd and, as far as they were aware, had not been contacted directly by the Tummons.

However, the spokesperson promised the scaffolds would be removed after another seven days, if contacted by the couple.

“If we know it’s still up and the job has been finished, we will organise it to take it down after giving seven days’ notice to Just Glass,” the SLK spokesperson added.

Just Glass said it was “in dispute” with SLK and blamed it for not removing the scaffolding.

A Just Glass Limited spokesperson said: “We are currently in dispute with the scaffold company concerned, we have sent them written requests to remove this scaffold as a matter of urgency. We will try again as we realise this is not acceptable.”

Alexander: McConnell doing what Dems 'would do if the shoe were on the other foot' with SCOTUS nomination