Pension data was released today by the ONS as membership and contributions to workplace pensions was analysed. The data concerned pension provisions throughout 2019 and 2020 and there is some evidence that contribution momentum is waning.

According to the ONS, in April 2020 nearly eight out of ten UK employees (78 percent) had a workplace pension compared with less than five out of ten in 2012 when Automatic Enrolment was introduced.

However, 2020 was the first year to see unchanged levels of participation since the scheme was introduced.

This is particularly concerning for younger workers as the youngest employees outside the automatic enrolment age eligibility were far less likely to have a workplace pension (20 percent). 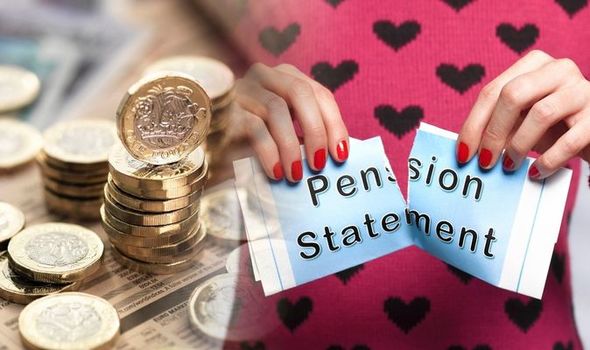 These statistics caught the attention of Ian Browne, a pensions expert at Quilter, who warned of potential consequences.

He said: “Today’s statistics from the ONS continue to shine a light on how transformational Automatic Enrolment has been in getting people to save for later life.

“When Automatic Enrolment was introduced in 2012, less than five out of ten people had a workplace pension compared to nearly eight out of ten UK employees (78 percent) today.

“However, these figures do illustrate that there remains a persistent gap in workplace pension participation between the public and private sectors.

“While it has improved enormously since 2012, public sector employees were still significantly more likely (90 percent) to have a workplace pension than those in the private sector (73 percent).

“This year marks the first time since the introduction of automatic enrolment that overall participation has not improved.

“This may be due to more people feeling like that they need more money in their pocket today or it could simply be that participation has hit a ceiling and unless other policy levers are pulled this figure is unlikely to budge.

“As the economic realities of the pandemic become clearer it will be interesting to see whether this figure remains flat or even drops if people’s finances are put under more strain.

“While these results are very encouraging, we must also start to think about how they can be replicated or tweaked to suit other types of workers such as the self-employed, who continue to fall outside of the scope of Automatic Enrolment. 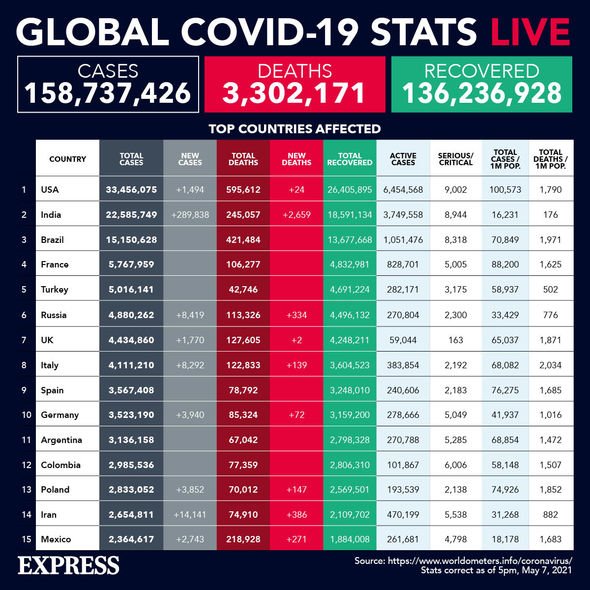 “Research from the PPI shows that only 15 percent of the five million self-employed people in the UK were saving into a private pension in 2019.

“Unfortunately, due to the nature of the last year, many self-employed people have suffered a significant financial shock and therefore are unlikely to be prioritising their pension provision at the moment.

“A solution to help prompt this group of workers to save for retirement needs to be looked at urgently as their financial needs differ to much of the rest of the working population.”

This call should be heeded carefully as according to recent analysis from interactive investor, the lack of employer pension contributions could be costing self-employed workers £4billion a year.

To be eligible for a workplace pension scheme, a person must be:

While eligible workers will be enrolled automatically, they can choose to opt out but this is generally discouraged.

Guidance and impartial assistance on pension contribution best practices can be sought from the likes of the Money Advice Service and Pension Wise.

Inside Robert Redford’s longtime $4.9M Utah ranch up for sale

14 Fort Hood Soldiers Fired, Suspended Over Violence At Base