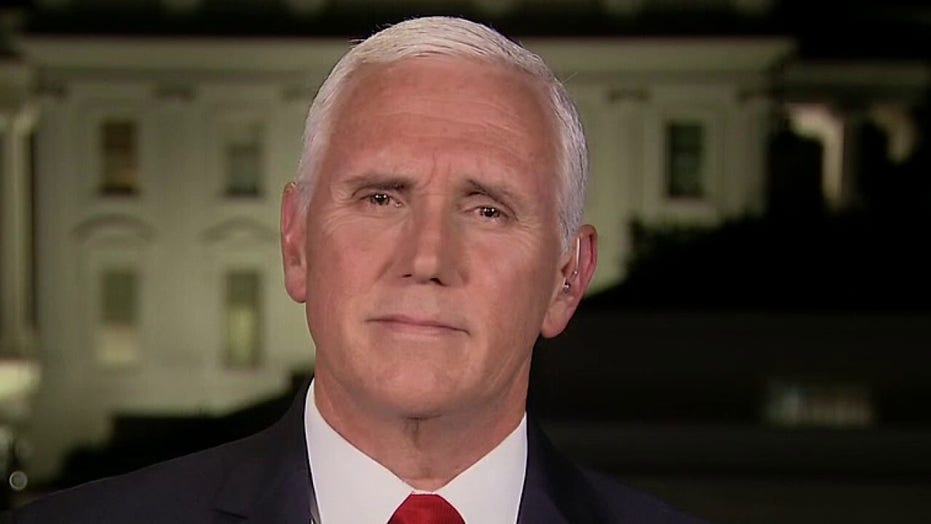 "I think she is a skilled debater, but I can't wait to get to Salt Lake City and be on the stage –whether to compare Joe Biden's nearly 50 years in public life, the agenda of the radical left, the agenda that she's embraced throughout her political career — with the results of this president and this administration," Pence told host Sean Hannity.

Biden and Harris made their debut as a ticket Wednesday, a day after the former vice president announced the choice of Harris as his running mate, by saying that America is "crying for leadership."

“The case against Donald Trump and Mike Pence is open and shut," Harris said at an event in Wilmington, Del.

Wednesday night, Pence took particular issue with Biden and Harris' record in regard to the African-American community and other minorities.

"Joe Biden and Kamala Harris come from a party that's been talking about helping African-Americans for decades," Pence said. "This is a president who, because of the policies we advanced, we actually saw the lowest unemployment ever recorded for African-Americans. We saw the creation of thousands of opportunity zones creating billions of dollars of investment in our inner cities. This is a president who doubled the school choice program here in our nation's capital, has been fighting for educational opportunities for every American, especially [in] our minority communities." 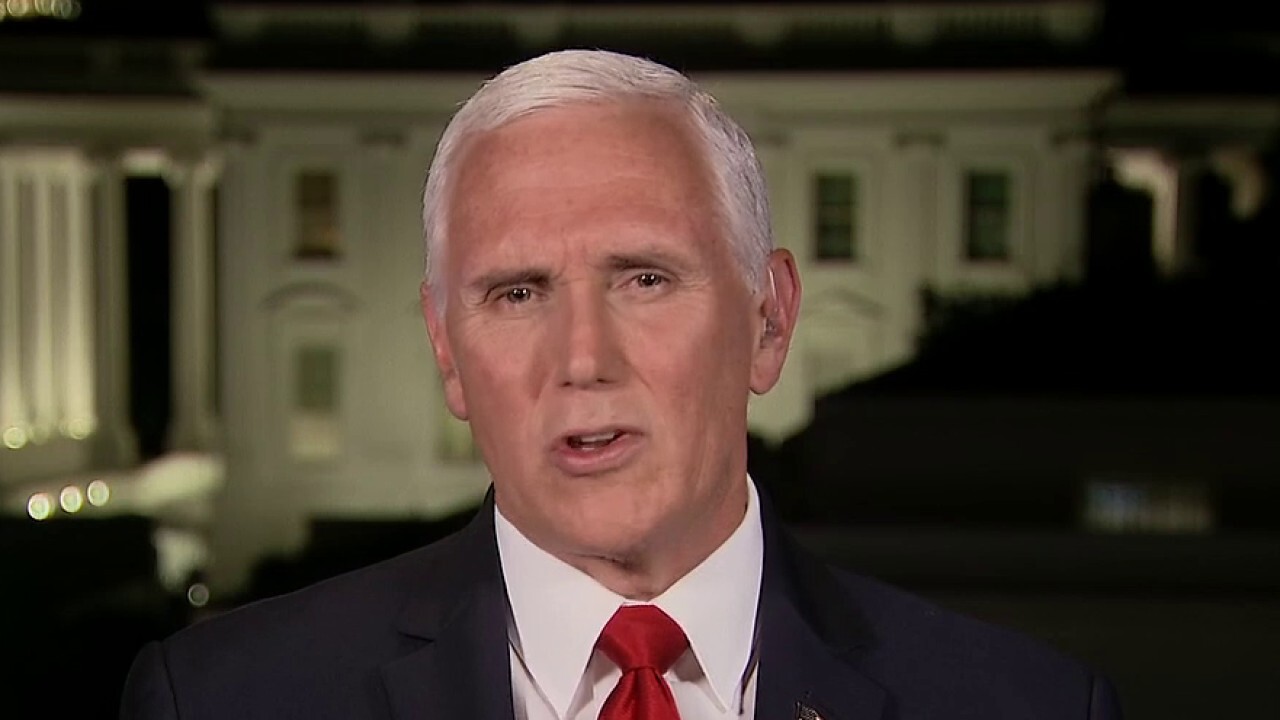 The vice president also touted the USMCA trade agreement, tax cuts and the bolstering of the military before turning to the Democratic platform.

"They actually want to raise taxes by $4 trillion. They want to do their own version of the Green New Deal, of a $2 trillion, massive environmental agenda," Pence said. "They're going to appoint activist [judges] to our courts. They're going to support taxpayer funding of abortion. They support open borders.

"And the truth of the matter is, beyond all of that, with everything that's happening in Chicago and New York and Portland and Seattle, you have in President Trump, a leader who is standing without apology with the men and women of law enforcement," Pence said. "And in Joe Biden and Kamala Harris are Democratic Party and the radical left, you have people talking about cutting funding to law enforcement, a party that is advocating defunding law enforcement. The choice could not be clearer."