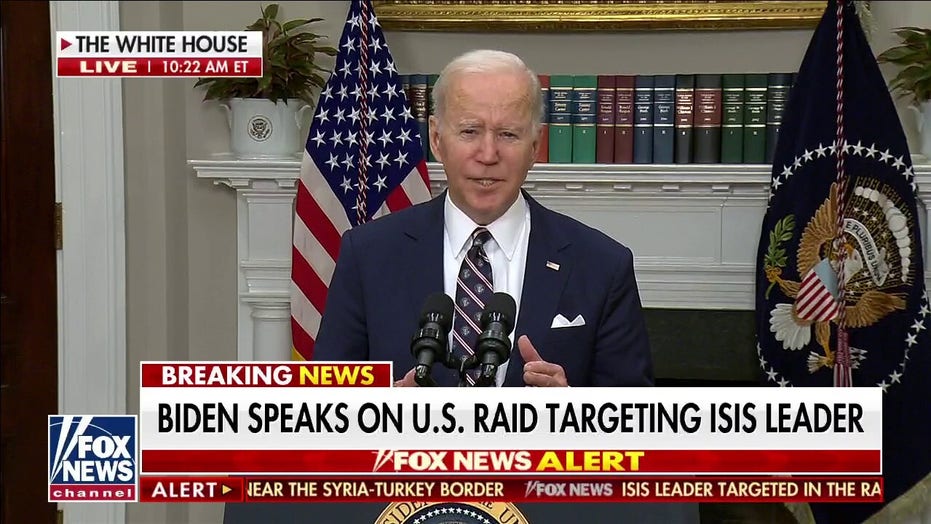 Abu Ibrahim al-Hashimi al-Qurayshi was killed in what witnesses described as a large operation by US commandos.

House Speaker Nancy Pelosi Thursday praised the U.S. military operation in Syria against the leader of the Islamic State (ISIS) but said it was “sad” the terrorist blew up members of his family along with himself during the overnight raid.

“It’s so sad because this leader of ISIS, maybe it’s what they believe or whatever, but he decided that he would … blow himself up and his children and his family with him as well,” Pelosi said during her weekly news conference at the Capitol. “That’s what happened last night.”

U.S. military forces successfully moved in on the global leader of ISIS Thursday, but in a “final act of cowardice and disregard for human life,” ISIS leader Abu Ibrahim al-Hashimi al-Qurayshi detonated a large amount of explosives that killed himself, his wife and children in their home, according to senior administration officials. 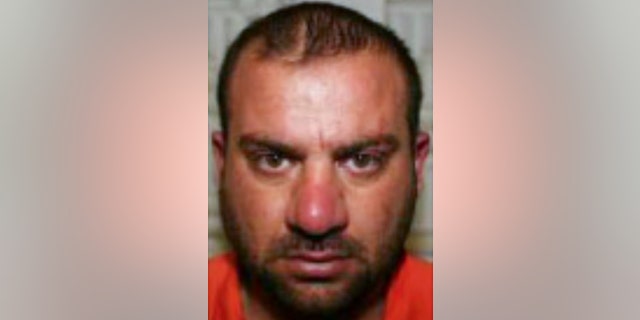 This undated photo obtained from the CTC Sentinel, a publication of the Combating Terrorism Center at West Point, shows Abu Ibrahim al-Hashimi al-Qurayshi, the leader of the Islamic State group. President Joe Biden said Thursday, Feb. 3, 2022, that al-Qurayshi was killed in Syria during an operation by an elite U.S. military force.
(CTC Sentinel via AP)

The ISIS leader, also known as Haji Abdullah, took over as the leader of the Islamic State in 2019 after the U.S. counterterrorism operation that killed Abu Bakr al-Baghdadi. Al-Baghdadi also took his own life and that of his family rather than face justice.

One reason among several that terror suspects caught in proximity to enemy fire detonate suicide vests is because they have a better chance at destroying evidence and intelligence that enemies can scoop up from the location, according to intelligence sources. 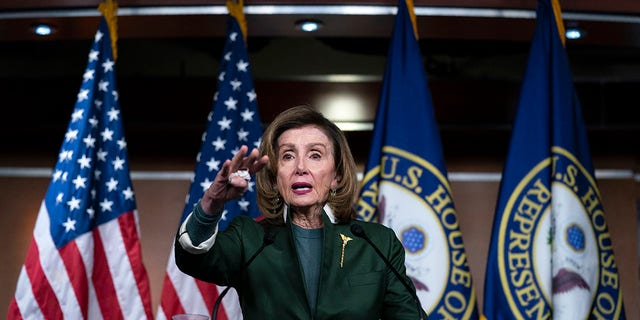 Pelosi made the comments after lauding the military operation and reaffirming Congress’ commitment to taking out the terrorist group.

“Last night, America delivered justice to the leader of ISIS and struck a serious blow to the terrorist group. Our entire nation is grateful for the patriotism of our military personnel and intelligence community,” Pelosi said.

Russian President Vladimir Putin gestures while speaking to the media during a joint news conference with Hungary Prime Minister Viktor Orban following their talks in the Kremlin in Moscow, Russia, Tuesday, Feb. 1, 2022. Putin says the U.S. and its allies have ignored Russia’s top security demands.
(Yuri Kochetkov/Pool Photo via AP)

“This is deadly serious,” Pelosi said of Russia’s threat to NATO countries if it invades Ukraine. “So they have to feel the pain and that has to be felt right up to the richest man in the world, Vladimir Putin.”