House Speaker Nancy Pelosi informed Democratic lawmakers Wednesday that a paid leave provision will be added back into President Biden’s social spending bill, a decision that could draw the ire of moderate holdouts, including Sen. Joe Manchin, W-Va.

The proposal set to be included in the legislation outlines four weeks of paid leave. Paid leave was scrapped from previous versions of the bill amid opposition from Manchin and others who raised concerns about the cost of expanded social programs.

"As we are reviewing priorities and at the urging of many Members of the Caucus, I have asked the Ways and Means Committee for its legislation for Paid Family and Medical Leave to be included in this morning’s hearing," Pelosi said in a letter. "Chairman Richie Neal and the Committee staff have worked on this priority for a long time and we're ready."

Manchin was critical of the paid leave proposal in recent weeks, arguing the reconciliation process that will allow Democrats to pass the spending bill by a simple majority vote should not be used to implement that program. Other Democrats, including Sen. Kirsten Gillibrand of New York, pushed Manchin to reconsider his opposition to the proposal.

The West Virginia Democrat has also asserted that a significant expansion of social programs would be fiscally irresponsible due to expected shortages in funding for Social Security and Medicare in the coming years. He has called for any paid leave program to include a work requirement.

Pelosi alluded to opposition from an unnamed senator in her letter. 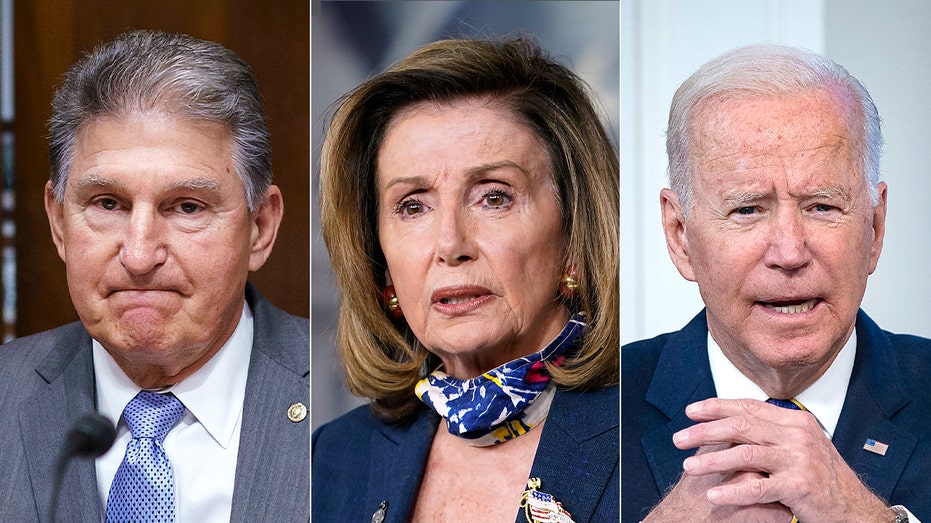 "Because I have been informed by a Senator of opposition to a few of the priorities contained in our bill and because we must have legislation agreed to by the House and the Senate in the final version of the Build Back Better Act that we will send to the President’s desk, we must strive to find common ground in the legislation," she wrote.

Manchin indicated to reporters Wednesday that he was unaware Democratic leaders intended to add the paid leave plan back into the spending bill. 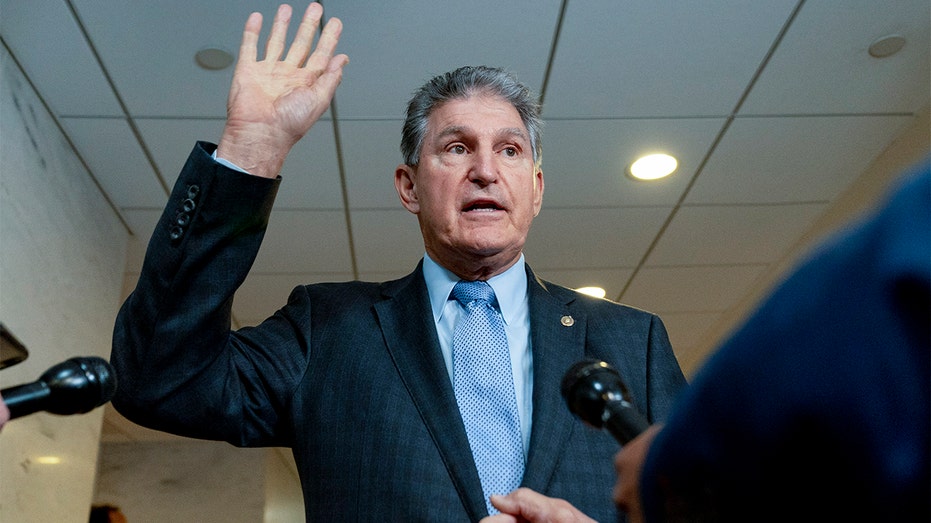 The House Rules Committee is expected to meet later Wednesday to mark up the amended version of the social spending bill, dubbed the "Build Back Better Act." Lawmakers are expected to vote on both the spending bill and the separate bipartisan infrastructure package as soon as Thursday.

It’s unclear how the inclusion of paid leave will impact the final price tag of the spending bill. A framework agreement last week outlined about $1.75 trillion in spending over a 10-year period.

Facebook Global Head of Safety defends practices: Most people 'feel quite safe and secure on our platform'