Tech layoffs to ‘get worse before it gets better’: Parler CEO

Parler CEO George Farmer reacts to tech companies laying off employees at the highest rate since 2020.

"The sector is feeling the effects of this interest rate rise and the end of free money," Farmer told FOX Business’ Maria Bartiromo on Thursday. "The free pay environment has sort of exacerbated the worst of the tech hiring, which has basically meant that companies are trading off ridiculous price-to-earnings ratios and have sort of exacerbated the overstaffing of these companies."

On "Mornings with Maria," Farmer further cautioned that a "perfect storm" is headed for the technology sector, claiming the industry is most exposed to the Fed’s "incredibly aggressive" inflation period.

"I think it's probably going to be more of an industry-wide repercussion, if I'm honest, rather than just a sort of isolated example," Farmer said. "And I do think that it's going to get worse before it gets better."

AMAZON WORKERS WALK OFF THE JOB IN NEW JERSEY: REPORTS

"I'd be very surprised if you suddenly see companies start hiring again in the short-term," he continued. 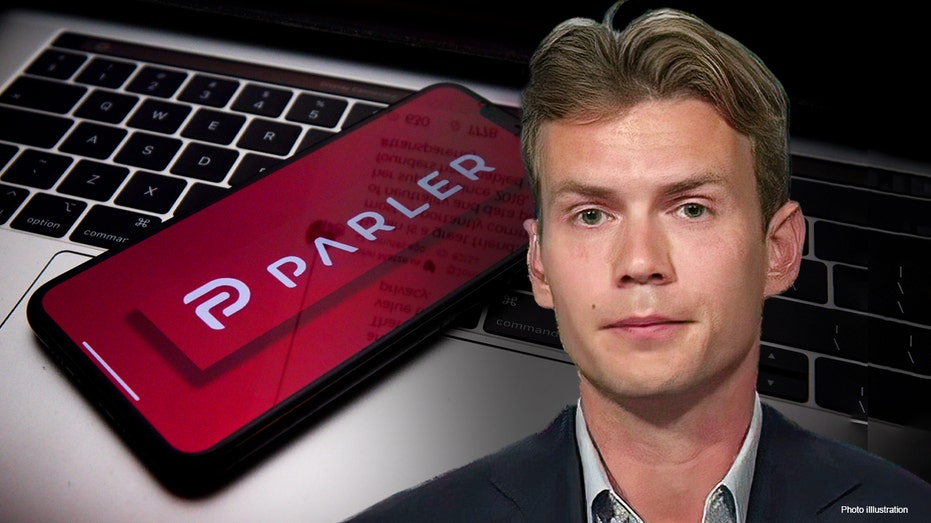 Reacting to Meta COO Sheryl Sandberg’s resignation announcement Wednesday after 14 years with the social media giant, Farmer said he doesn’t believe her leave is part of the wave of layoffs.

"Meta is facing unprecedented challenges as it tries to move into the metaverse. That's another area that they've frozen hiring," Farmer explained. "I think that she probably has found that the future is a bit brighter outside of Meta and the increasing regulation that they're facing and the increasing scrutiny that they're coming under globally." 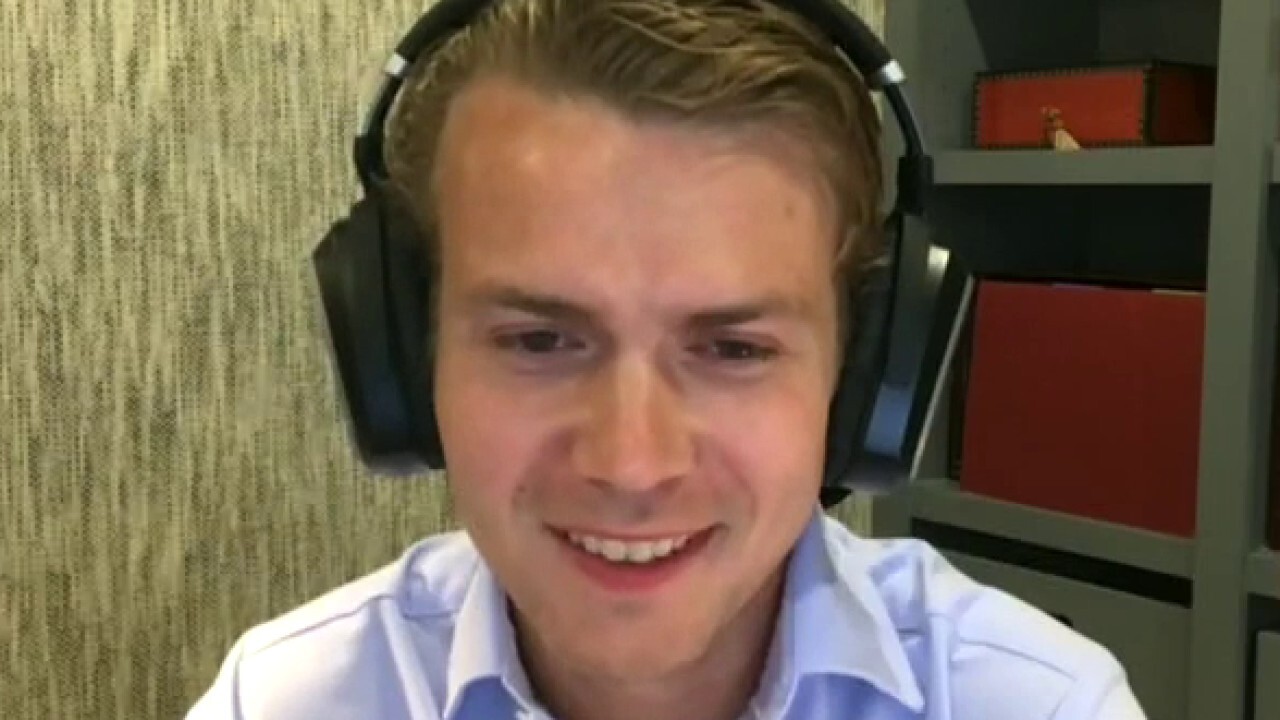 The Indonesian navy says it found an unknown object with 'strong magnetic resonance' in search for its missing submarine, which has less than 24 hours of oxygen left

Mortgage: Britons may still be paying debt past 65 – can you retire at state pension age?