OXYGEN has been detected outside our home galaxy the Milky Way for the first time ever.

Molecules of oxygen have been tracked to a strange and distant galaxy millions of light years away. 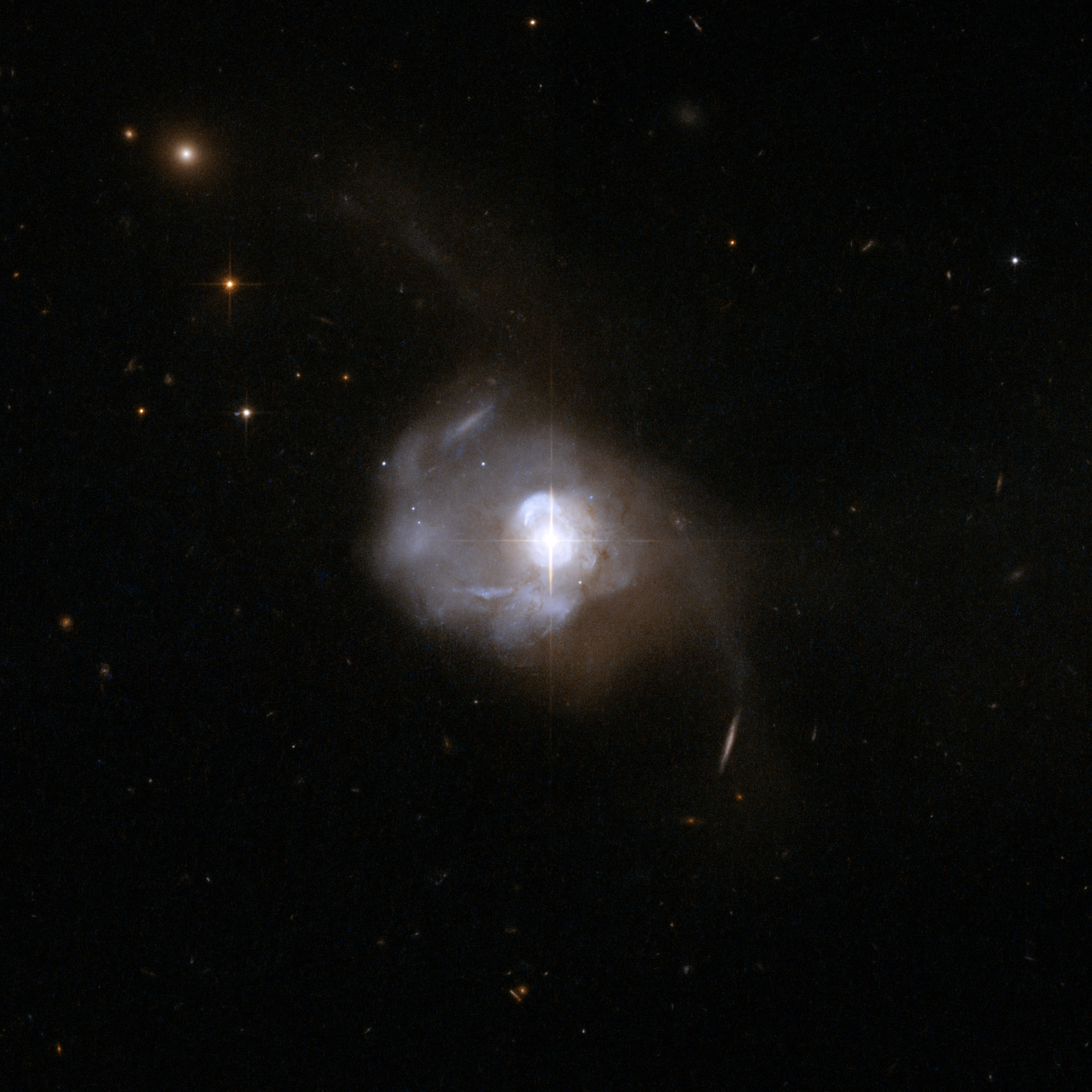 The oxygen was uncovered in Markarian 231, which is powered by an "extremely bright" nucleus.

Markarian 231 is a wild and highly volatile galaxy that we still know very little about.

But the mystery galaxy now appears to support the existence of oxygen – boosting our understanding of the distant universe.

"With deep observations towards Markarian 231…we detected [oxygen] emission in [an] external galaxy for the first time," researchers from the Chinese Academy of Sciences wrote. 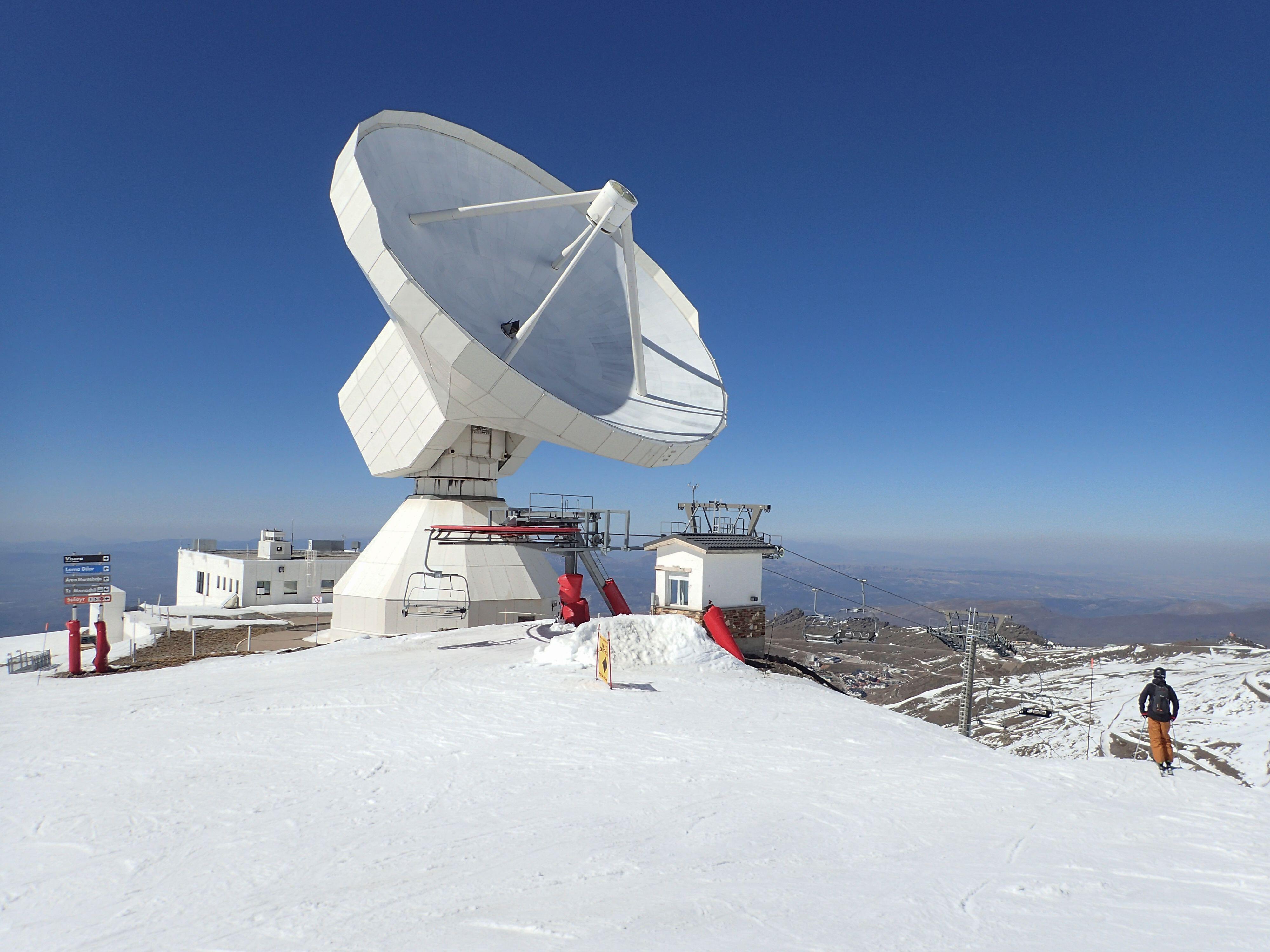 "The detected [oxygen] emission is located in regions about 32,615 light years away from the centre of Markarian 231.

"And [it] may be caused by the interaction between the active galactic nucleus-driven molecular outflow and the outer disc molecular clouds."

The galaxy in question is 561million light years away from Earth.

Markarian 231 is a particularly active galaxy, forming new stars at a rate of over 100 masses per year.

It's powered by a central quasar – an extremely bright "galactic nucleus".

That's when a supermassive black hole with mass ranging from millions to billions of times the mass of the Sun is surrounded by a gas disc. 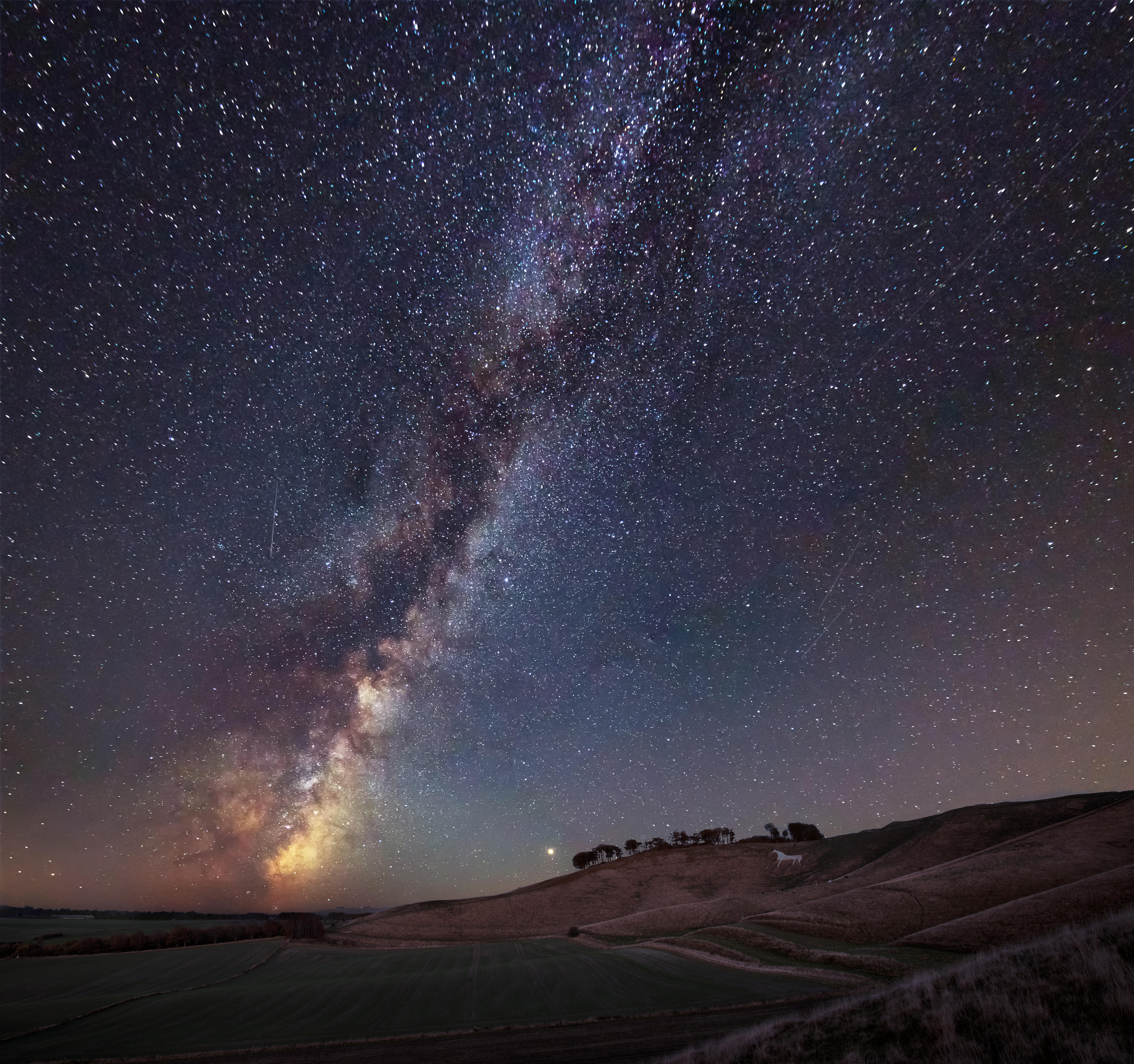 This type of galactic centre produces outflows of matter.

And the researchers went on the hunt for oxygen within these outflows.

They used the IRAM 30-metre radio telescope in Spain to observe the galaxy over four days.

Oxygen has previously been found in the Orion nebula, within our home galaxy.

But scientists found that Markarian 231's oxygen abundance (compared to hydrogen) is 100 times higher than in the Orion galaxy.

Now other teams of scientists will work to verify the results as proof of oxygen.

If confirmed, we can learn much more about how galaxies like Markarian 231 work. 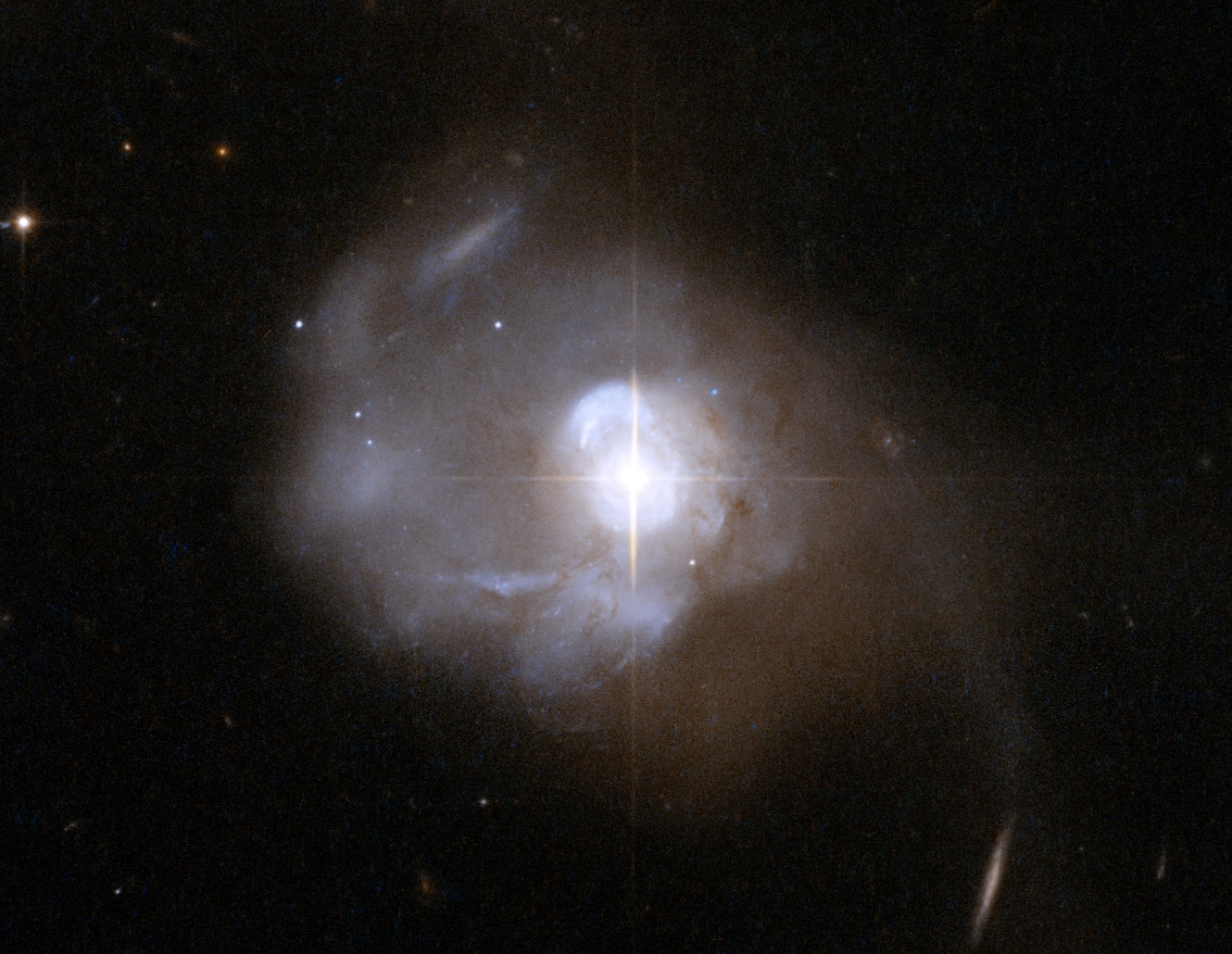 Does the discovery of oxygen mean we've found evidence of alien life? Not by a long shot.

We know that oxygen is essential to life on Earth, but it isn't proof that life exists.

Fermi Paradox – what is it?

And it's possible that alien lifeforms might not even require oxygen to live.

However, it's still a positive sign that other parts of our universe could potentially support life like our own.

Sadly for alien hunters, this is far from proof of life on other worlds.

This research was published in The Astrophysical Journal.

In other news, scientists think a snowman-shaped space rock may have sparked life on Earth.

Nasa recently revealed a "space home" where the first ISS tourists will enjoy panoramic views of our planet.

A nearby star we’ve watched for 180 years is mysteriously ‘dimming’, leaving scientists baffled.

And, the first ever cookie has been baked in space.

What do you make of this discovery? Let us know in the comments!